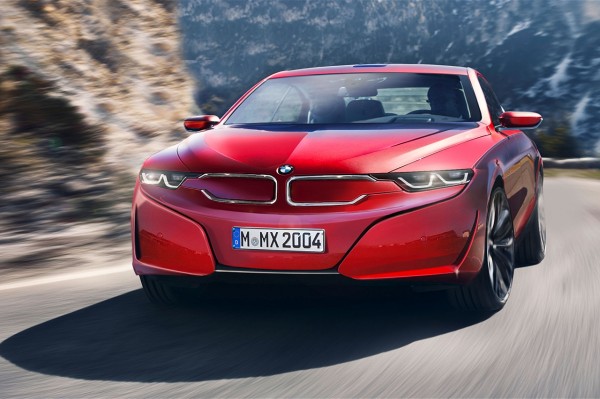 The war of the (car) world is entering the hybrid rivalry as companies try to enter the Prius dominated hybrid segment of vehicles. With the current world oil reserves exploitation rates and degrading environment, it’s only a matter of time when hybrid cars would be the need of the hour.

BMW understands the importance of the segment and if Automobile Magazine is to be believed, the upcoming BMW range would feature an innovative plug-in hybrid drivetrain. The upcoming hybrid sedan is said to be based on BMW’s existing 5-series platform and would be developed and manufactured at the company’s existing facilities. The car is said to don the i5 or i7 tag and to feature a combination of petrol engine with two electric motors. The car can be driven in front-wheel, rear-wheel or all-wheel configuration as per the situation. The complete electric mode range, as reported, is said to be at 80 miles. 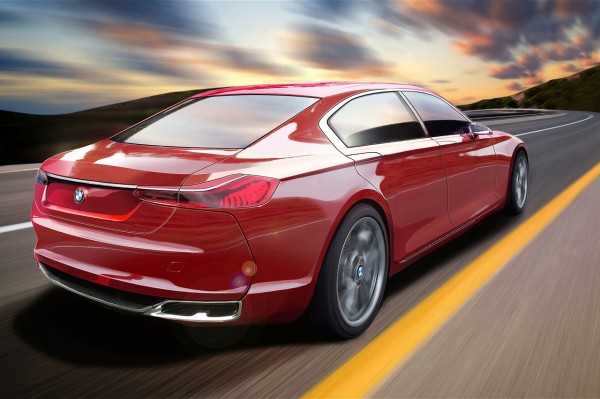 The German car maker plans to take on American electric vehicle manufacturer Tesla in its own game as the former plans to introduce its plug-in hybrid four-door sedan by 2018. The styling is said to be a mixed bag of the current generation 6 Series Gran Coupe and next-generation 7 Series. Automobile Magazine suggests that the first prototypes are expected to be seen in 2017 and should be priced around the 2015 Tesla Model S P85D.

Do you think it’s high time to invest in a hybrid vehicle? Let us know your thoughts and opinions through comments below. Stay tuned to Motoroids for more updates from the motoring industry.