We recently told you that BMW India plans to launch the new 2017 5-series in India soon. While we wait for an official confirmation on the same, the Bavarian based luxury automobile manufacturer has silently launched a new top-of-the-line model in the 7-series range. 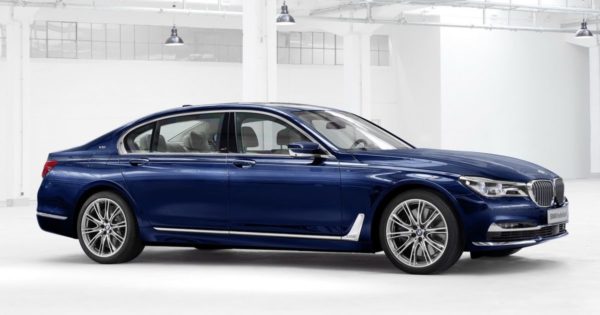 The M-performance 7-Series, badged as the M760Li xDrive, has been silently introduced in the country, with the price tag starting at INR 2.27 crore (Ex-showroom, Delhi). The new M760Li xDrive is not only the most powerful BMW in the world but also the most expensive production BMW till date. 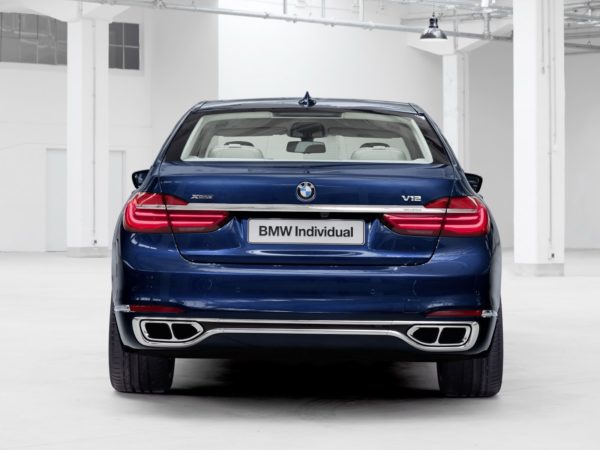 Powering the BMW M760Li with xDrive is a 6.6-litre TwinPower Biturbo V12 petrol engine that produces 610 hp and 800 Nm of torque. Paired to BMW’s xDrive all wheel drive system, the model can achieve speeds of 0-100 kmph in a mere 3.7 seconds, all the way up to an electronically limited top speed of 250 kmph. Both the models can be had for the same price tag of INR 2.27 crore (Ex-showroom, Delhi).

Following is an image gallery of the BMW M760Li V12 Excellence: