German automobile manufacturer BMW unveiled the 2017 5-series back in October 2016. Following its global debut, the model is set to be launched in India soon. Reports suggest that the Indian arm of BMW will launch the new 5-series in India on June 29, 2017. 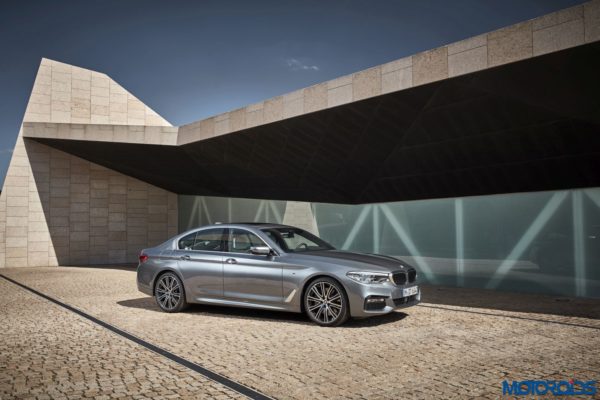 Based on the company’s Cluster Architecture (CLAR) platform, the 2017 5-series will be 100kgs lighter than its predecessor. The model marks the introduction of the seventh generation of the 5-series. As compared to the previous generation model, the new 5-series is 36mm longer, 6mm wider and 2mm taller while the wheelbase has been increased by 7mm. 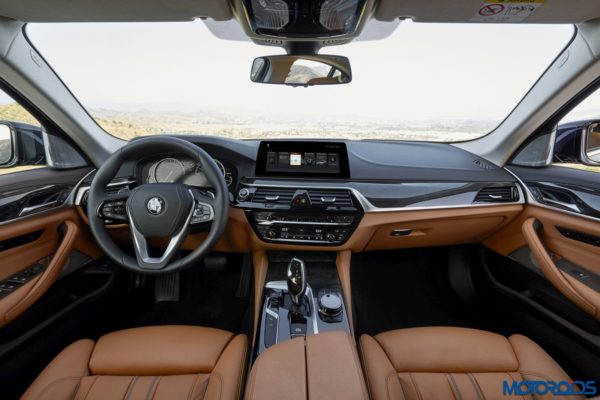 BMW India has not announced the engine options for the new 2017 5-series although it is said that the options will include a 190 hp 2.0-litre, four cylinder diesel engine; a 256hp, 3.0-litre in-line six cylinder diesel engine and a 252hp 2.0-litre petrol engine. Transmission duties on all the aforementioned trims will be handled by an eight speed automatic transmission.

Once launched in India, the 2017 BMW 5-series will rival the Mercedes-Benz E-Class LWB, Audi A6, Volvo S90 and the Jaguar XF. Expect the new 5-series to arrive with a price tag of approximately INR 50-65 lakh (ex-showroom).