Home News BMW M5 to be launched at the Expo! 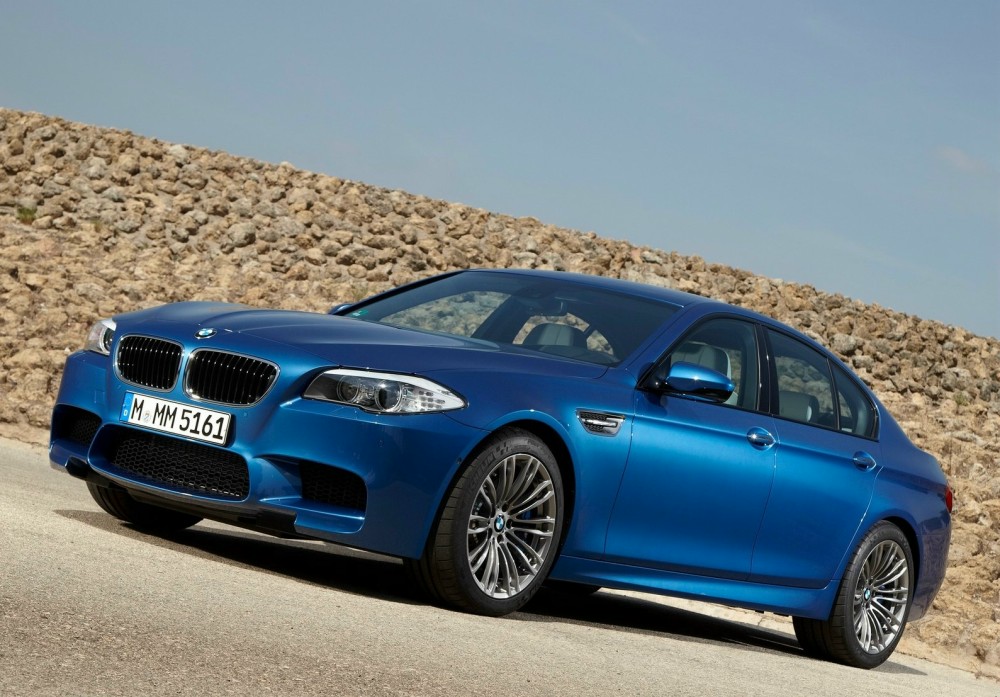 Yet another car to be launched at the upcoming Auto Expo but we are not bored. And talking about this upcoming beauty, we are excited and salivating due to the prospect of having to meet her at the event. BMW is all set to introduce the all new M5 to India. The performance car will be launched at the upcoming 2012 Auto Expo. The new M5 is powered by a direct injection 4.4-litre twin turbo V8 engine that produces 560 bhp between 6,000-7,000rpm and a maximum pulling power of 680 Nm@1,500rpm.

It may be noted that this is the first M5 that will be offered with a turbocharged power plant and will replace the previous M5’s Naturally-Aspirated (NA) V10 engine.  The new M5’s V8 is mated to a seven-speed dual-clutch M transmission and the somewhat sleeper of a sedan is claimed to do nothing to 100km/h in a supercar challenging 4.4 seconds.The double ton comes in 13 seconds and the top whack of the car is electronically-limited to 250 kmph.

Opt for the ‘M Driver’ package and a top speed of 305km/h is unlocked. M division’s performance-specialised sports suspension and lightweigt compound brakes are standard equipment on the car and so is the M servotronic electric steering.

BMW has made use of it’s Efficient Dynamics technology that includes auto start-stop and brake energy regeneration leading to cutting down of fuel consumption by more than 30% as compared to the last generation of the car.

Now, this is one car that can be used to ferry the kids to school and terrorize some super cars out there on streets. Expect the car to be priced at about Rs. 10000000 when launched.