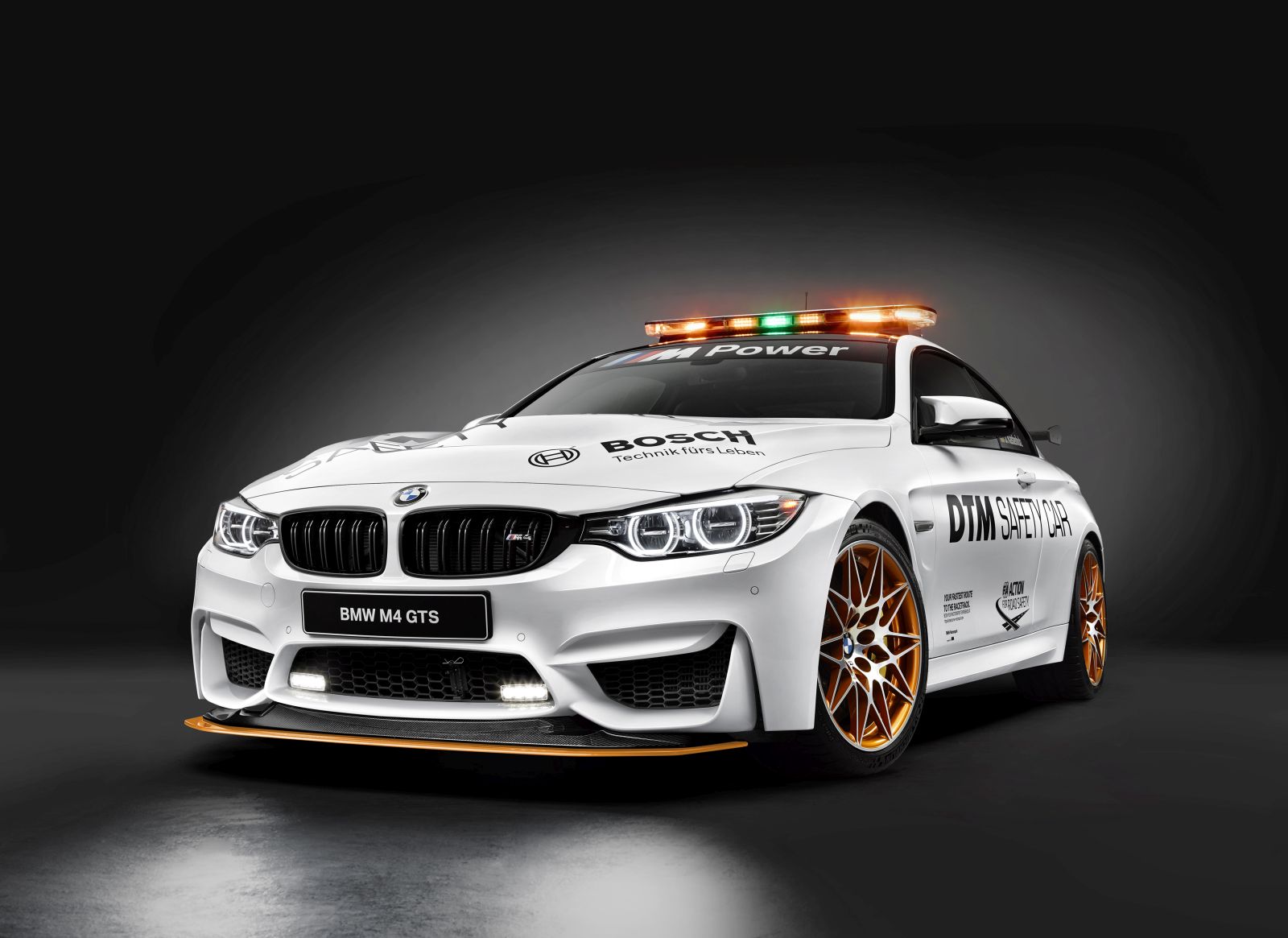 Special models from the BMW M’s mid-range series with enhanced performance and radical design for high-level driving dynamics have enjoyed a lasting tradition at BMW M Division for decades. The latest example is the BMW M4 GTS, which is limited to 700 units. BMW M has opted for a particularly spectacular way of drawing the public’s attention: The BMW M4 GTS is to become the official DTM safety car during the 2016 season.

According to the DTM rules “the DTM safety car is designed and adapted for high-performance driving on race circuits and is powerful enough to maintain the speeds at which other vehicles also participating in the event can be driven without an adverse effect on their racing capabilities.” 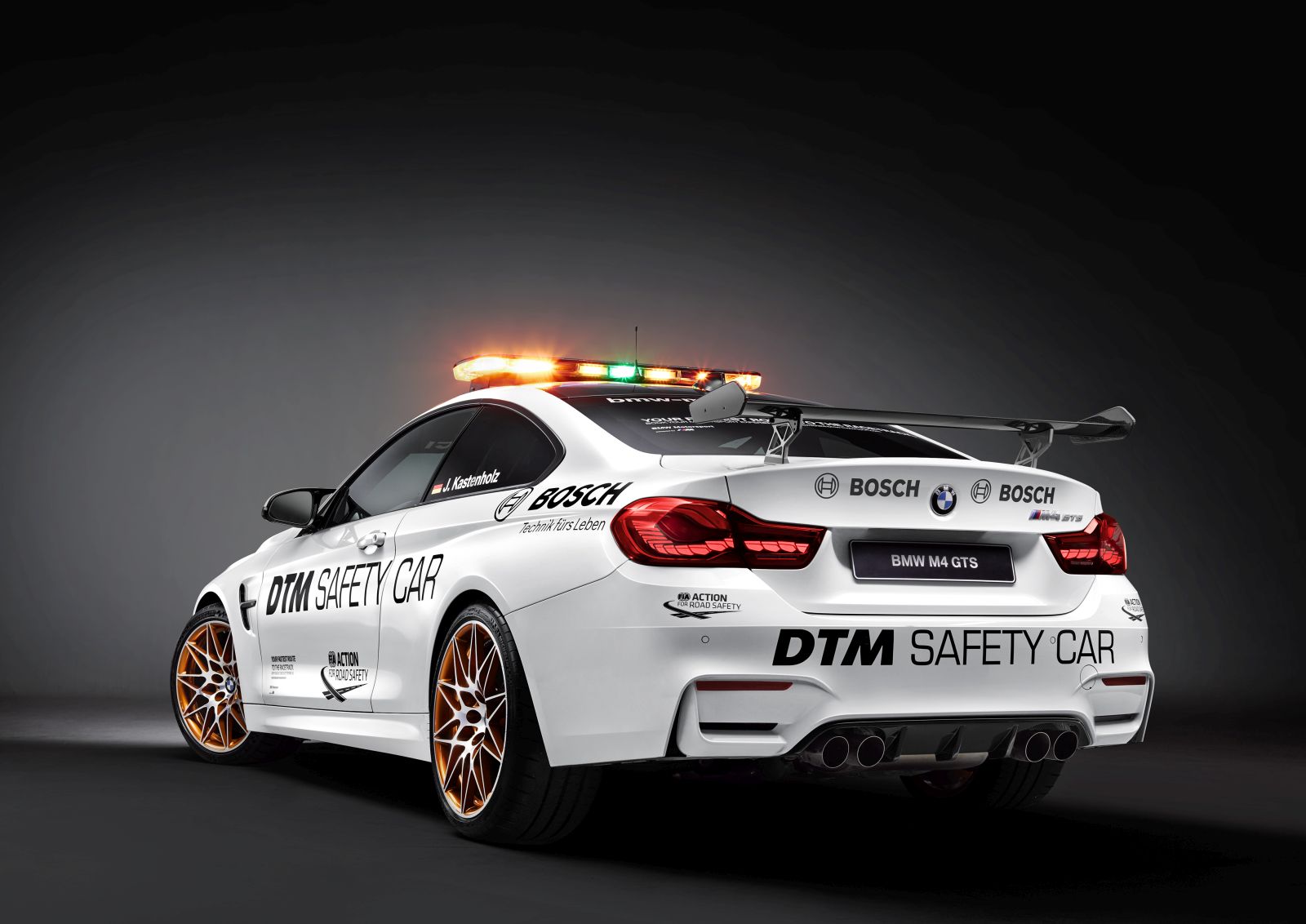 DTM safety car must be capable of setting a speed at which DTM drivers are able to keep, inter alia, the tyres and brake systems of their racing cars within an ideal temperature range. The BMW M4 GTS already fulfils these requirements in the production version.

Under its bonnet is a 3.0-litre engine taken from the BMW M3/M4 which, using the innovative water injection technology, delivers an increased engine power output 69 hp to 500 hp. Maximum torque was increased from 550 Nm to 600 Nm. The BMW M4 GTS sprints from a standstill to the 100 km/h mark in a mere 3.8 seconds, reaching a top speed of 305 km/h (limited). 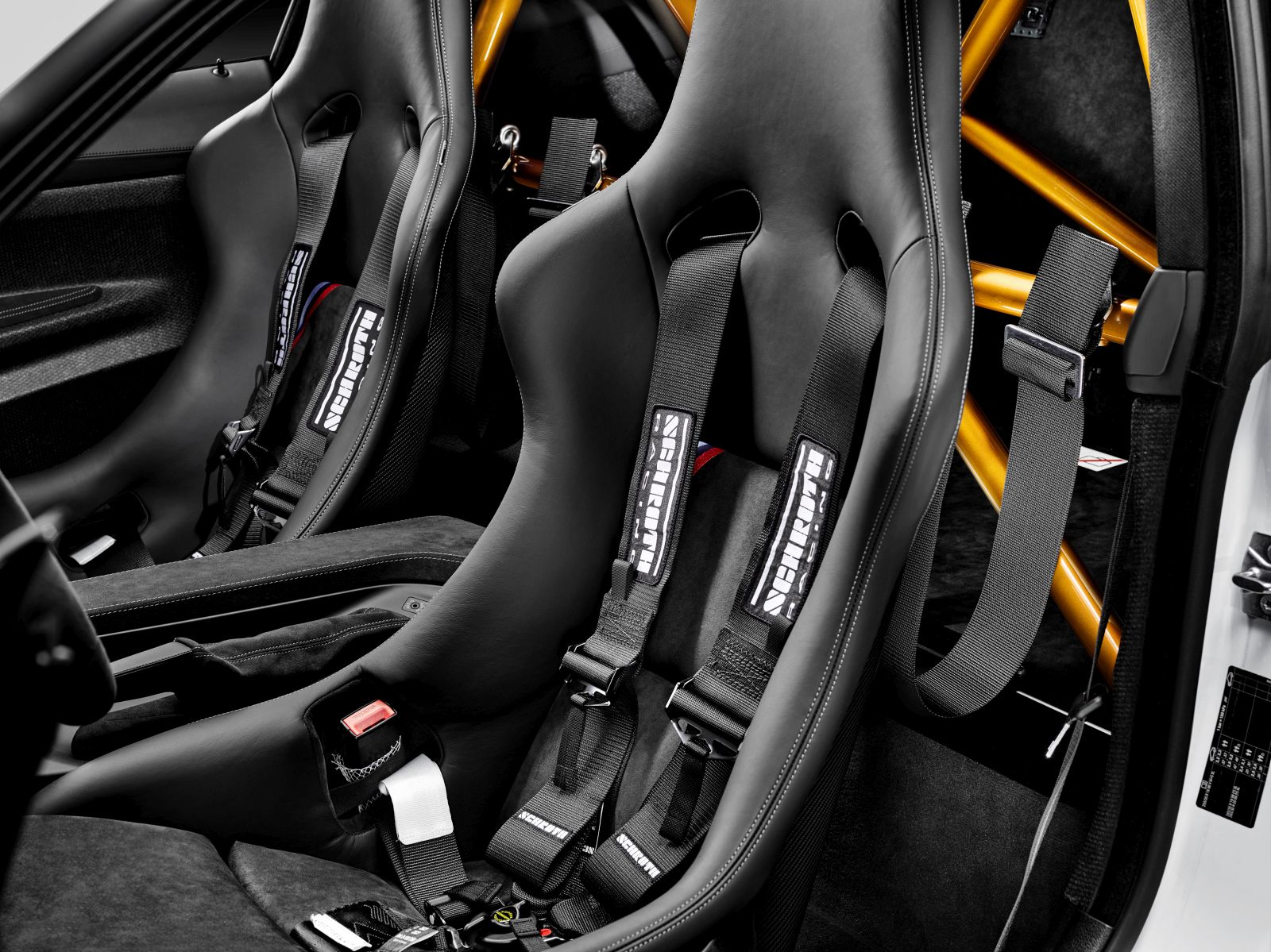 Moreover, the mandatory safety features for the DTM safety car are already fitted in the form of the optional Clubsport Package – available for the BMW M4 GTS at no extra cost – including an Acid Orange roll bar located behind the front seats, 6-point seat belts especially adapted for racing and a fire extinguisher.

To render the car suitable for DTM racetracks, it was necessary to install the specific safety car light system with an LED light bar on the roof, LED flashers in the distinctively designed front apron as well the flash mode function for the LED headlamps. Clearly visible “DTM Safety Car” stickers and a radio installation for interference-free communication between the safety car crew and the race control were also added.