All those were expecting a smaller version of BMW’s M6 Gran Coupe and in for some disappointment as BMW management has confirmed that they are “not” going to introduce the M4 Gran Coupe.

The news came from Jörg Bartels, head of BMW’s M GmbH performance arm sales. Speaking at this week’s Australian launch of the new M3 and M4 performance models, Bartels said, “That is a negative. It was definitely considered, but there is no plan to build an M4 Gran Coupe.” 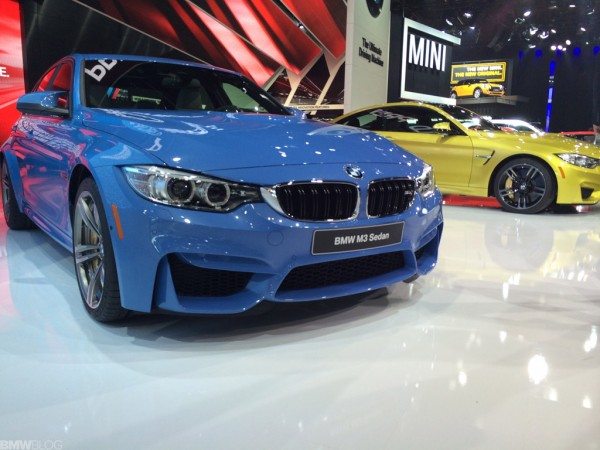 “Part of the reason is expected production volume, but also the 4 Series Gran Coupe is built in a different factory to both the 3 Series (sedan) and 4 Series (coupe), so there is a lot of challenges there,” he further added.

The news also comes as a shocker given the fact that the 4 Series Gran Coupe shares its wheelbase and much of its platform with the sedan and coupe that form the basis of the new M3 and M4. 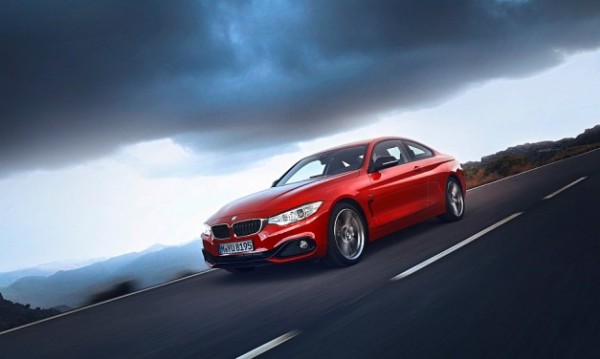 Other car that has been excluded from the M plans is the 3 and 4 Series platform-sharing 3 Series Gran Turismo.

So, the only possible member to the M3/M4 family is the M4 convertible.

What do you think of the German manufacturer’s strategy to reduce the number of models from getting the M badge and taking the BMW M4 Gran Coupe off the plans? Share your thoughts through comments below. Stay tuned into Motoroids for more dope from the auto industry.