Home BMW BMW India pulls the plug on select variants of 1, 3 and 5 Series 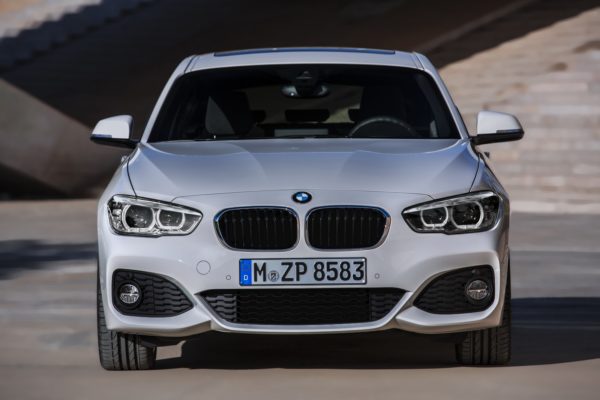 In the revised price list for 2015 released by BMW India, selected variants of the 1,3,5 and 6 Series have been given the miss – although there’s no official word yet, we’re guessing its due to faltering demand. Also, the prices have taken a considerable hike due to increased excise duty and manufacturer-level price increase. 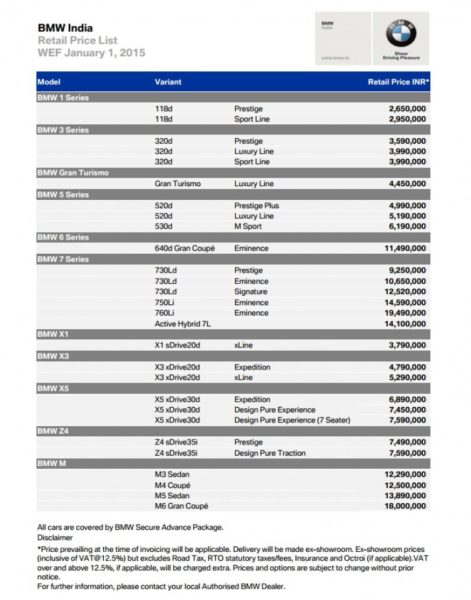 Judging by the list, the following variants seem to have been taken off the line-up: 116i, 328i, 520d Modern Line, 525d, X1 20d Expedition and X1 20d Sport Line. The 530d is only available in M Sport trim now. The 6 Series Coupe and Convertible have also been axed, leaving just the 640d Gran Coupe and the M6 Gran Coupe to brandish the 6 badge in the country.

Regarding the unofficial discontinuation of the 116i, BMW might or might not re-introduce it with the 1 Series face-lift (above) that’s due soon.