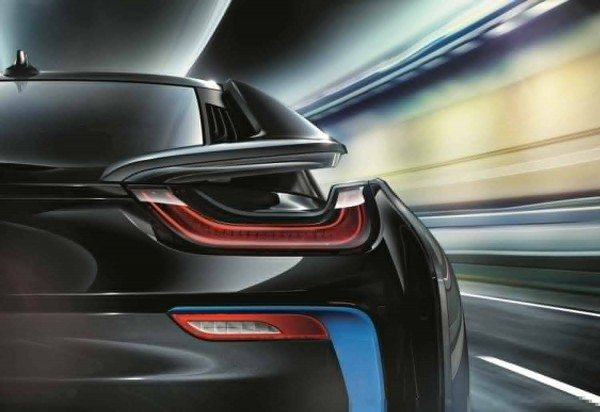 As per a new report that has surfaced on the web world, Bavarian auto maker BMW is gearing up to launch an i9 in near future. The BMW i9 launch will take place in 2016. While details about the BMW i9 launch are scarce, it is expected that the car will be positioned as the new flagship hybrid in the carmaker’s product portfolio. We expect the BMW i9 to be a four door sports car based on the BMW i8.

It is being said that the upcoming BMW i9 will feature a high amount of carbon fibre and the same powertrain that can be found in the i8. This plug-in hybrid powertrain consists of a 1.5-liter TwinPower Turbo three-cylinder engine and an electric motor that gets its juice from a lithium-ion battery. This powertrain sharing also means that the upcoming BMW i9 would have a max power of around 362 PS (266 kW) and peak torque of 420 lb-ft (570 Nm).

Stay tuned to Motoroids for more updates on the BMW i9 launch. 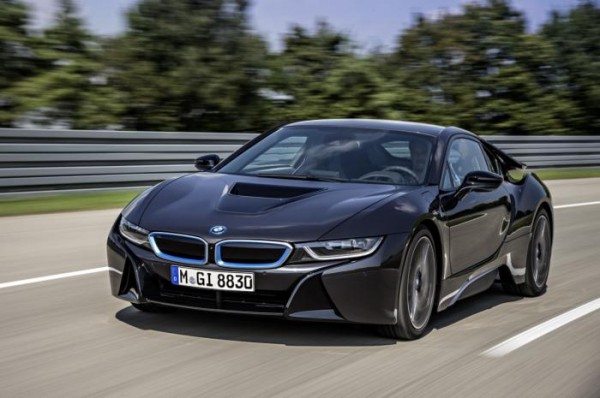