BMW had showcased the  i8 Spyder Concept at the 2012 Beijing Motor Show. Now, according to a report by Bimmer Post, the car has been confirmed for production and we can expect the production to start in late 2015. 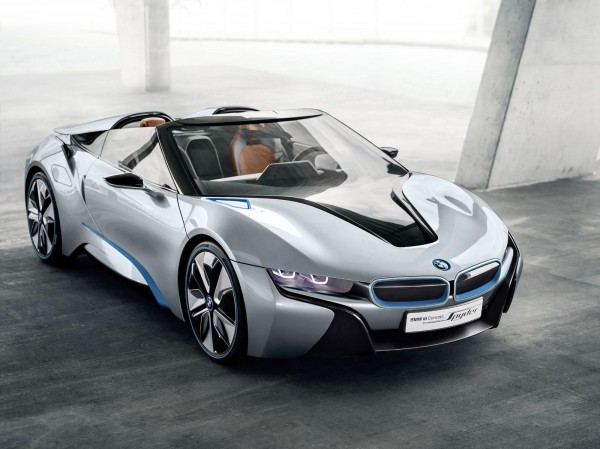 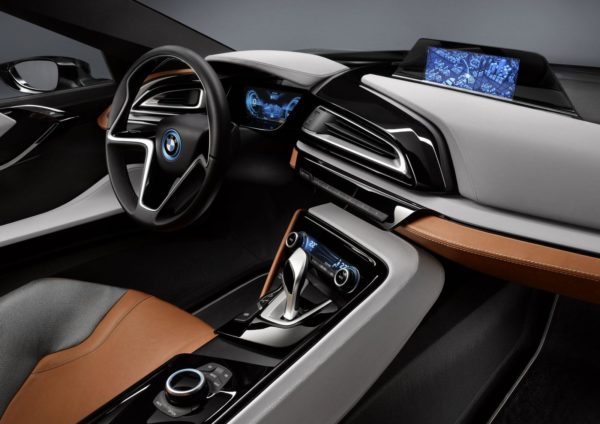 According to report, the car was given a green signal last Friday after executives were shown a production intent model with a Solar Orange exterior color with blue accents. Not much is known about the car, but it will reportedly feature styling inspired by the concept. 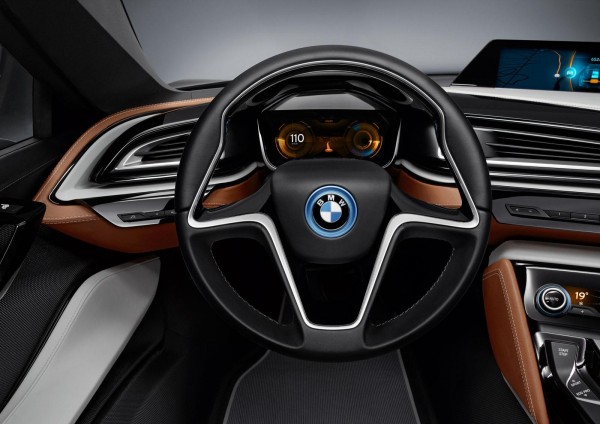 If you feel that the Spyder, which will come in late 2015, is far for you, there is no option because the i8 Coupe’s 2014 models have been sold out. Since BMW has made heavy investment in the development of the i range of cars, you can expect BMW to build sufficient units of both the versions to recover the same. 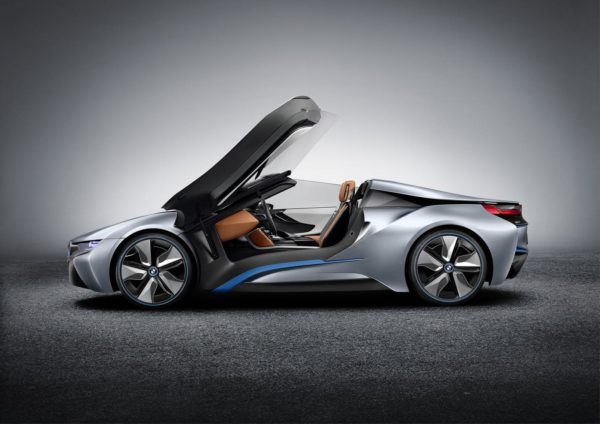 What do you feel ? Do you think that the upcoming BMW i8 Spyder will be more appealing than the Coupe version ? Do let us know by penning your thoughts in the comments section below.

Stay tuned to Motoroids for more dope on the upcoming BMW i8 Spyder.