The BMW i3 94Ah became the inaugural winner of the 2017 World Urban Car award at the New York International Auto Show. Launched in 2014, the BMW i3 represents a new era of electro mobility and is claimed to offer a visionary design, a ground-breaking vehicle architecture, dynamic performance and innovative connectivity. No other car represents such a holistic approach to sustainability throughout the value chain. 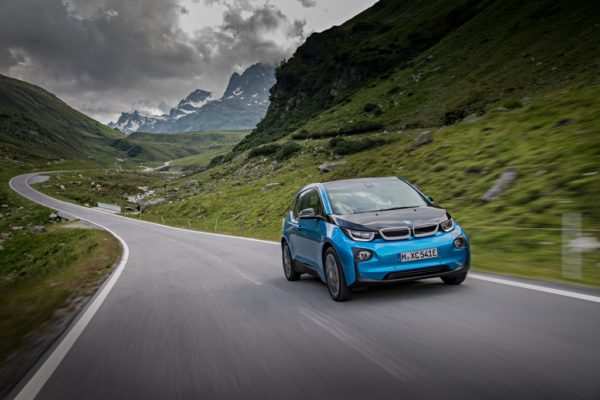 The BMW i3 94Ah, thanks to the higher energy density of the lithium ion cells, offers 50 per cent increased battery capacity (33kWh). The BMW i team have worked to ensure that the battery dimensions remain unchanged while still offering a significant range increase. The driving performance figures of the 170hp AC synchronous electric motor remain virtually unchanged. The motor propels the BMW i3 from zero to 62mph in just 7.3 seconds making the BMW i3 the sportiest and most efficient electric vehicle in the premium segment. 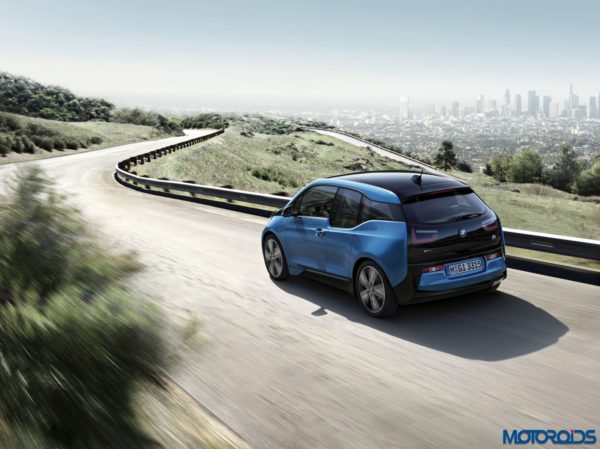 Speaking about the award, Ludwig Willisch, Head of BMW Group Region Americas said that the Company is delighted and honoured that the BMW i3 has been recognized as the World Urban Car of the Year. This award highlights BMW Group’s commitment to sustainable mobility through BMW’s first all-electric vehicle made primarily of carbon fibre. The design brief for the BMW i3 was to create a Mega City Vehicle for the cities of the future. 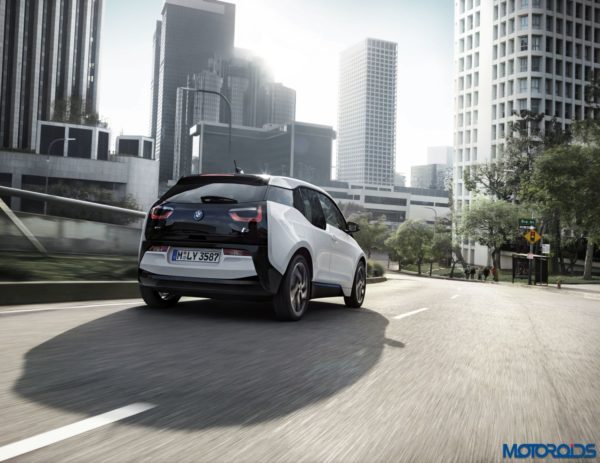 Willisch further added that the new 2017 BMW i3 94Ah provides more range, paired with a high-level of dynamic performance, making it the perfect urban vehicle for people around the world.