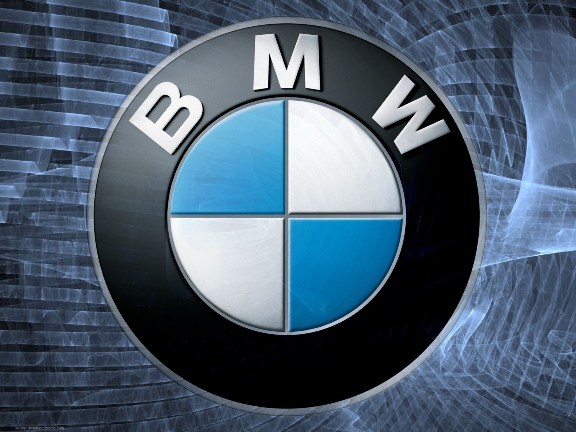 BMW India have emerged as the country’s largest premium car company for the year 2010. BMW was the top premium carmaker of the country for the year 2009 as well. The company released an official statement today about the development. Apart from being the no.1 carmaker, the company also took the accolades for  the highest sales by a manufacturer in the Indian luxury car segment in a year.

With 73% growth in sales in 2010, BMW India has achieved over 40% market share of the luxury car segment. Here is a breakup of the car models and their respective nos. that BMW sold for the year 2010

Dr. Andreas Schaaf, President, BMW India said, “Our commitment to India is amongst the strategic decisions of the BMW Group. In 2010, we embarked on the second wave of India market offensive with a very carefully planned and passionately executed business strategy. I am truly impressed with the entrepreneurial foresight, willingness to perform and adaptability to challenges that everyone at BMW India has demonstrated. Together with our dealer partners, we have established the strategic direction required for BMW Group’s future success in India.”