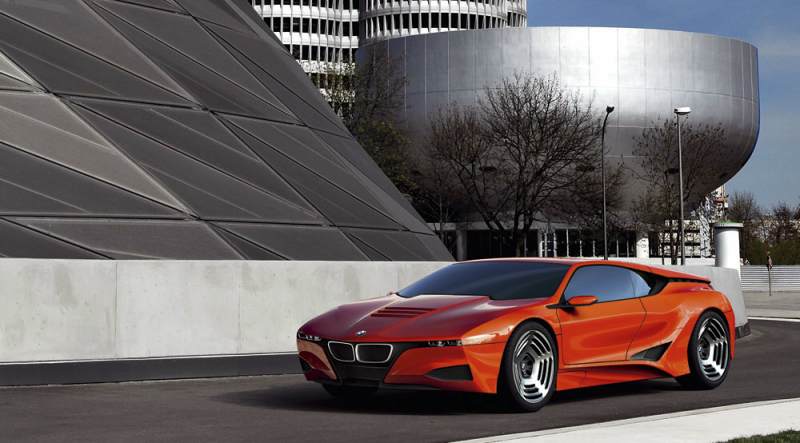 BMW seems to have suddenly gotten too excited with its Hommage concepts lineups. The company revealed the 328 Hommage concept a few days back, and there is news of the Bavarian car maker contemplating a spanking new M1. It’s important to let our readers know that back in 2008, BMW had come out with the M1 Hommage concept, which gave birth to similar speculations.

The new M1 has been the pick of the rumor mongers for years now, but there seems to be something cooking at BMW HQs this time around. As some of the reports suggest, the car is in its early stages of development with only the design aspect of the machine being discussed at the moment. The car will visually be a cross between the i8 and the Vision Connected Drive Concept.

Expect range topping performance and price, with brand new engines brimming with technology, and borrowed from new generation M5 and M3. A generous dash of carbon fiber will keep the car both lightweight, and expensive. If approved by the head honchos, expect a launch by 2015