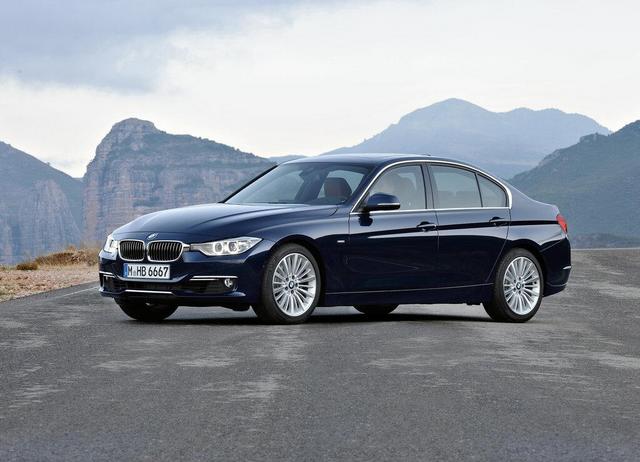 2011 saw German luxury car maker BMW posting record numbers. Now, the popular car maker aims to become the world’s number one maker of luxury cars. It may be noted that in rapidly growing auto sector of China, BMW cars enjoy more demand than Audi’s offerings. Quite similar is the story in the United States.Munich-based BMW recently reported that worldwide sales of BMW, MINI and Rolls-Royce cars posted a healthy growth of 14.2 per cent to 1.67 million last year.

Last year, BMW bagged the top slot in luxury car sales in the US. That displaces the Toyota’s Lexus and Daimler’s Mercedes-Benz from the numero uno status.BMW Chief Executive Norbert Reithofer had earlier said in an interview that he is “very optimistic about the US market’s growth prospects.We’re starting 2012 with a very good order book and very young model range … this should provide some momentum.” .

We are not surprised that BMW is hoping high on the sales of its models as the upcoming launch of the new BMW 3 series and the rapidly growing popularity of the X1 SUV should help the manufacturer achieve its goal. It is approximated that one out of every three BMW cars sold is a 3 Series and that makes the saloon a bread and butter model for the German car meker.