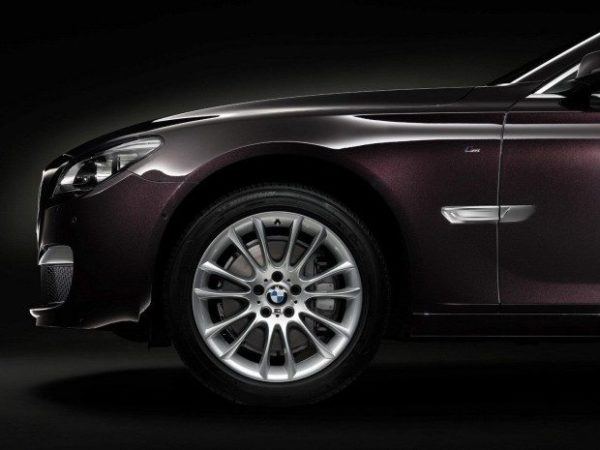 It has emerged that Bavarian auto maker BMW will celebrate the Chinese ‘Year of the Horse’ with the launch of the BMW 7 Series Horse Edition, which will make its public debut at the Beijing Motor Show on April 20, 2014.

The BMW 7 Series Horse Edition has been designed and developed especially for the Chinese market. The upcoming model is based on the long-wheelbase, all-wheel-drive BMW 740Li X-Drive and comes draped in a set of bespoke paint shades, namely- Ruby Black (pictured), Black Sapphire, Moonstone and Citrine Black. The car also gets a M Sport kit that comprises of a subtle body kit, 19 inch M mag wheels, Shadowline exterior trim and LED headlights. The car also gets a new rear chrome strip that has “limited edition” lettering.

On the inside, the car comes with a special interior package that comes with various additions such as ventilated Comfort seats, rear massaging seats, an Anthracite roof line and the Chinese Character for Horse embroidered on the front head-rests.

It may be noted that earlier, BMW Group owned Rolls Royce had come up with their own Special edition model to commemorate the year of the Horse. This car was named as the Ghost Majestic Horse Edition. 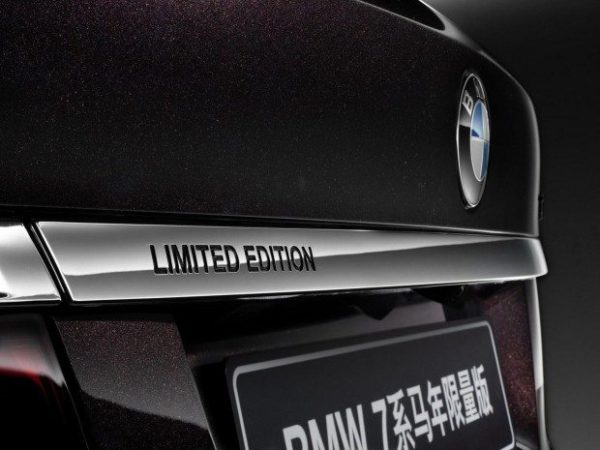 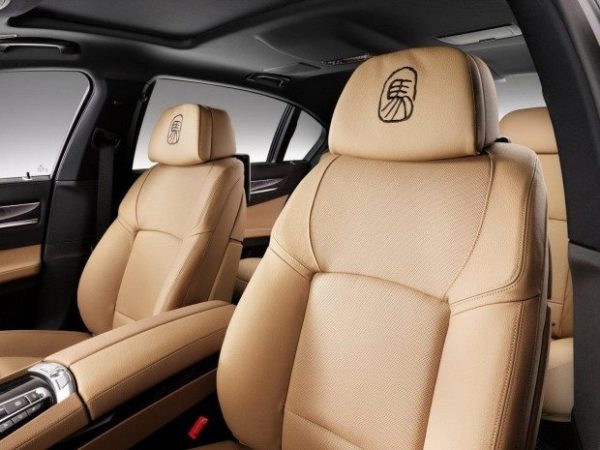 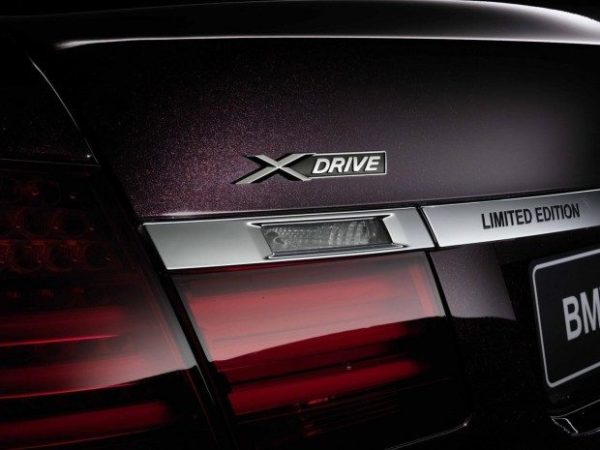