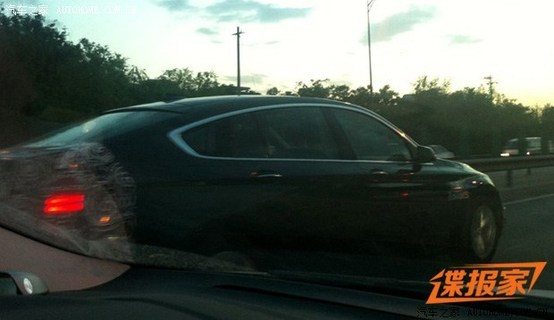 That the BMW 5 Series is under the car maker’s scalpel for getting a mid life facelift is a known fact. The BMW 5 Series mid life facelift, which in typical BMW fashion, will be called as 5 Series LCI (Life Cycle Impulse) will come with a revised front fascia that will sport a new bumper, headlights and grill. The car will also get some changes made it to its interiors.

Now, it doesn’t take a genius to make a guess that these changes will take it all the variants of the 5 Series. We have been reporting in detail about the upcoming M5 facelift that is in works and today, we have details about the upcoming 5 Series GT LCI (facelift).

A 5 Series GT test mule was recently spotted in China. The GT will come with a revised set of taillamps, along with getting a revised bootlid. Of course, the front end will get a new grill, bumper and headlights.

It is being said that BMW 5 Series LCI variants might make an appearance at the 2013 Frankfurt Motor Show that will be held in September. 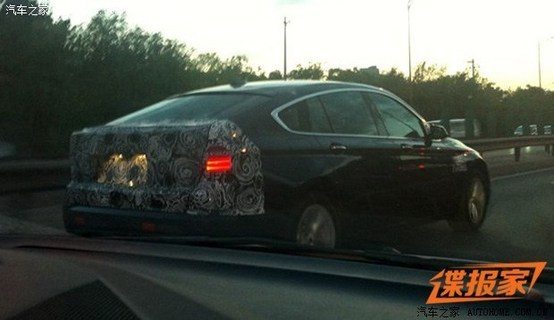