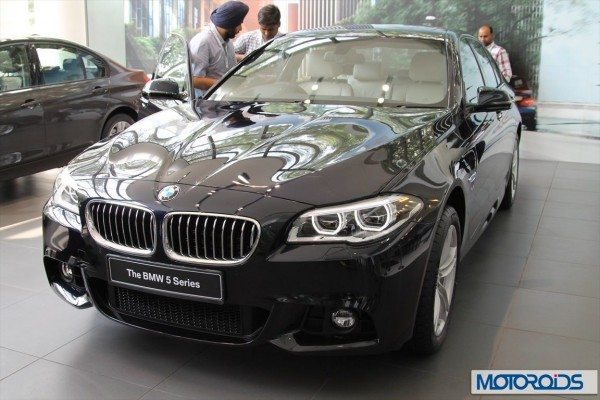 CLICK HERE to read about all BMW cars sold in India

The new engine will come mated to a reworked version of BMW eight speed automatic gearbox. The reworked gearbox is expected to further boost the fuel efficiency.In most international markets though, the motor will continue to come with a six speed manual transmission as standard (for both the engine variants). It isn’t yet known if the revised models will come to India. 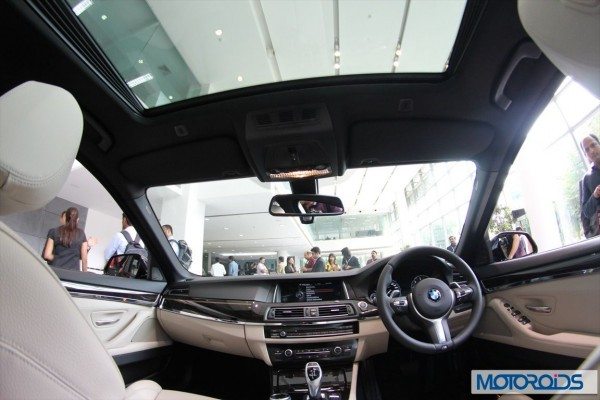