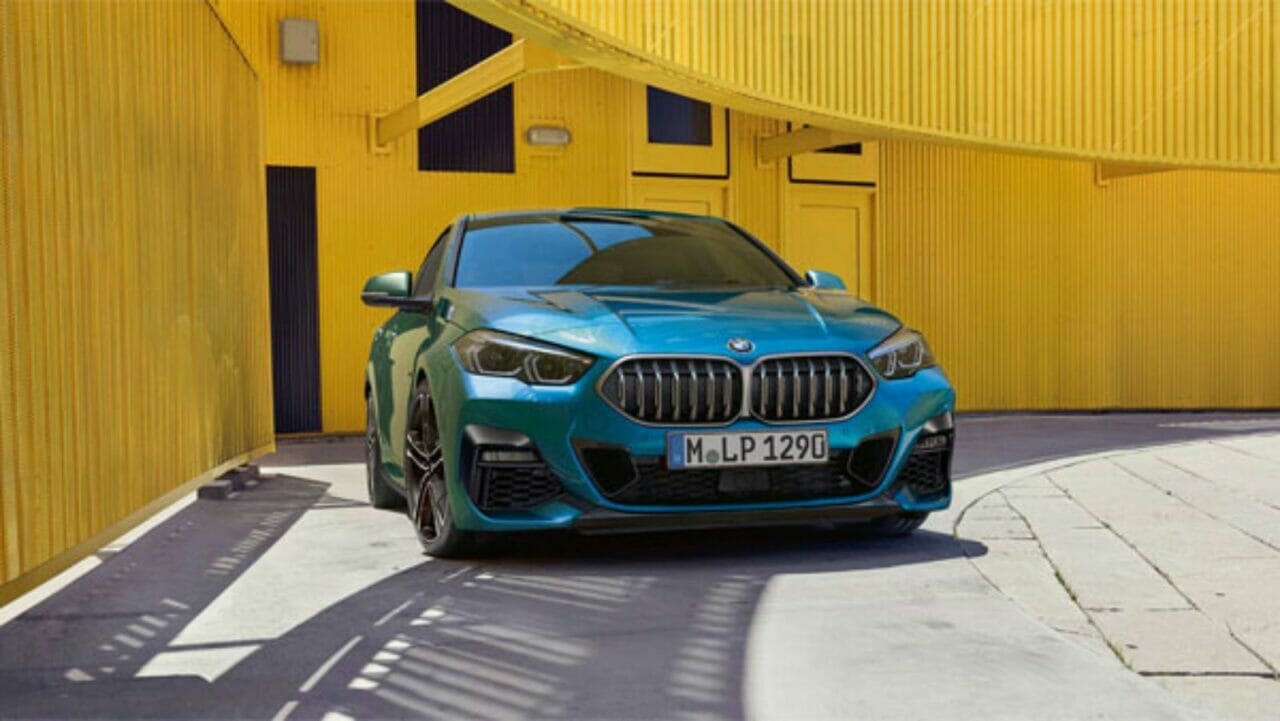 BMW India has finally launched the 2-series Gran Coupe Petrol variant in India. Upon the launch of the 2-series in India, back in October 2020, the 2-series was offered as a diesel-only model by BMW. Now, it has introduced the petrol variant by the name 220i M Sport which will retail here for INR 40.9 lakhs ( ex-showroom ). The petrol version interestingly is available only in a single 220i M sport trim. Rest all variants are diesel variants.

If you are familiar with the BMW nomenclature you know the M means sporty, M means more business, M means more Oomph. Hence, all the major M goodies from the M line up will be carried over to the 220i M Sport. 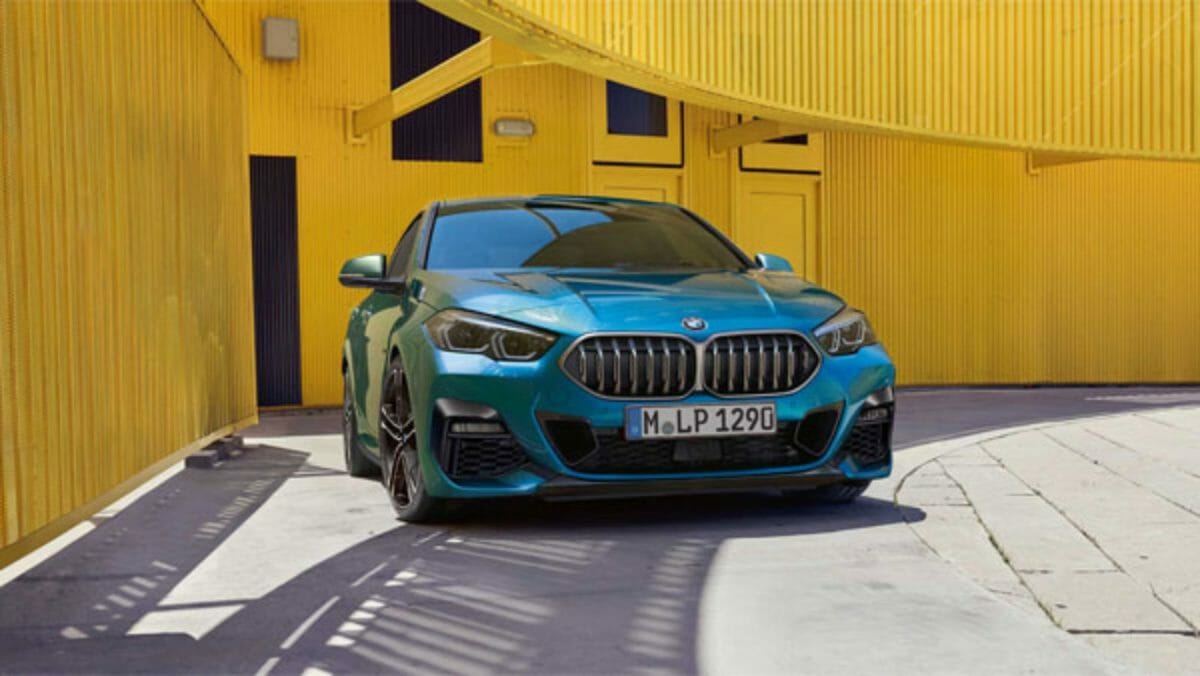 The BMW 220i M Sport package will be locally assembled at the BMW’s production facility in Chennai, Tamil Nadu. Talking about the 2-series, it is available in 4 different paint jobs – Alpine White ( non-metallic and metallic ), Black Sapphire, Melbourne Red and Storm Bay paint scheme. Additionally, the M Sport gets 2 more colour schemes which are exclusive – Misano Blue and Snapper Rocks. 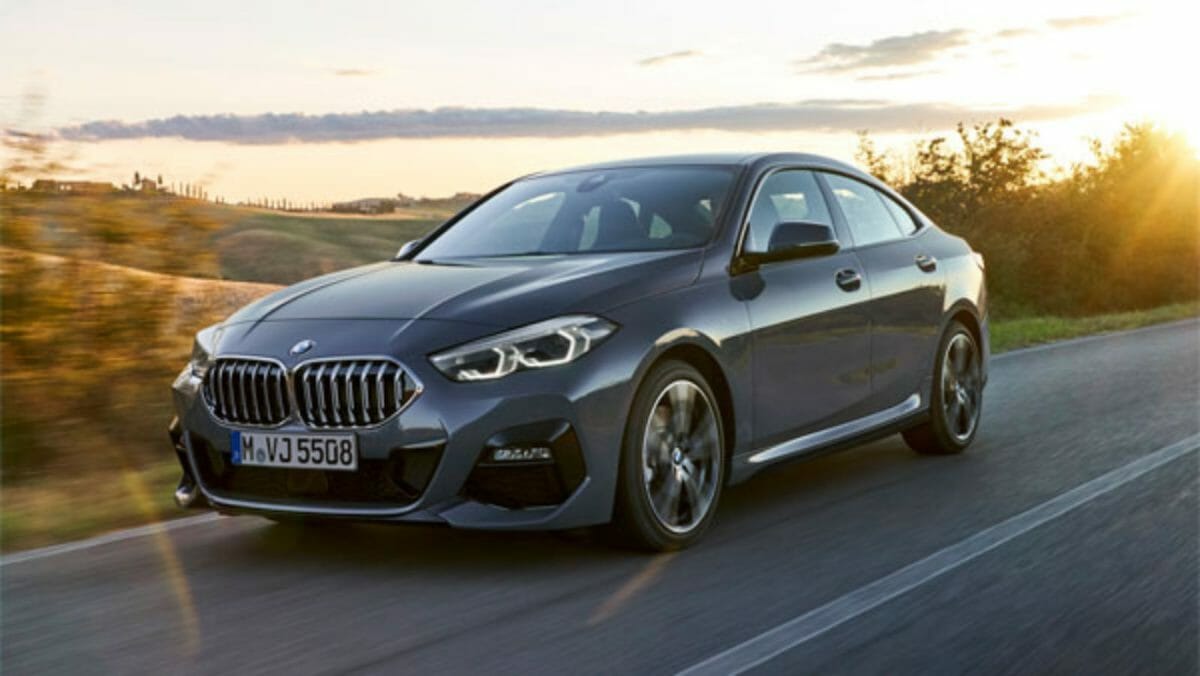 On the outside, it’s the same 2-series package. There’s a signature large BMW kidney grille upfront. It has much bigger grille than before and is either a hit or a miss. The sides are flanked by the 17” M Alloy wheels and the rear gets chrome tip M exhausts over the standard 2-series.

On the inside, it’s the same story. It has two large display screens, one for the instrument cluster which is a 12.3-inch unit and the other for the infotainment system which happens to be a 10.25-inch one. The 2 Series also features ambient lighting, wireless charging, rear AC vents, sports seats with electric memory function, panoramic glass roof, 40:20:40 split rear seats and a host of safety bits like six airbags, ABS with brake assist, traction control, cornering brake control, dynamic stability control, and an electric parking brake with auto hold. It gets an M badge on the seats, steering and gear lever.

Mechanically speaking, it is powered a 2.0L, 4 cyl TwinPower Turbo petrol oil burner which puts out 190BHP of peak power and 280Nm of peak torque. It is mated to an 8-speed automatic gearbox and gets paddle shifters, with a 0-100 time of 7.1 seconds. 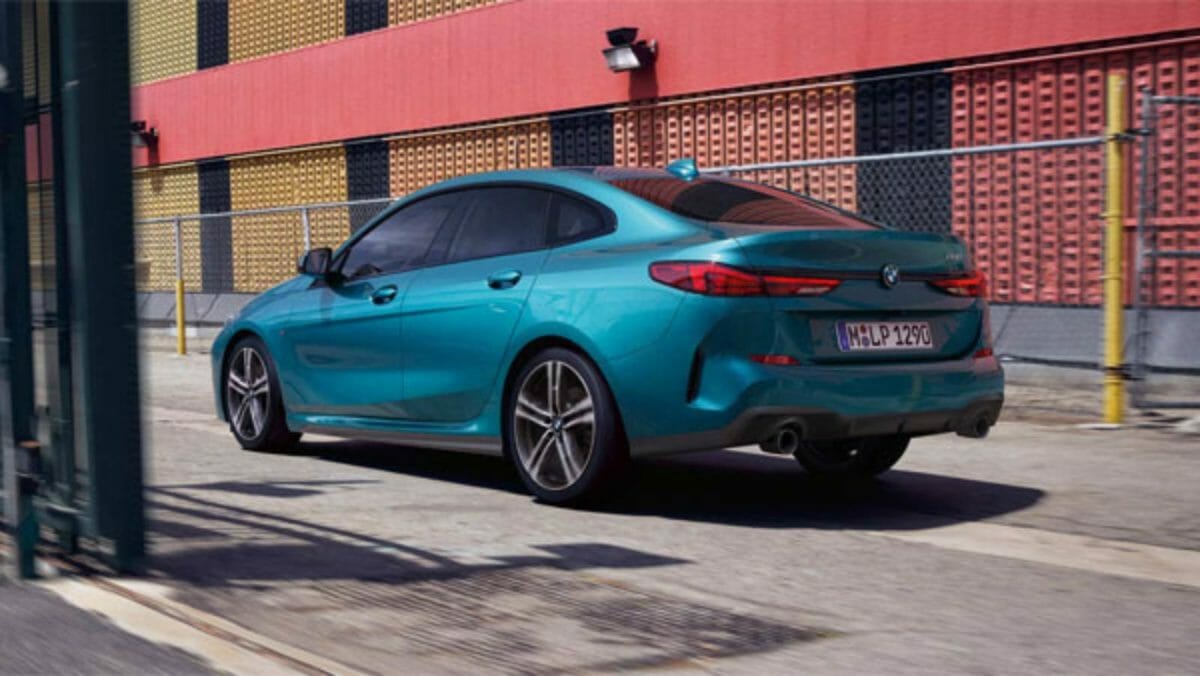 Vikram Pawah, President, BMW Group India said, “Designed with a focus on performance and sportiness, the new BMW 220i M Sport demonstrates powerful uniqueness that suits the requirements of motorsport fans. With the dynamics of a petrol engine, first-class driving characteristics and the highest comfort, ‘Sheer Driving Pleasure’ is guaranteed every time.”