Home BMW BMW 1 Series sedan might not come before 2017 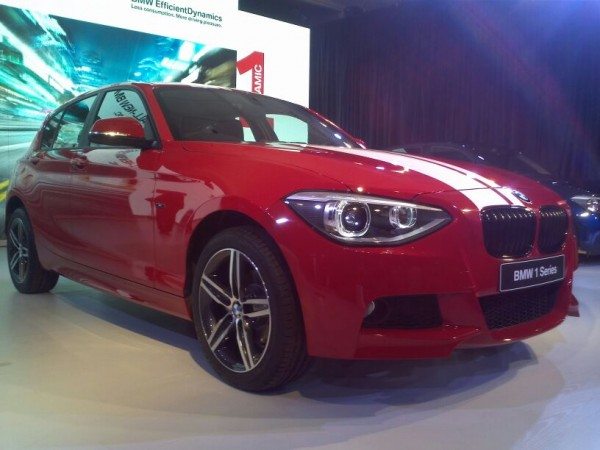 Tell us, how does the prospect of being able to purchase a BMW sedan for the price of a Skoda Superb or a Toyota Camry sounds to you? Yes, you probably guessed it right. BMW intends to launch a smaller than 3 series sedan that would be based on its 1 Series hatchback. While it was being said that the car would be here by 2015, a recent report on the cyber space suggests that the car would be out only in 2017.

The new BMW 1 Series sedan, as is obvious, will be a sedan derivative of the new 1 Series hatchback that has been recently launched in India. The 1 series sedan would most probably share its engine options with the 5 door body variant.

While the 1 series sedan, in true BMW fashion, will be a front engined car, the powered wheels could the ones in the front and not those in the rear. International markets will get the Four-wheel drive option. However, safely expect India to miss out on this premium variant. BMW will put to use its new UKL (an acronym for the German words ‘unter klasse’, i.e. ‘entry level’ in English) platform. The UKL is BMW’s answer to Mercedes MFA and VW MQB platforms.

BMW’s new modular platform will spawn out as many as 12 FWD entry level luxury cars. BMW feels that the entry level premium/luxury cars will be among the fastest growing segments in near future.

As is obvious, the 1 Series sedan will rival the new Mercedes CLA Class. Stay tuned to Motoroids for more info on this upcoming Bimmer.