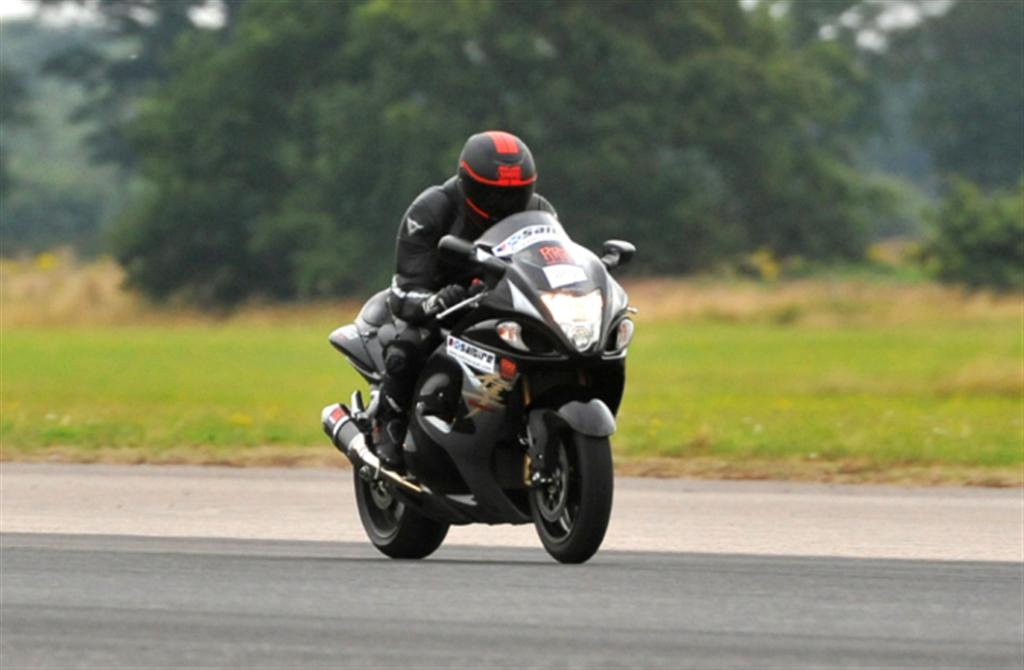 When blind, one can’t even see a motorcycle- forget riding it. And to make matters worse, when paralysis renders half your body useless- managing your own balance is a challenge. But 39 year old Stuart Gunn has a different perspective.

Being hit by a van while riding to a hospital, Stuart broke his back at two places, shattered several ribs and his shoulder with doctors ruling out the possibility of him even getting back on his feet. With a steely grit of mind and two years later- Stuart did manage to get up on his feet, but not without support of a walking stick. What seemed like a road to recovery turned out to be a disaster. He started developing bad seizures that left him completely blind and right side of his body paralyzed. But he continued his battle against the disabilities and managed to regain 40% feel in his right arm- unfortunately his leg was still lifeless.

In course of time, his passion for motorcycles saw him conquer the challenge of getting back on his bike- not just for riding, but to set a new record. Having read about the World Land Speed Record of 263.93 kph (164 mph) set by Billy Baxter, another blind and disabled rider- Stuart decided to have a crack at it. He injured his shoulder during a practice run, but still held himself for the sprint at Elvington Airfield in North Yorkshire- all set to create history.

Despite cross winds and with absolute no clue of the stretch ahead, Stuart managed to hit a top speed of 268.92 kph (167.1 mph) on a Suzuki Hayabusa at the airfield breaking the earlier record. On one hand where he set a new record, Stuart also managed to raise funds for charities he cares about. Overly ecstatic about his success, he said “I hope this proves to people that just because you are blind or have a disability doesn’t mean it should change or limit your life.” 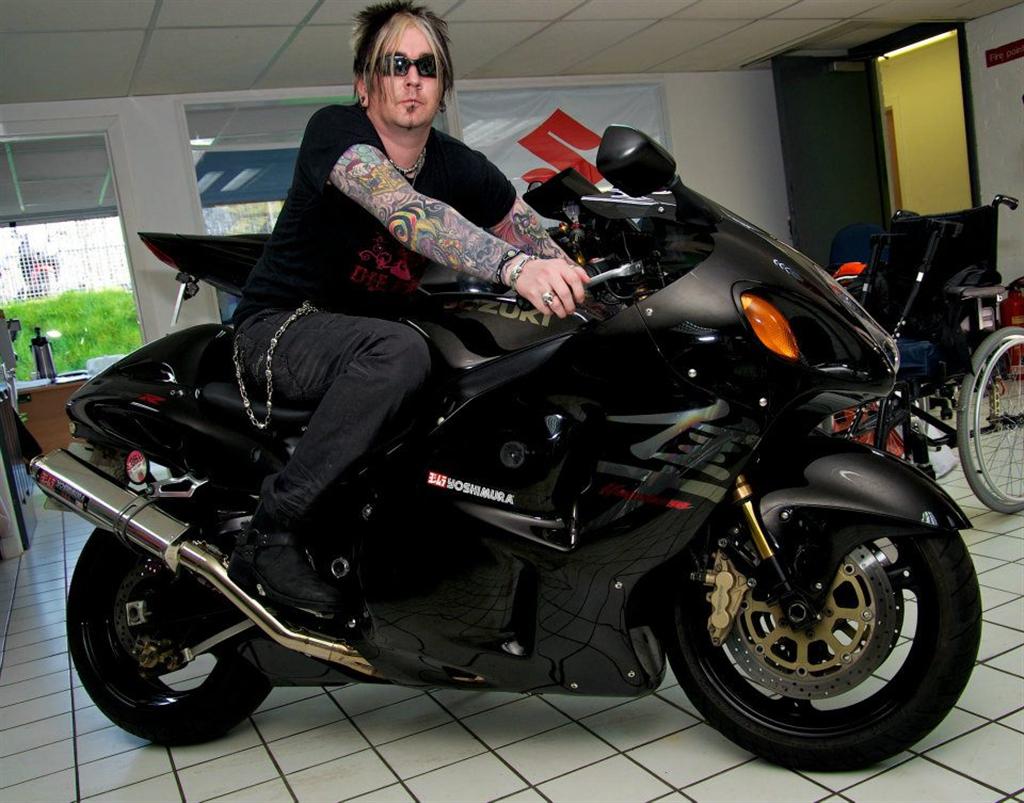 With his next aim being to ride around the Isle of Man TT, Stuart says “I want to do the TT, definitely. That’s my main goal; I love it. I think maybe a year or year and half to figure out the entire track to get safely round. Being in the dark makes it easy for me to work things out, so I can concentrate on learning that and aim for 2014 hopefully.”

Though it might seem an impossible feat, but then coming out of a near death situation setting a record is no less than a fairy tale and we’re sure the resolute rider would accomplish his target.