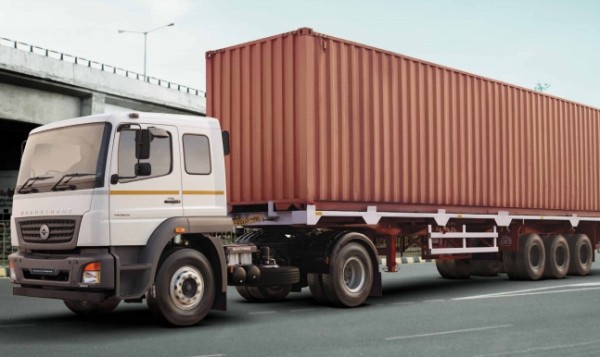 Since its launch, Bharatbenz has sold over 7500 Indian, without having offered discount on even a single truck. The company has also established a network of 75 state-of-the-art facilities in the country, and has also started the first phase of export to 15 countries. In addition to the four products launched today, the company also plans to launch more products in 2014/15. 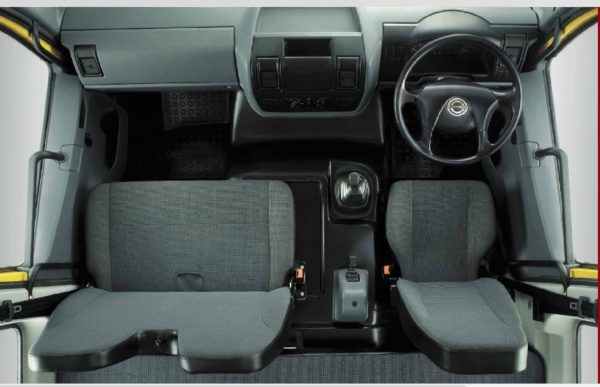 Bharatbenz’s first offering in India was 3 Heavy-duty models launched in September 2012 (2523R, 2523C & 3123C). Subsequently, BharatBenz launched its range of Medium-duty Trucks in February 2013. It also launched its range of Made-in-India trucks for Export under the FUSO brand in May 2013. During 2013, two more Heavy-duty trucks (2528 & 3128) were also launched. While other variants are to be launched, this launch of Tractor models enhances the BharatBenz’s range to cover segments from 9 – 49 tonnes GVW. With today’s introduction of models, BharatBenz is now present in all major segments of Medium & Heavy duty trucking. 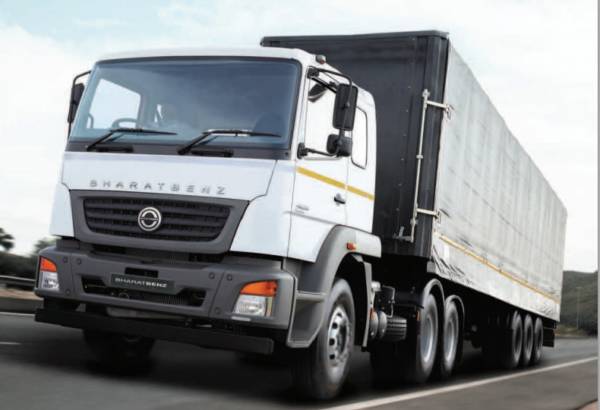 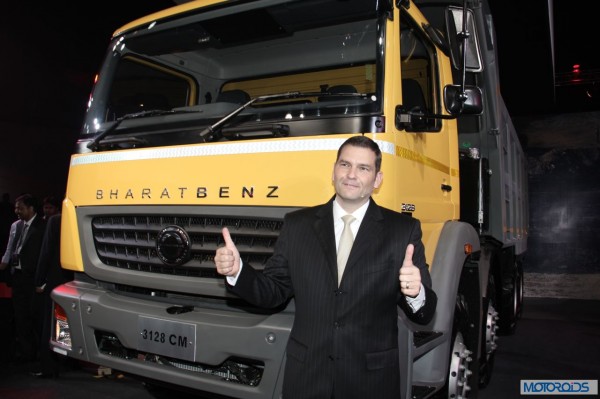 Mr. Marc Llistosella – Managing Director & CEO, DICV said: “With the launch of these trucks BharatBenz is now present in all major trucking segments as promised 2 years ago. The complete experience that the BharatBenz range provides has also triggered a substantial transformation in Indian trucking”.

Mr. V R V Sriprasad – Vice-President, Marketing, Sales & Aftersales, DICV said: “Tractor-Trailers are at the very top of the value-chain in trucking. Hauling heavy goods over long distances, the qualitative aspects that BharatBenz provides in terms of efficiency, reliability, economy and overall TCO benefits become most important and imperative. With all the promised parameters established the Tractor-trailer operators would benefit most with BharatBenz. The Construction-Mining truck on the other hand will provide a very important aspect of reliability considering the conditions in which these trucks will be operated, demand continuous use under tortuous conditions”.