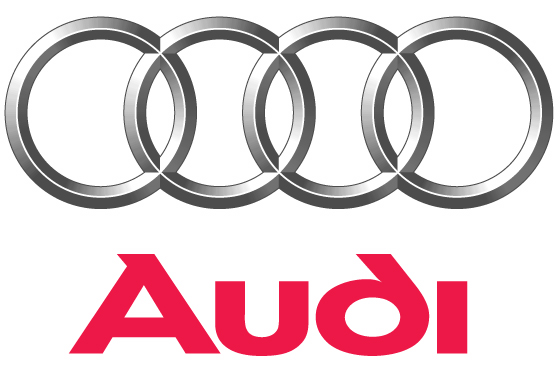 2010 had already been a great start for Audi India and much has not changed since then. The firm recorded best ever sales of 778 cars for the first quarter of the year 2010 (January to March). As compared to last year’s first quarter, there has been a massive growth of 103 percent. The firm had sold 384 cars in the first quarter of 2009. With the countrywide sale of 220 cars, in the month of March 2010, the firm observed a growth of 36 percent as compared to the sales in March 2009 which was 162 cars.

Benoit Tiers, Managing Director, Audi India stated, “The first quarter of 2010 has seen record sales for Audi in India as we have continued to make steady growth toward achieving our progressive goals. True to our philosophy of ‘Vorsprung durch Technik’, in the coming months we will focus on enhancing the entire experience of owning a luxury automobile for our customers in the Indian market. This year, our customers can expect new avant-garde and sporty luxury models.”