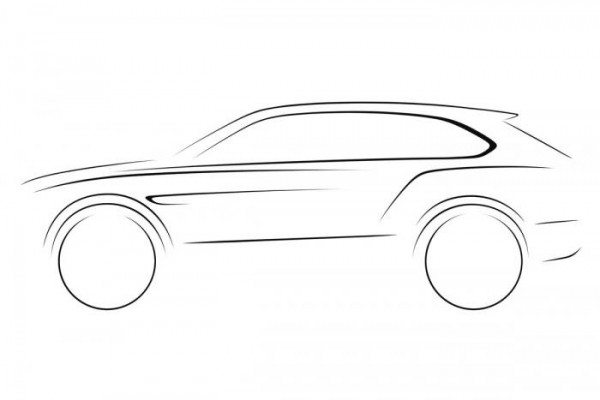 Enough has already been reported about the highly anticipated Bentley SUV and while the car maker has went on to say that it has been busy working on the upcoming model, it has refrained from announcing the name, price and other details of its SUV.

However, some details on Bentley SUV have surfaced on the cyber space and here we bring to you all of them, in order to give you a fair idea of what the upcoming luxury SUV would be like.

The new Bentley SUV will be manufactured at the Crewe plant and unlike what was being said earlier, won’t be produced alongside the next gen Audi Q7 in Bratislava. It may be noted that the manufacturer has already hinted that its production spec SUV would look considerbly different to the Bentley SUV EXP 9 F concept, that was previewed at the  Geneva Auto Show 2012. As per a sketch released by Bentley soon after the announcment related to the upcoming model’s design, the Bentley SUV would sport a sportier profile and the model might even have hints of Porsche Cayenne to it.

The highly anticipated Bentley SUV is likely to go on sale in 2016 and the manufacturer has already planned to invest more than £800 million in its Crewe plant for the developing of new models. Dr Martin Winterkorn, chairman of the board at the Volkswagen Group, said: “We believe in the UK as a competitive location for industrial production. Bentley fans all around the world are looking forward to its first SUV. Together we will make this car another true Bentley – powerful, exclusive and successful.”

CEO Dr Wolfgang Schreiber earlier told media: “We already have 2,000 pre-orders without customers knowing the price or styling. Since the concept we’ve worked hard on the exterior and interior, and it’s now ready for final development. It looks more like a Bentley; more modern.”

Schreiber has also said that he has taken into account the fact that the ultra-luxury SUV segment will also see entry by other players in future. “Competition is always good for the customer. We all know Rolls Royce is thinking about an SUV, Aston Martin is also considering one we all know about the Range Rover. There could even be some others that come along.”

And Bentley’s sales and marketing director, Kevin Rose, is confident about the Bentley SUV’s success. “Thirty per cent of our existing customers already have a high-end SUV, so if we can convince even a small amount of those into buying the car we have a very strong business case indeed.” 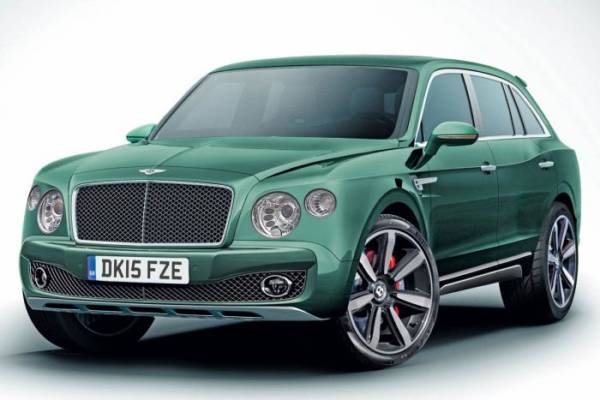 The Bentley SUV would become the first Bentley ever to be powered by a diesel engine, along with also becoming the first ever Bentley to sport plug-in hybrid technology.

“We are definitely investigating a diesel engine. It will fit anyway into the platform we are using, so it could make sense to do it,” Schreiber said. “Sales in Europe for a car like that could be very high, and for relatively little investment on our part.”

“Bentley is in a good position as part of the VW group,” said Schreiber. “With technology like hybrids you need lots of investment. Smaller companies will struggle, so it’s a good opportunity for Bentley to use synergies from the VW group. For example, batteries can be used across numerous models.”, he said.