Home Bentley Bentley set to shine at 2014 Concours of Elegance 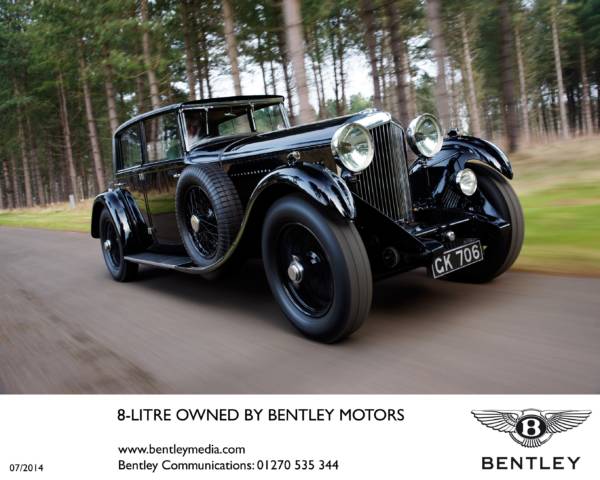 Concours of Elegance is a gathering of prestigious cars which dates as early as to 17th Century French aristocracy, who paraded horse-drawn carriages in the parks of Paris during Summer weekends and holidays. Well, the horses were replaced by horse powered engines as the event still continues till date.

Luxury car maker, Bentley is all set to enter the 2014 Concours of Elegance at Hampton Court Palace this September with its five cars lined up to be featured in the 60 exceptional cars chosen for this year’s Concours.

Among the Bentleys will be a 1931 8 Litre Park Ward Sports Saloon. Created by the company’s founder W.O. Bentley, the 8-litre combined performance for a grand saloon (it was capable of 100mph in 1930) with luxury and comfort. 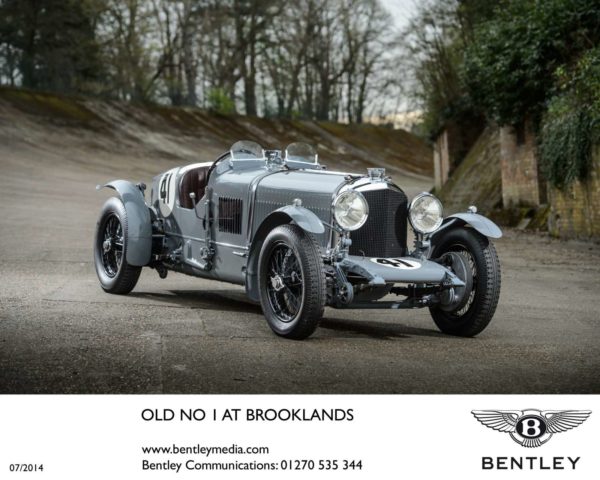 Bentley Motors will also present a range of cars representing the company’s commitment to luxury and performance. A double Le Mans winning car, known affectionately as Old No 1, will be showcased in the Bentley display. The Speed Six racer won the iconic 24 hours endurance race in successive years (1929 and 1930) and recently thundered up the famous hill at Goodwood.

Bringing the Bentley performance story right up to date is the new Continental GT3-R. Inspired by Bentley’s Continental GT3 race car which achieved back-to-back victories at the Silverstone and Paul Ricard in its debut season in the Blancpain Endurance Series, the Continental GT3-R blends track and road credentials. 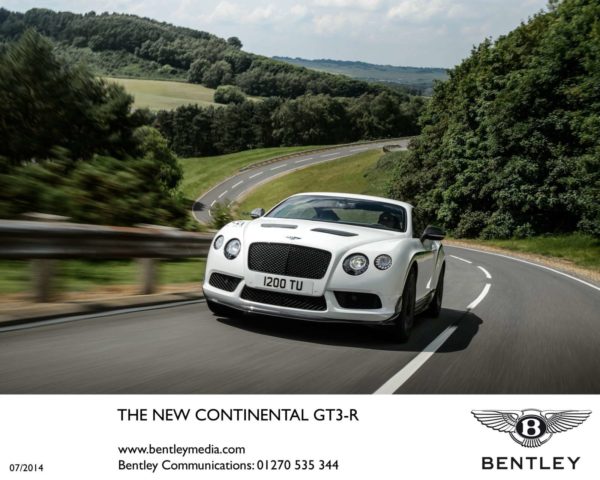 Powered by Bentley’s renowned 4.0-litre twin-turbo V8 engine, this two-seater GT develops 572 bhp and 700 Nm of torque and reaches 60 mph from a standstill in 3.6 seconds, making the GT3-R as the fastest accelerating road-going Bentley of all time. The 2014 Concours of Elegance will mark one of the first opportunities to see the Bentley GT3-R.

Bentley’s contribution to creating luxurious and elegant cars will be showcased with the appearance of the company’s new Flying Spur V8 and flagship Mulsanne.

Hand-built at the company’s Crewe headquarters and combining technology with traditional craftsmanship using the wood veneers and leather, the Mulsanne saloon is the modern successor to cars like the 8 Litre and iconic Blue Train Bentley Speed Six which secured the overall award at the 2013 Concours of Elegance at St. James’s Palace.

Stay tuned into Motoroids for more updates from the world of auto. Do share your comments on the 2014 Concours of Elegance.