Previous reports suggested that DSK Benelli plans to launch the Tornado 302R in India in the month of May. However, Motoroids has now confirmed with a few dealerships that the launch of the fully faired sibling to the TNT300 will take place next month, probably in the second week of June. 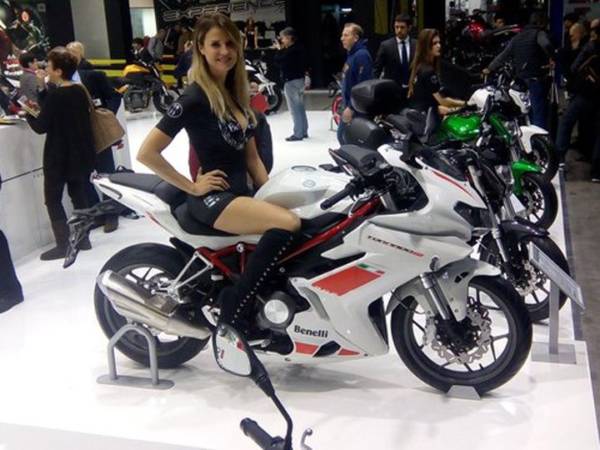 A few dealers also revealed that bookings for the Benelli Tornado 302R have begun against an amount of INR 11,000. A recent report hinted that the motorcycle had recently acquired the necessary clearances from ARAI, hence paving way for a launch that is not far away.

It is believed that the Benelli Tornado 302R could also be christened as the BN 302R, although there has been no official confirmation on the same as yet. When compared to the TNT300 that is currently sold in India, the Tornado 302R is based on a lighter chassis. While the rear of the fully faired motorcycle remains similar to that of its naked sibling, the front fascia will be new and would comprise of a new fairing and a split headlamp setup. 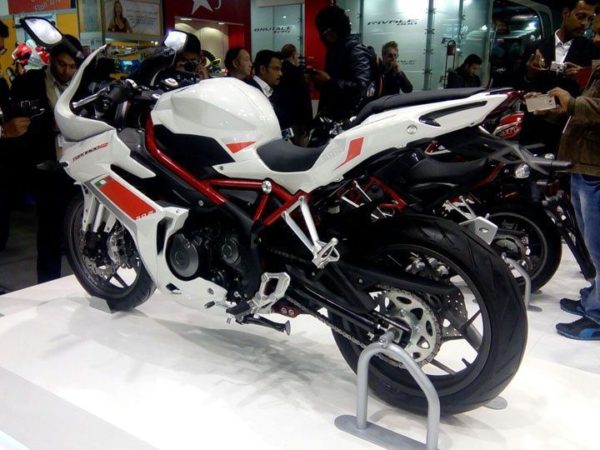 The Benelli Tornado 302R will be powered by a BS-IV compliant version of the same 300cc engine as the TNT300. This motor, in its current state of tune, produces 35 bhp at 12,000 rpm and 27 NM of torque at 9,000 rpm. This motor comes mated to a six speed transmission that sends power to the rear wheel. The Benelli Tornado 302R, once launched in India, will rival the KTM RC390, Kawasaki Ninja300 and the Yamaha R3.