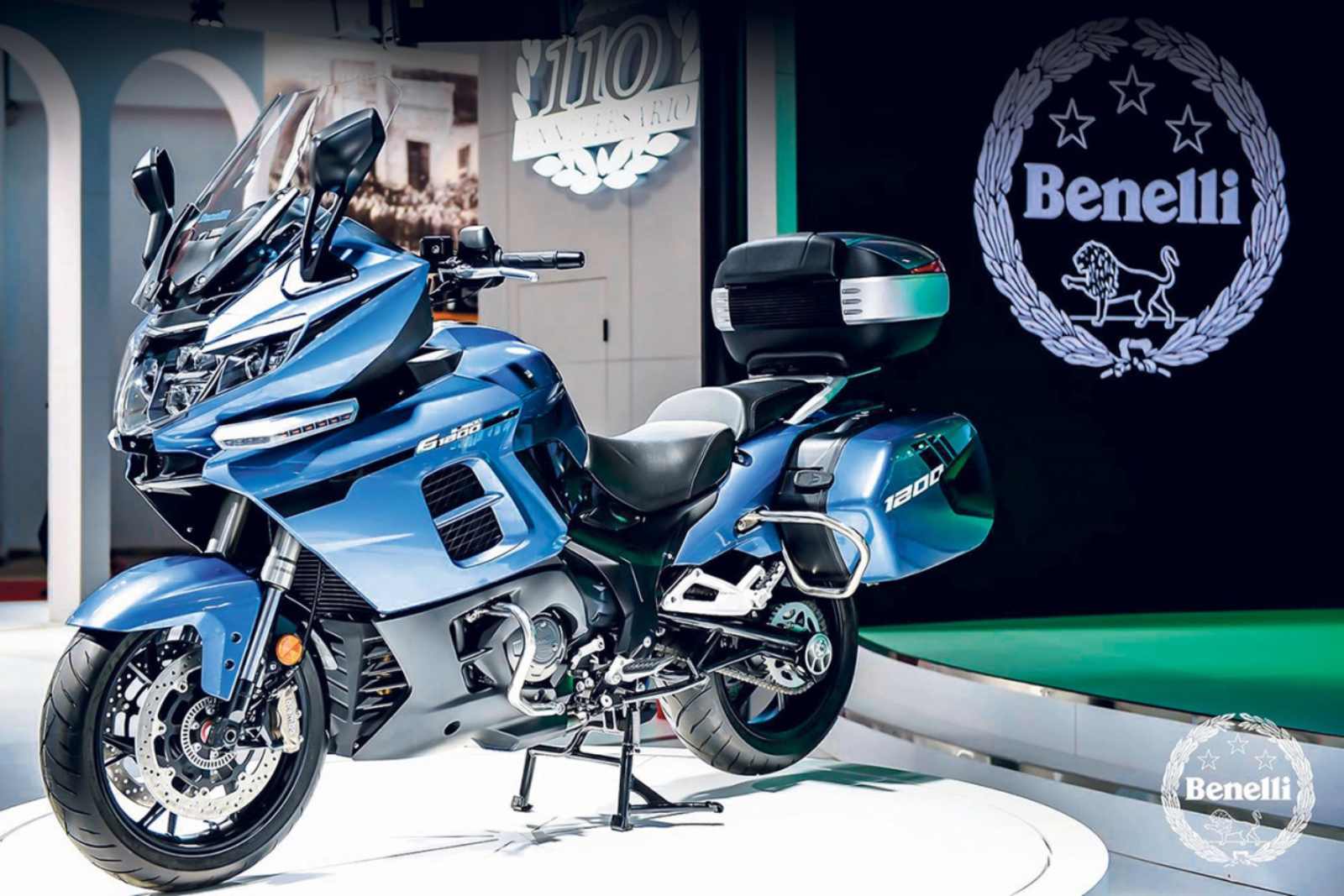 Benelli is wasting no time in coming up with all-new machines. The Italian brand, now owned by a Chinese company, seems to be on a portfolio expansion spree. Last year, at the China International Motorcycle Trade Expo (CIMA), Benelli showcased the concept version of the 1200GT in all its glory. And now, the company has officially launched the motorcycle in its home country. As the name suggests, it is a Grand Tourer and to be honest, it looks like an outdated Honda Goldwing. 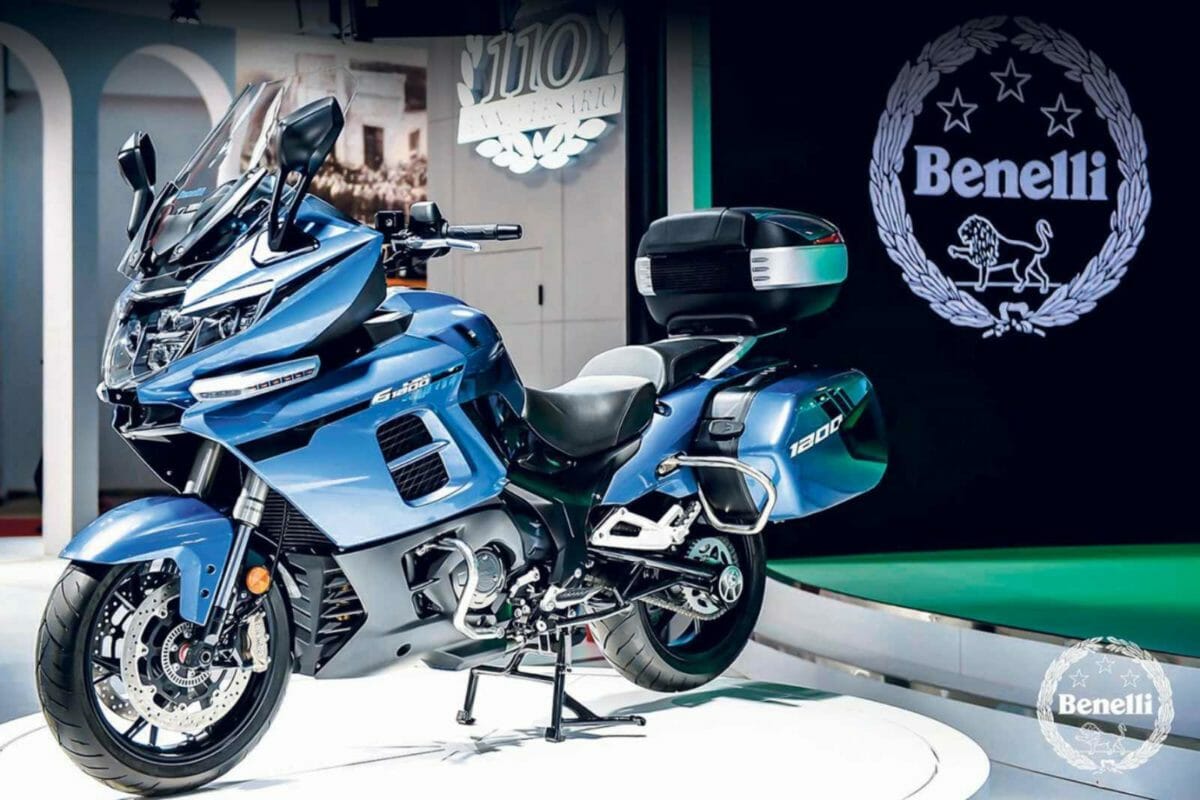 The most interesting feature of the new bike is its liquid-cooled 1,200cc engine, which is actually a borrowed and upsized version of Benelli’s 1,130cc inline-triple previously used in the Tornado and Tre-K motorcycles. The new engine can produce a massive 134bhp and 120Nm of torque. The biggest competitor of the 1200GT is the BMW R 1250RT, which produces 136bhp of power and 14Nm of torque.

While the looks might be subjective, Qianjiang has added several higher-end features to make the model competitive in the segment. The bike comes with an inverted fork, a hydraulic clutch, a set of Brembo brakes, push-start ignition, heated handgrips and saddle, and even electronically adjustable mirrors.  The prototype unveiled last year had a part analogue, part digital console but gladly, in the production-spec version, it has been replaced by a  much-larger TFT that measures around 15-inch! The new console includes a wide range of information, including tyre pressure, and an updated electronics suite, with keyless ignition and even front and rear-facing cameras.

Taking a leaf from the BMW Motorrad design book, the 1200GT follows the BMW R1250RT’s styling cues closely and from certain angles there would be little to differentiate the two sports-tourers.  It is soon going to rival the upcoming CFMoto’s 1250TR-G, which has a similar tourer style and a KTM-derived, 1279cc engine but it is yet to be given a price or on-sale date. Once launched, it will be interesting to see these two behemoths fighting for the crown of becoming the biggest, most powerful bike to emerge from a Chinese factory.