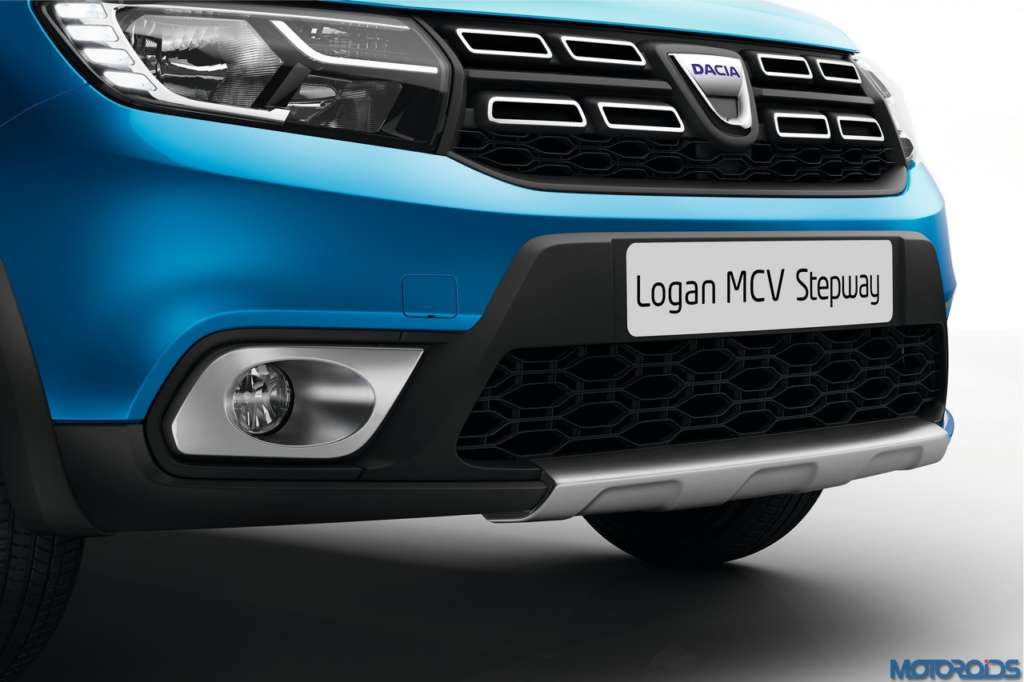 The front bumper has been modified, while the new Logan MCV Stepway’s grille mirrors the black elements of the two-tone bumper, with the chrome rectangles rounding off its style in much the same manner as the Duster. 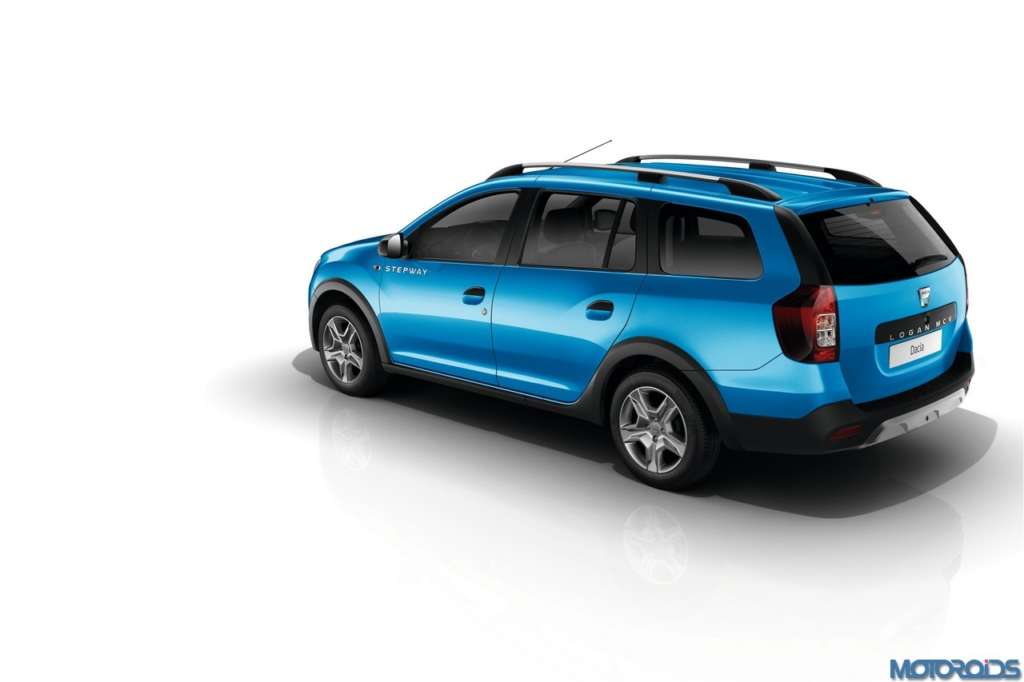 Meanwhile, seen from the side, the wheel arches and sills are accentuated by an exclusive trim. The new Logan MCV Stepway also comes with Dark Metal door mirror housings and Stepway decals on the front doors, along with Dark Metal longitudinal roof bars.

At the rear, the tail lights are picked out in black, while the new Logan MCV Stepway’s two-tone bumper and satin-effect chrome skid plate are characteristic cues of Dacia’s Stepway range. The new Logan MCV Stepway comes in a choice of two colours at launch – namely Azurite Blue and Mink – combined with new, 16-inch Stepway Dark Metal Flexwheel wheels. 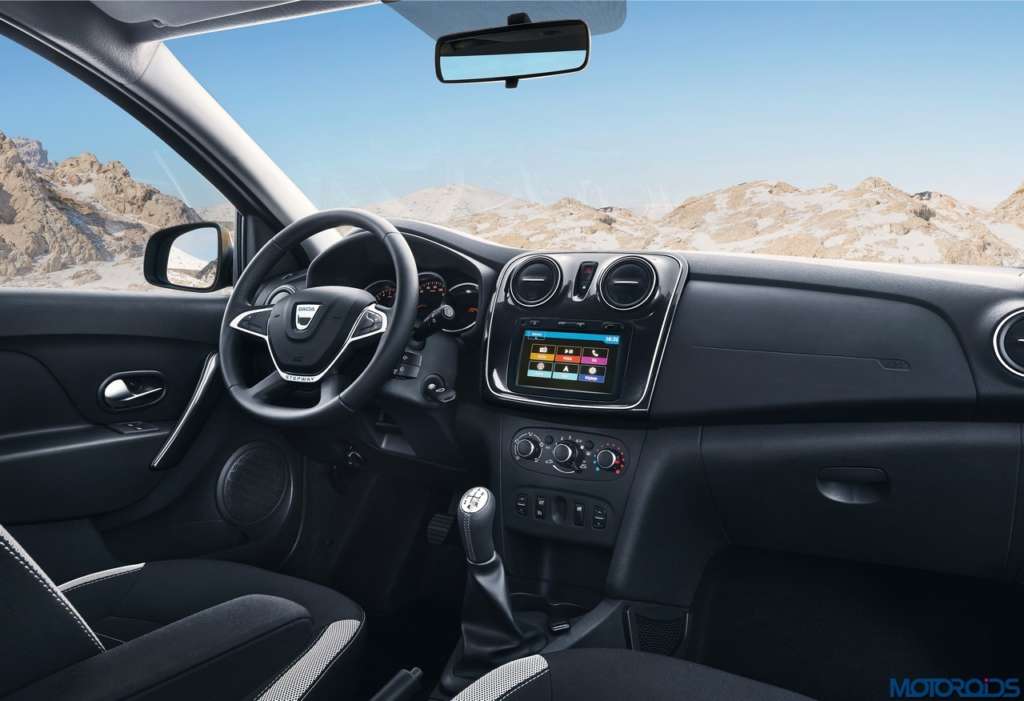 Inside the cabin, the new Logan MCV Stepway features satin-effect chrome door releases, while the centre console fascia and air vents are trimmed by similarly-coloured surrounds.

The new Logan MCV Stepway comes with Dacia’s new four-spoke steering wheel – complete with horn push in the centre – in the brand’s Soft Feel finish. The steering wheel mounted-controls are now better integrated, while in the middle of the wheel, beneath the Dacia logo, the word ‘Stepway’ is picked out in blue. 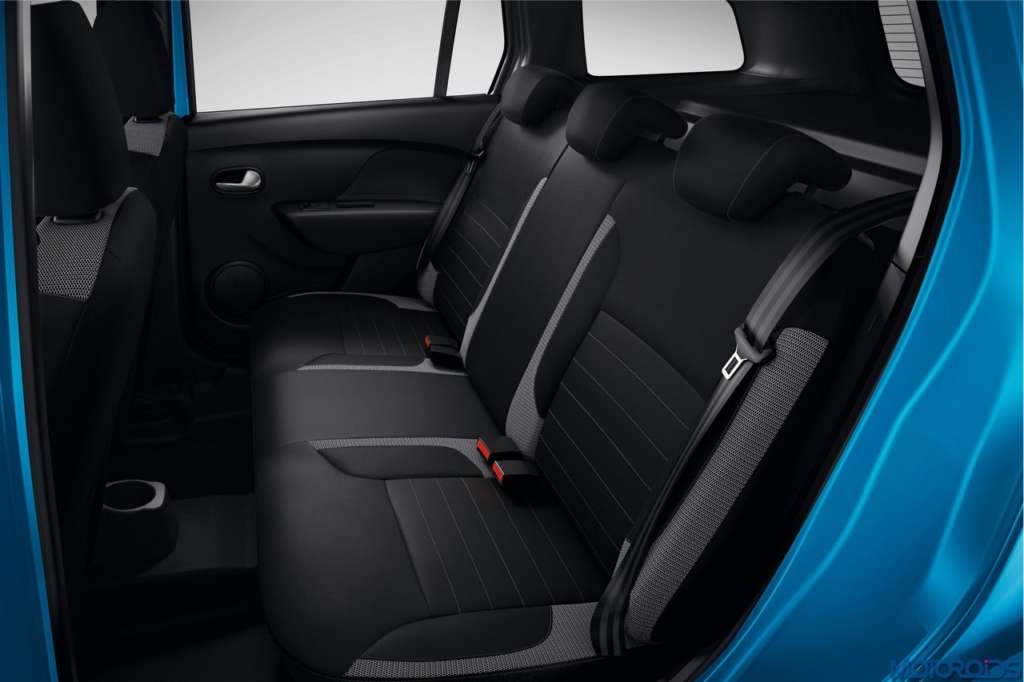 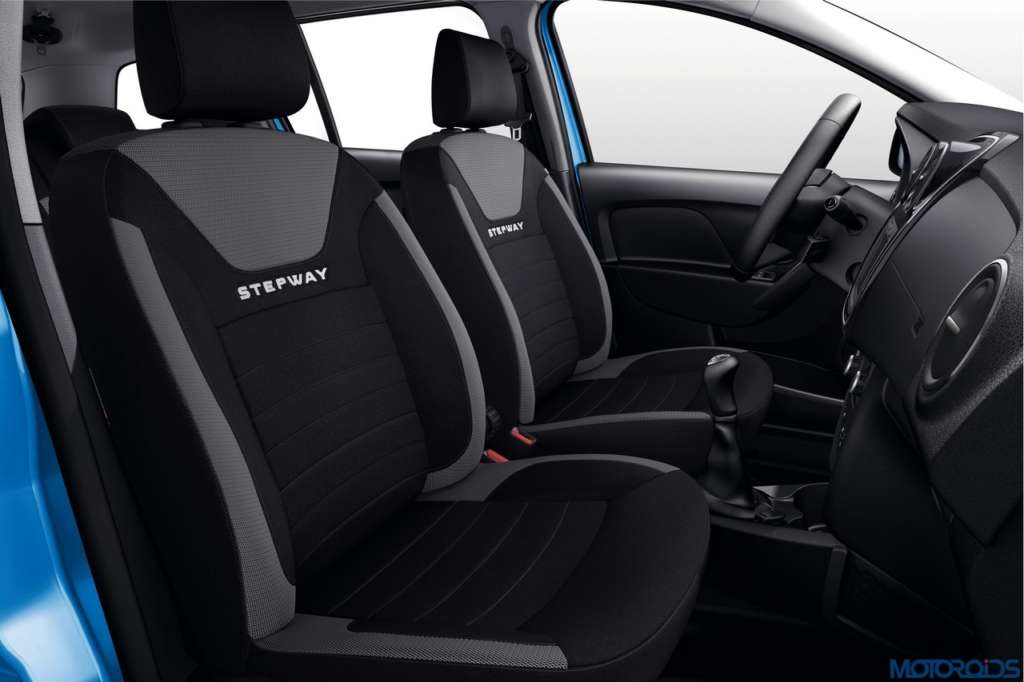 The interiors alsoe benefit from a one-touch function and a retractable centre armrest incorporated into the seat. Last but not least, the model is fitted with one-touch direction indicators and a lit glove box.

In addition to the many stowage areas located conveniently throughout the cabin, rear passengers get a ceiling light and a 12V power supply to connect and charge portable devices. The new Logan MCV Stepway will be available with a choice of engine and transmission options: