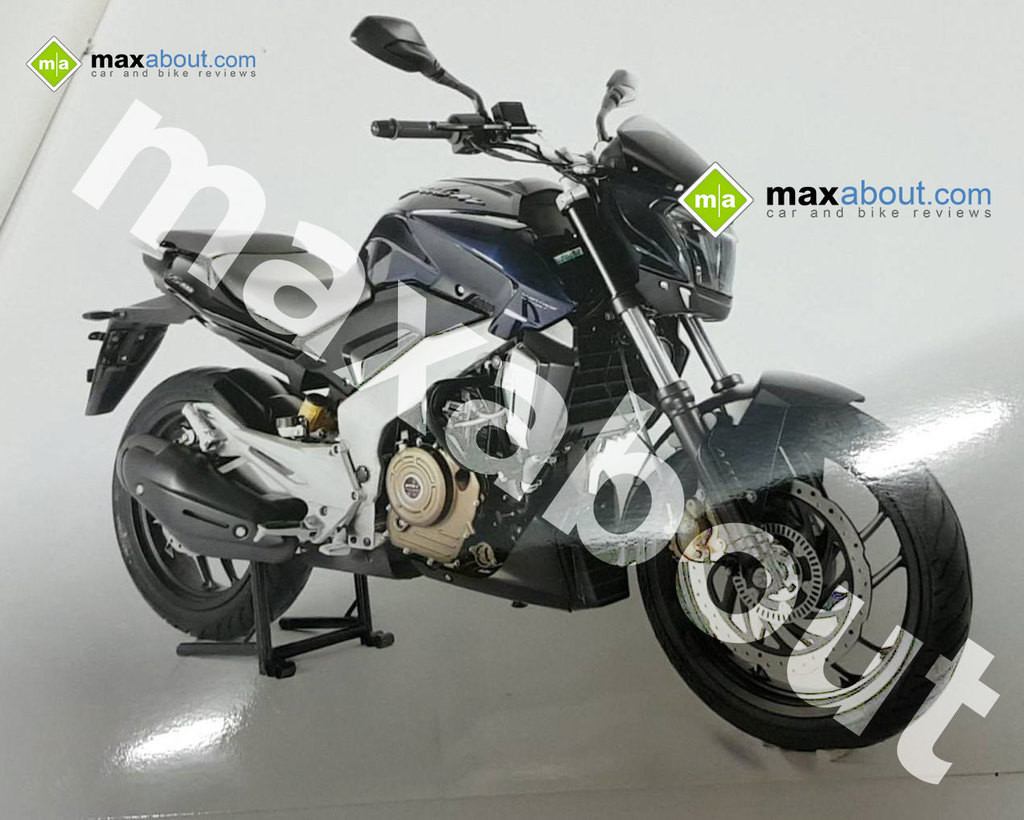 Maxabout reports that the highly anticipated Bajaj Pulsar CS 400 will be actually called the Pulsar VS 400 when it hits the showrooms later this month. It does come as a surprise, but leaked brochure scans and an ARAI document also confirm the same. The document also reveals the VS 400’s power output, gross weight and the engine’s displacement. 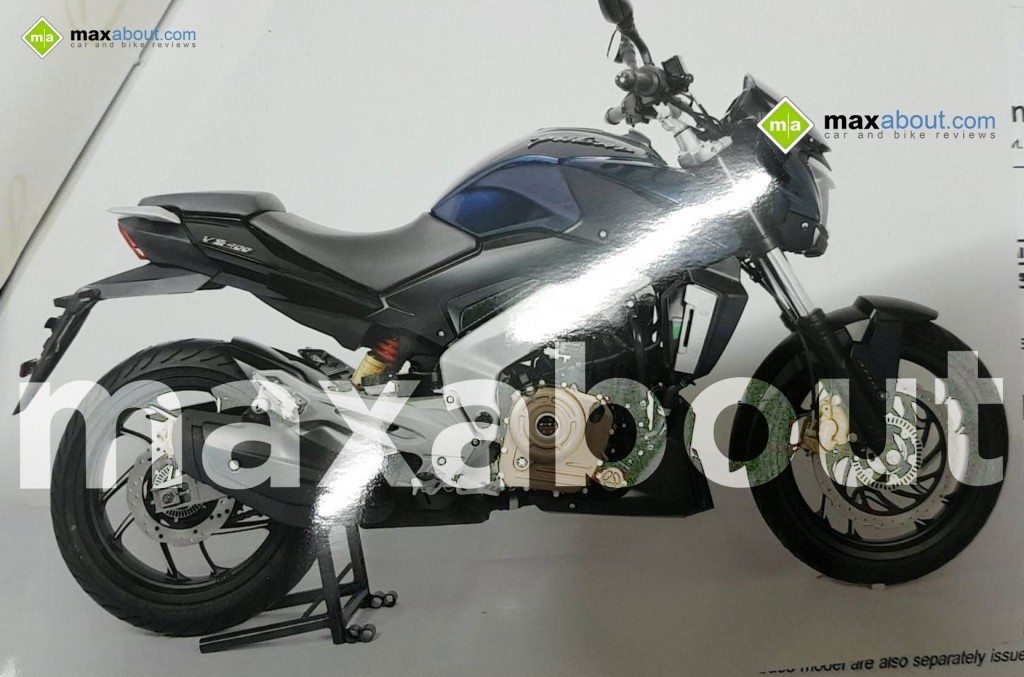 The Bajaj Pulsar VS 400 produces a maximum power output of 25.74 kW / 35 HP at 8,000 rpm from its 373.2 cc single-cylinder, liquid-cooled engine that’s believed to be closely related to the KTM Duke 390’s engine. As expected, the VS 400’s power output is significantly lesser than KTM Duke 390’s 43 HP, because in essence, the Bajaj was always destined be a mellowed down, relaxed avatar of the slightly hard-edged KTM, with more focus on tractable performance and good drivability, rather than outright performance.

The brochure scans also reveal the two-tone, Dark Blue/Black livery, while the VS 400 moniker can be clearly seen on the tail section of the motorcycle. The design of the production motorcycle largely remains unchanged from the concept that was first previewed at the 2014 Auto Expo. However, the production model will feature conventional telescopic front suspension instead of the USD front forks seen on the concept. 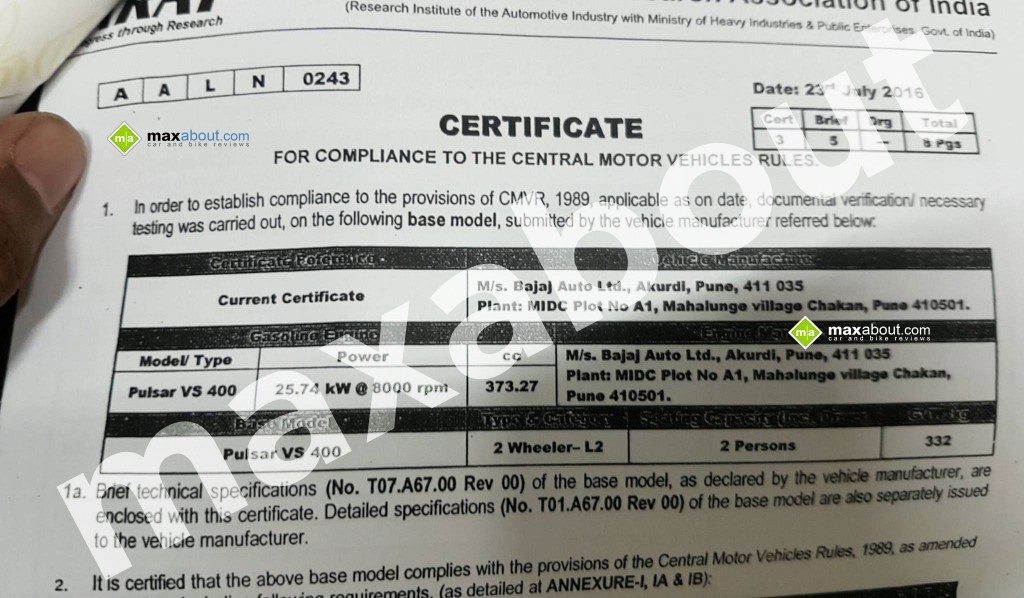 Other highlights of the Pulsar VS 400 include a 6-speed transmission, a 332 kg gross weight*, full-LED headlamps (a first for an Indian motorcycle), a split, fully digital instrument cluster, a mono-shock at the back and ABS, which should be an optional feature. Upon launch, the Pulsar VS 400 will be the fastest and most powerful Bajaj ever made, while its is expected to be priced around INR 1.8 lakhs (ex-showroom). Stay tuned!

*The gross vehicle weight rating (GVWR), or gross vehicle mass (GVM) is the maximum operating weight/mass of a vehicle as specified by the manufacturer including the vehicle’s chassis, body, engine, engine fluids, fuel, accessories, driver, passengers (rider and pillion in this case) AND cargo.