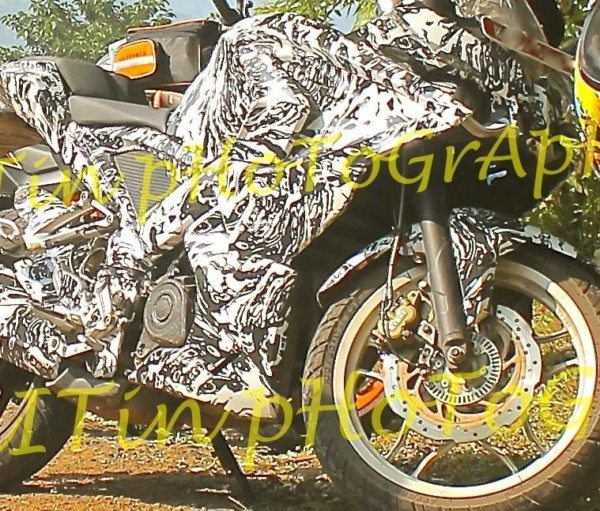 It is almost raining Bajaj Pulsar 200SS spy pics! Only yesterday, we reported about two different sightings of the upcoming faired Bajaj Pulsar and now, what we have here on these pages are a dozen new spy pics of the soon to be launched mo’bike.

This Bajaj Pulsar 200SS (Super Sports) test mule was spotted testing on public roads of Lavassa and thanks to the latest sighing, we have a couple of new details of the upcoming Pulsar 200 variant.

As per the photographer, who claims to have hitched a small ride on the 200SS, the 200SS will offer a comfortable riding posture to both the rider and the pillion. Also, the bike is almost done with the testing regimes and could be launched even before the advent of next year. 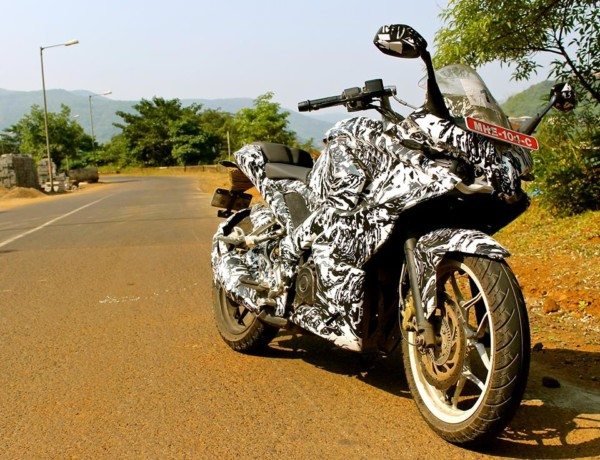 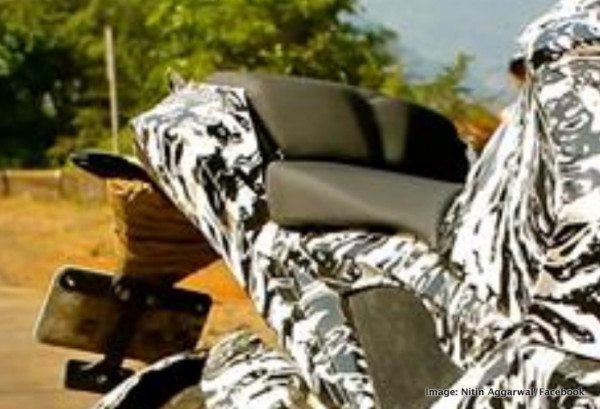 As we have been saying, the Bajaj Pulsar 200SS is all set to become the first fully faired motorcycle from BAL. As seen in various spy pics, the bike will come with a twin projector headlamp setup.

The bike could be powered by a modified version of the 200NS’ motor. Powering the P200NS is a four valve, four stroke, single pot 200cc motor that has a peak power-torque of 23.5 PS-1.86 kgm. The engine comes mated to a six speed gearbox. For the 200SS though, we expect that the engine has been tuned for at least 24PS of max power. The motor could dump the carb. in favor of a FI unit.

It is expected that the Bajaj Pulsar 200SS won’t be much costlier than the 2o0NS and would have an ex showroom price of approx INR 1.10-1.20 lakhs.

We also feel that the 200SS would become a worthy successor to the not so perfect but decidedly fun Pulsar 220.

We are eagerly looking forward to the launch of the Pulsar 200SS. What about you?

Go to next page for more Bajaj Pulsar 200SS pics-