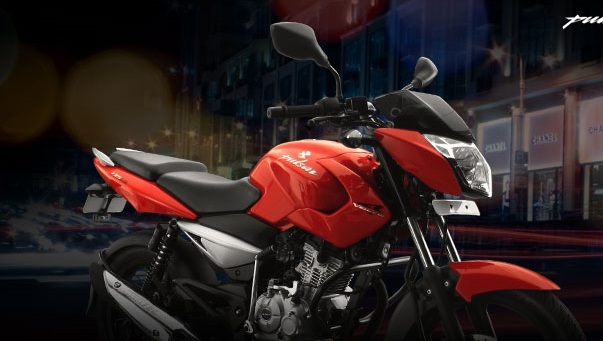 Rizal Tandju , Assistant Marketing and Public Relation Manager of PT Bajaj Auto Indonesia stated that there have been about 50 complaints from Pulsar 135 LS owners in Indonesia. The faulty circuit repeatedly alarms a discharged battery. However since the bikes are still within warranty period, free replacement can be done.

More than 5,000 units of the Pulsar 135 LS has been sold in Indonesia by now out of which, 50 have been reported with the faulty circuit. To add to this, a few more complaints reveal that the bike also suffers from a dead electric start motor. In India, the sales of the Pulsar 135 LS has been soaring. But has anyone been facing the same problem here? If yes, feel free to comment.