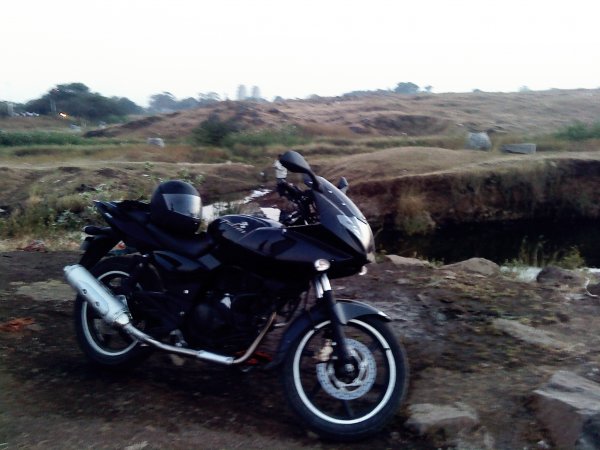 Only yesterday, we reported that Bajaj Autos might soon increase the prices of its products in the country. As if this news wasn’t bad enough, we now also have a reason to envy our neighbours. Sri Lanka, which is an important export market for Bajaj, gets a price cut on Bajaj vehicles. This price reduction is courtesy exports taking a hit ever since the excise duty was hiked. It may be noted that Sri Lanka’s bike market accounts for up to 7 percent of the total volumes of the sales from Indian motorcycle manufacturer. While Bajaj 3-wheelers are now cheaper by 10 percent in Sri Lanka, 2-wheelers from the Indian manufacturer are now easier on the pocket by up to 14 percent. This development follows the recent increase in excise duty on 3-wheelers by 51-61 percent and on the 2-wheelers by 60-100 percent. The move was saw prices of the Bajaj 2-wheelers being increased by 29 percent and that of auto rickshaws by 32 percent. Hence, the only solution that Bajaj has to deal with the drop in demand due to high prices is to reduce these prices by cutting its profit margins.