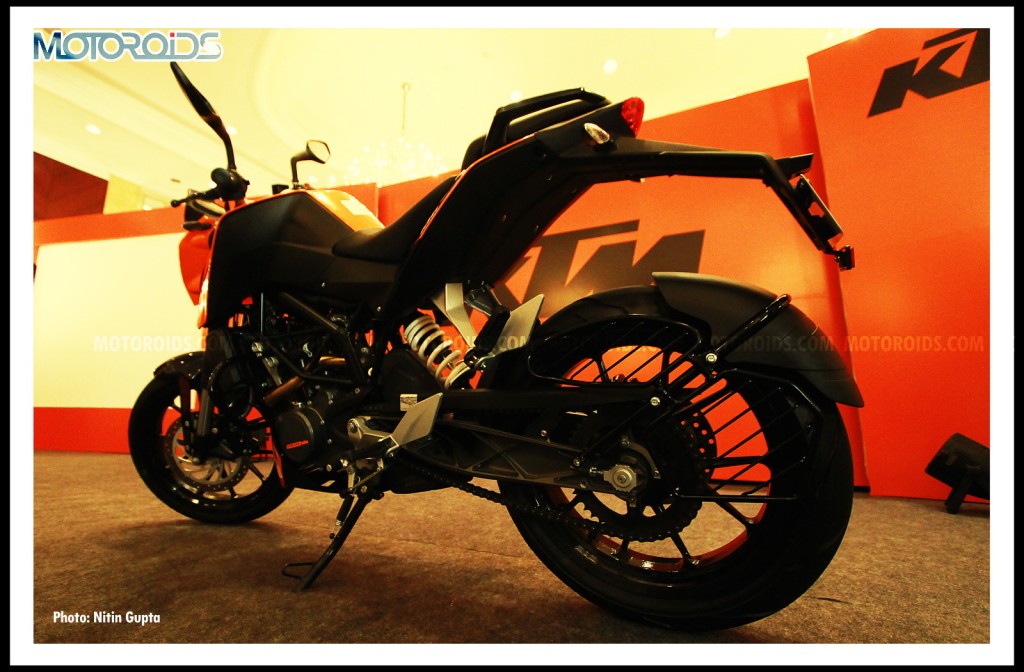 Until very recently, getting the flagship Pulsar, the 220, serviced used to be a matter of pride. Now, the second largest two-wheeler maker Bajaj Auto is replacing its ‘Probiking’ sports bike outlets with KTM showrooms. It may be noted that Bajaj has introduced the KTM brand in India with the launch of 200 Duke.

The upcoming 34 KTM stores will also retail the Kawasaki Ninja bikes (250R and 650R). The top-end Pulsar 220 and Avenger 220 bikes will now be seen at Bajaj’s ‘ordinary’ outlets.“We will continue to distribute the Ninjas. When we first invested in Probiking in 2003, we knew that one day we would need exclusive distribution for the premium market,” Rajiv Bajaj, Managing Director, Bajaj Autos said. He added, “At that time, we had no idea what that brand would be. What Pulsar was 10 years back, KTM is today.”

However, sources suggest that KTM may soon start selling top-end Bajaj models, such as the Pulsar through its dealerships in Europe “We’re looking to sell Bajaj models through our dealers – this could happen in about two years. Europe is though not a market for the cheaper models,” Stefan Pierer, CEO of KTM-Sportmotorcycles AG said.

It is anybody’s guess that a considerable amount of KTM technology will trickle down to Bajaj models, commencing with the upcoming all new Pulsar.

Although, I am a bit disappointed that my 220 will now stop receiving any exclusive service at Bajaj, it is good to see that Bajaj is taking the KTM business very seriously.