Bajaj Auto seems to be on a ‘phasing off’ spree these days. The country’s second largest motorcycle manufacturer first phased off production of the Pulsar 200 followed by the Pulsar 220 Fi.  The XCD 125 is the recent victim. This decision has been taken to better the sales prospects of its upgraded XCD 135. 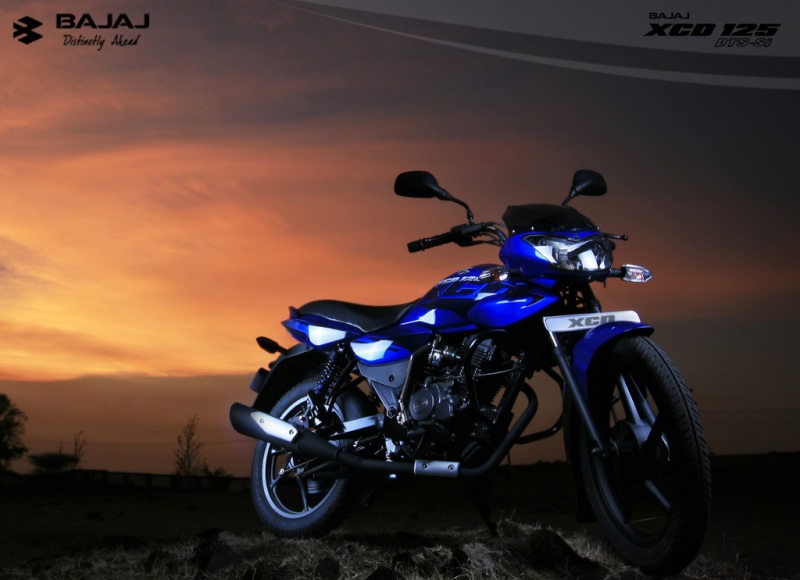 The XCD 125 was launched early in September 2007 as an executive segment motorcycle. The XCD 135 was launched in January which developed 10% more power and retailed for around Rs.4-5000 more than the XCD125. Bajaj Auto did not expect the XCD 135 to eat into the sales pie of the XCD 125.  The XCD 135 registered decent sales figure of 10,000 units in the first two weeks after its launch. While the sales figure of the XCD 125 fell to under 20,000 units a month against the targeted 50,000 units a month. 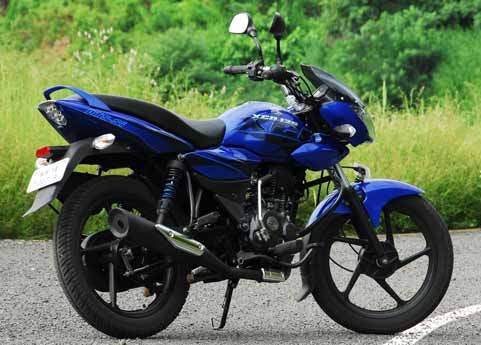 According to a Bajaj Auto dealer even though the engine capacity was increased the XCD 135 proved to be more efficient. He revealed that there was not much of a price difference between the motorcycles which further affected sales of the XCD 125. Bajaj Auto currently offers nine models for buyers to choose from — Discover (100), Platina, XCD 135, Discover 135, Pulsar 150, Pulsar 180, Pulsar 220, Avenger and Kristal.