Home News Bajaj Auto to re-launch the Boxer in April 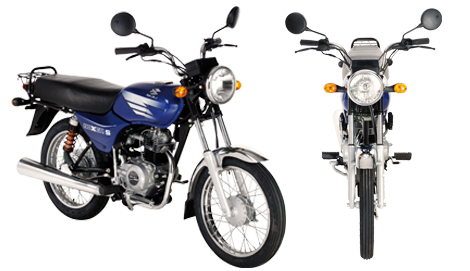 Bajaj Auto is planning to re-launch its entry level commuter bike, the Boxer in India. The company plans to launch the bike by April this year. S Sridhar, Bajaj two-wheelers’ chief executive confirmed the re-launch in an interview with Financial Chronicle.

“Boxer will be launched in the commuter space, where there is a strong boom, Pulsar and Discover will remain the focus brands for the time being. Boxer will initially start in a small way, while KTM (launch) will also happen soon,” said Shridhar while talking with the newspaper.

Bajaj Boxer was a great success in the Indian market until it was taken off the streets in 2007 when Rajeev Bajaj controversially shifted his company’s focus from entry-level 100cc bikes to 125cc segment. The 100cc segment is still the largest in the Indian two-wheeler market, and things are not going to change for quite some time to come.