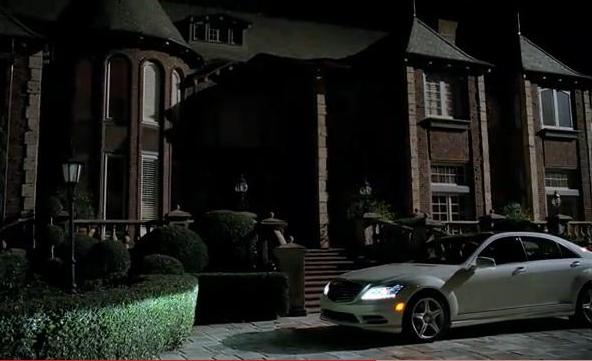 After engaging in a bloody fistfight with BMW in a series of TV and street ads, Audi seems to have trained its guns on Mercedes now. In its latest A8 ad, the company puts everything ‘out dated’ and ‘old’ to sleep in a rather classy looking mansion which has an S-class parked in its porch, and which is put to sleep as well, symbolically with its headlamps turning off.

After saying good night to all the old items in the mansion, the ad goes on to say ‘good morning’ to everything new and modern, represented, apparently by the new Audi A8. We must say that the ad is very well made in terms of cinematography, graphics and narration. However, by calling the classic luxury of the depicted mansion ‘old’, we think Audi has shot it in its own foot. I for one, would give an arm and leg for that kind of classy, tasteful luxury. The S-class is second to none when it comes to technology, just that it doesn’t show it off. And for the connoisseurs, that’s its biggest USP. What do you think? Have a look at the ad and let us know.