TVS Motors and Bajaj Auto will meet in court following a dispute over an ad campaign carried out by latter. On the basis of customer feedback, Bajaj Auto compared the real life fuel efficiency numbers of their CT100B with the XL moped by TVS Motor Company. With an aim to boost the market presence of the CT100B, the company executed the ad campaign but it backfired. TVS Motor Company has taken offence to the campaign by stating that it allegedly criticizes their mopeds and has filed a Civil Suit in the Chennai High Court. 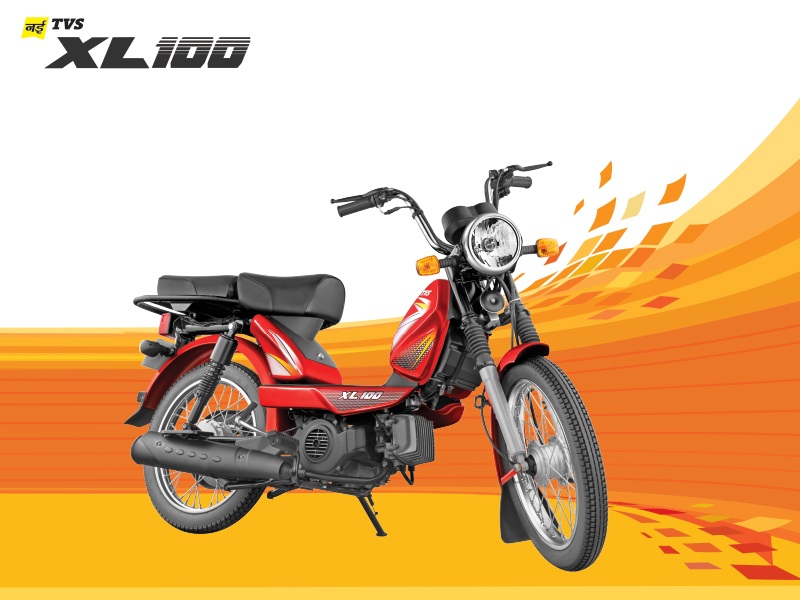 The Court has permitted Bajaj to file their detailed response in two weeks passed an interim order, temporarily restraining them from continuing with the aforementioned advertisement for a period of two weeks. In a statement released by Bajaj Auto, the bike manufacturer has stated, “ When the matter comes up, we will make our detail pleadings before the court in support of our advertisements defending that the advertisement issued by us was neither disparaging or denigrating TVS’s product/s but were merely a reflection of the customers’ experience as disclosed to us.” 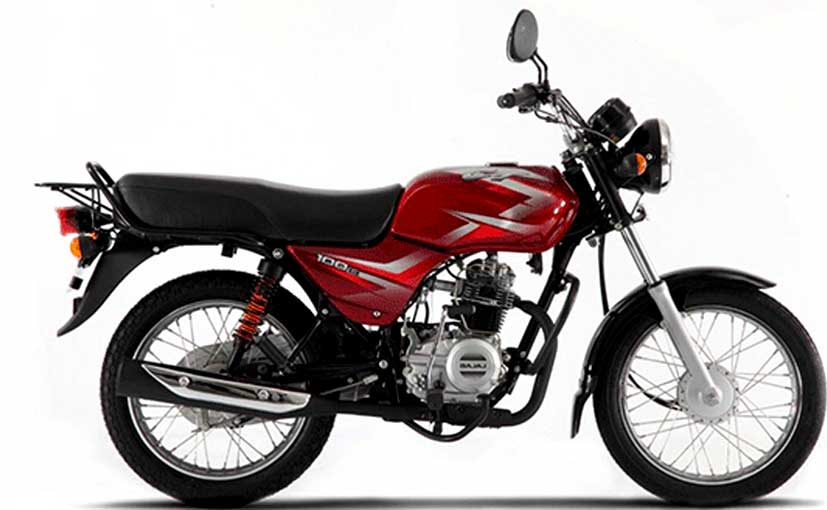 Justice Pushpa Sathyanarayana who issued the interim order said that though the statement by Bajaj Auto about puffing their own product is not questionable, the disparaging statement of the applicant would be certainly actionable. However, the same can be dealt with in detail, after the respondents filed their detailed counter, she said.

Bajaj Auto claims that their CT100B has enabled the company to acquire a 35% national market share in the entry-level motorcycle segment. In the state of Tamil Nadu, the entry motorcycle market share is claimed to be of 52% market share achieved between April to December 2015. In February, Bajaj CT100B was launched at a price of INR 30,990 (ex-showroom New Delhi).