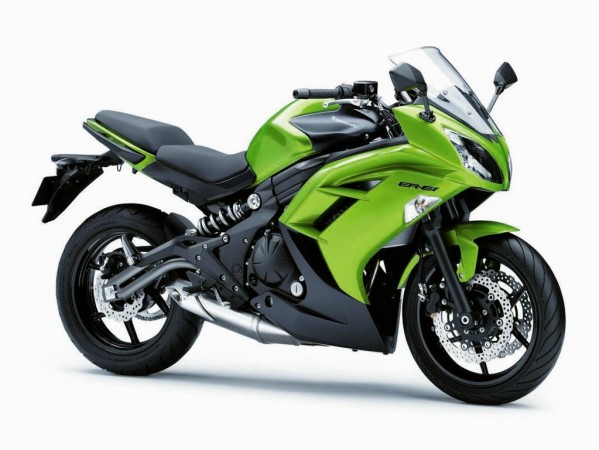 Although Bajaj Auto officials have been telling us that we won’t see a Bajaj two wheelers stall at the Expo this time around, we won’t be surprised if we get surprised at the Delhi Expo. The Bajaj – KTM – Kawasaki Trio currently has the most exciting mix of motorcycles for the bike enthusiasts, and it would, indeed be sad if we don’t see any products there.

Bajaj Auto, on its own will showcase its first ever four wheeler (not a car, mind). The company has worked hard on making real its four-wheeler dream, more dope on which will be released on the 3rd of January. While we are not sure, but there is a bleak chance of the reveal of the 2012 Pulsar at the event as well.

Kawasaki will bring in its 2012 Ninja 650R, which will most likely get launched at the expo as well. In its 2012 version, the bike looks sexier, has a bit more equipment and will be priced slightly higher too. The Ninja ZX-10R and the menacing ZX-14R may also be formally announced for India at the Expo.