The ongoing Auto Expo at New Delhi saw a series of unveiling by Volkswagen. The German car maker has unveiled as much as four new products, all for the Indian market. The products highlight the company’s continued commitment and steady growth plans for the Indian market. Taking centre stage among the new products, is Volkswagen Ameo, which is also the global debut for the product. The Ameo has been designed keeping the dynamics of the Indian market in mind and being a sub – 4 meter compact sedan, is expected to find many takers. Volkswagen also expects this new launch to be a game changer for the company in terms of sales figures and on road presence. 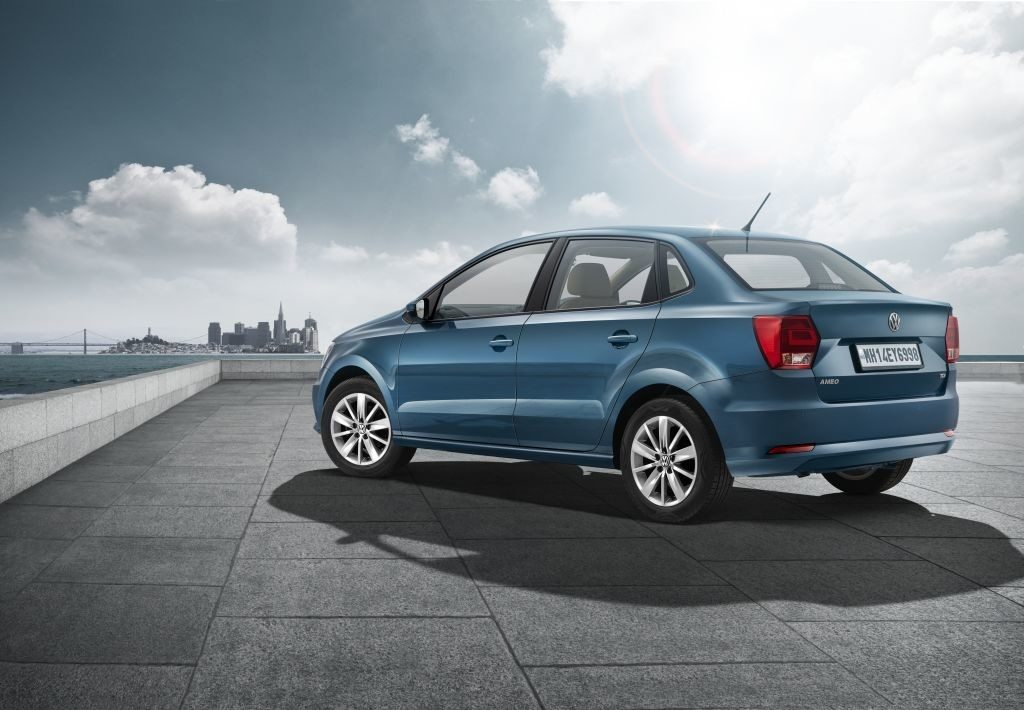 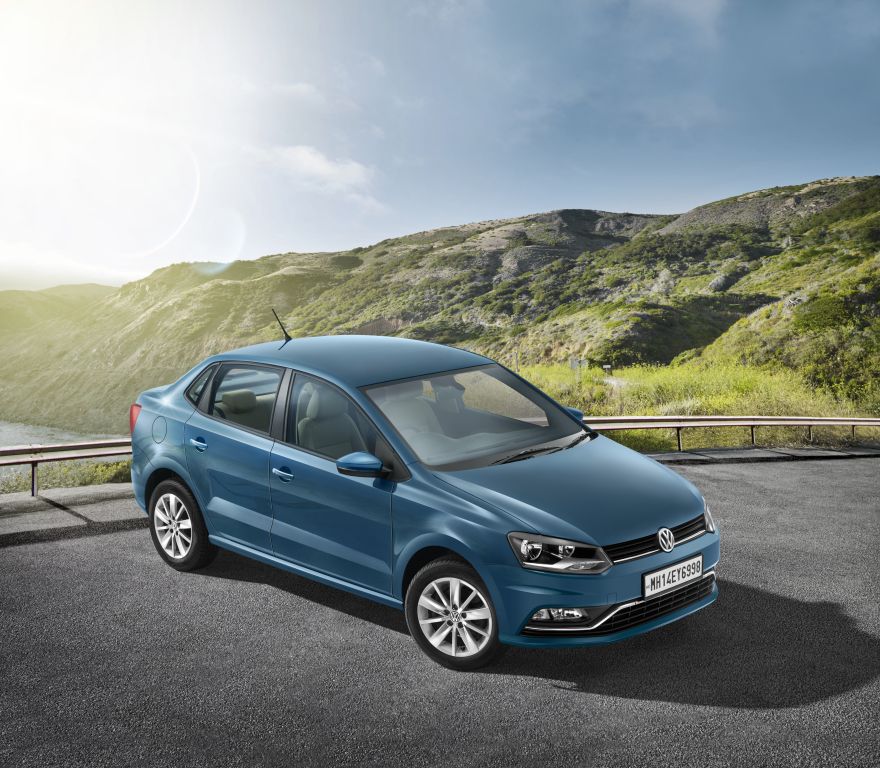 The Tiguan is another product unveiled by the company. It first made its debt at the Frankfurt Motor Show in 2015. It is set to be the first Volkswagen SUV to be based on the MQB platform. In Europe, the second generation Tiguan is the best selling compact SUV in its class. It certainly looks quite sporty and oozes charisma in its stylish design. The oil burner powering this SUV is a 2.0L TSI engine mated to a 7 speed gearbox that produces 180 PS. 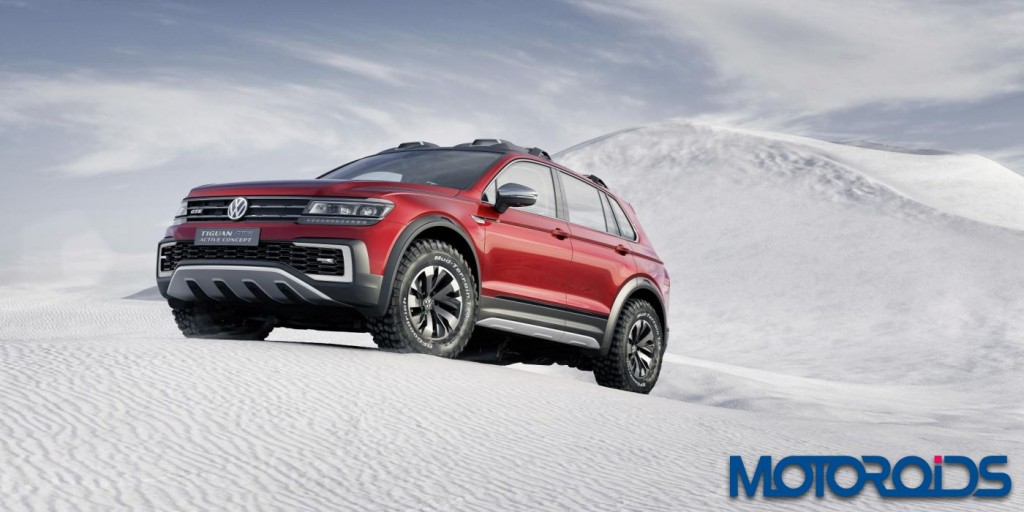 Volkswagen Passat GTE is yet another model with a plugin hybrid powered by an electric motor and TSI engine.  It comes with a petrol electric hybrid power train mated to a 6 speed gearbox.  This setup produces a combined power output of approximately 218 PS with the maximum combined torque of 400 Nm. 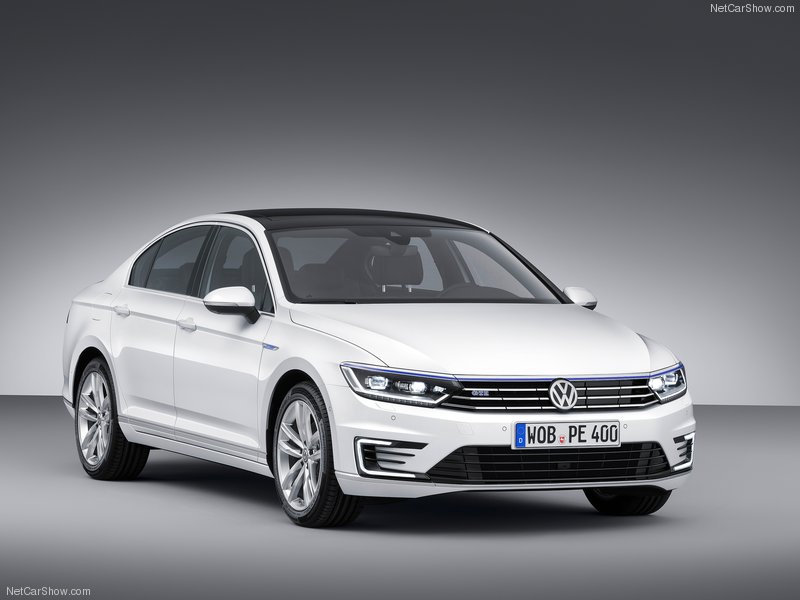 One of the iconic cars that has crafted a niche for itself in automotive history since the past 6 decades. The latest Volkswagen Beetle comes with a 1.4L turbocharged TSI engine which is mated to a 7 speed DSG gearbox. It develops a power of 150 PS with a peak torque of 250 Nm. The company highlights its fuel economy f 17.68 kmpl as a testimony of its dynamic performance. 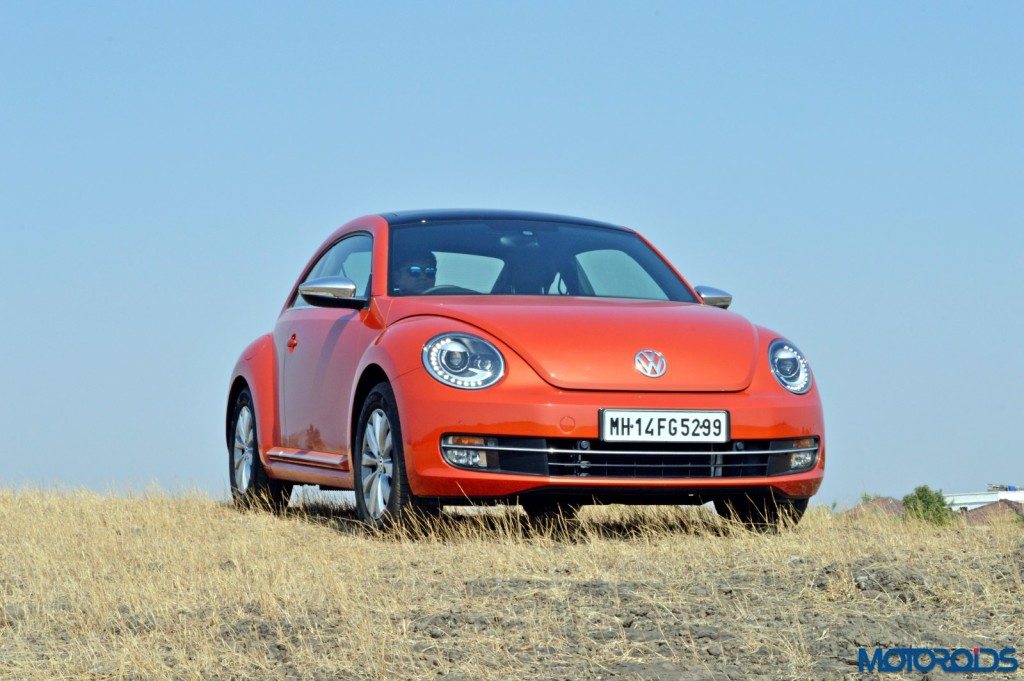 All the four new products unveiled by VW are capable of complying with Euro 6 emission norms.