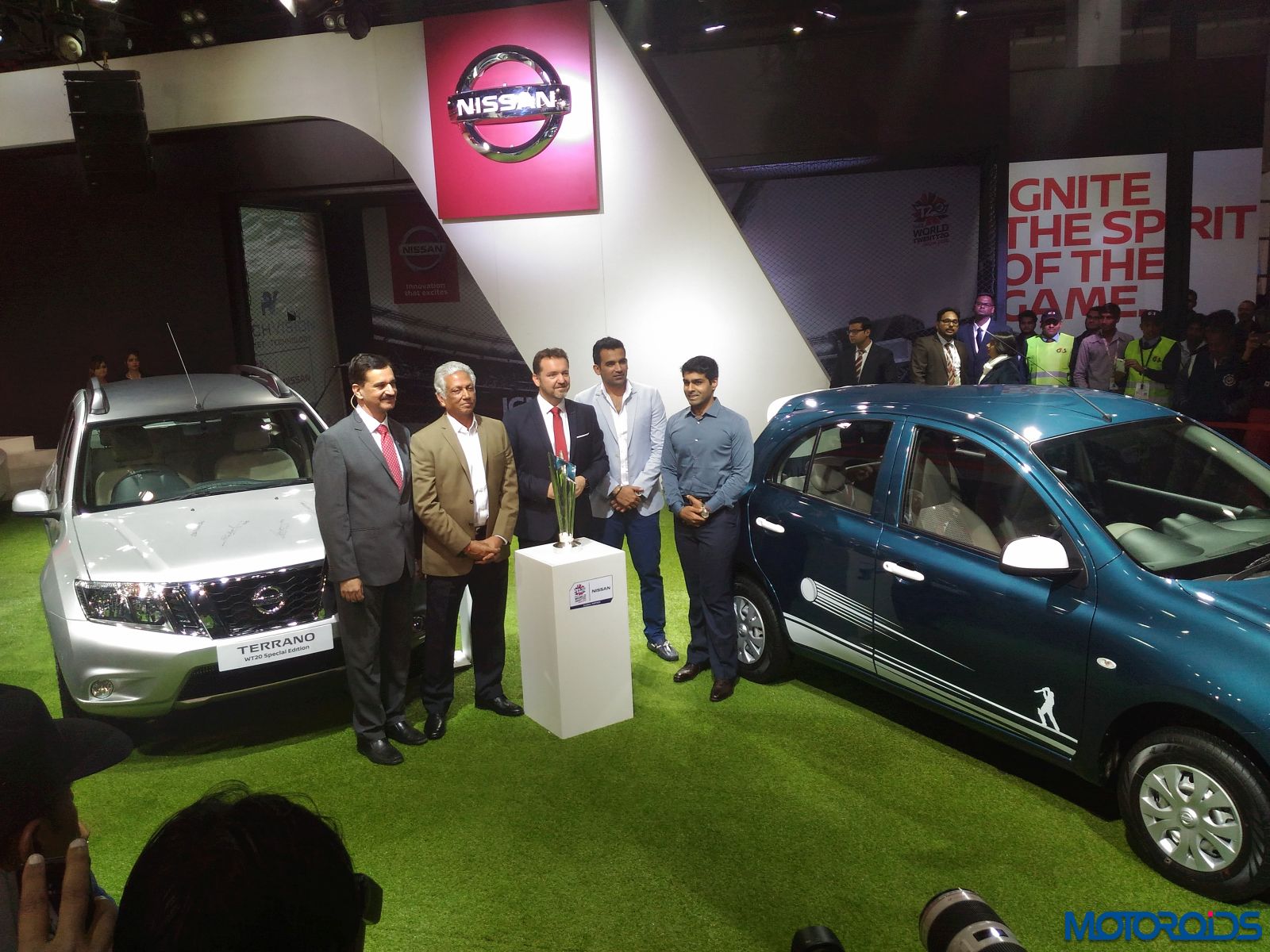 Nissan India launched two cricket-themed limited edition vehicles at the 2016 Delhi Auto Expo to celebrate the ICC World Twenty20 2016 in India. Former cricketer Mohinder Amarnath along with Zaheer Khan were present for the launch of the ICC Micra Active T20 and ICC Terrano T20 editions. The duo took part in cricketing attractions designed for fans at the stall. The event was in advance of the ICC’s eight-city trophy tour across India. 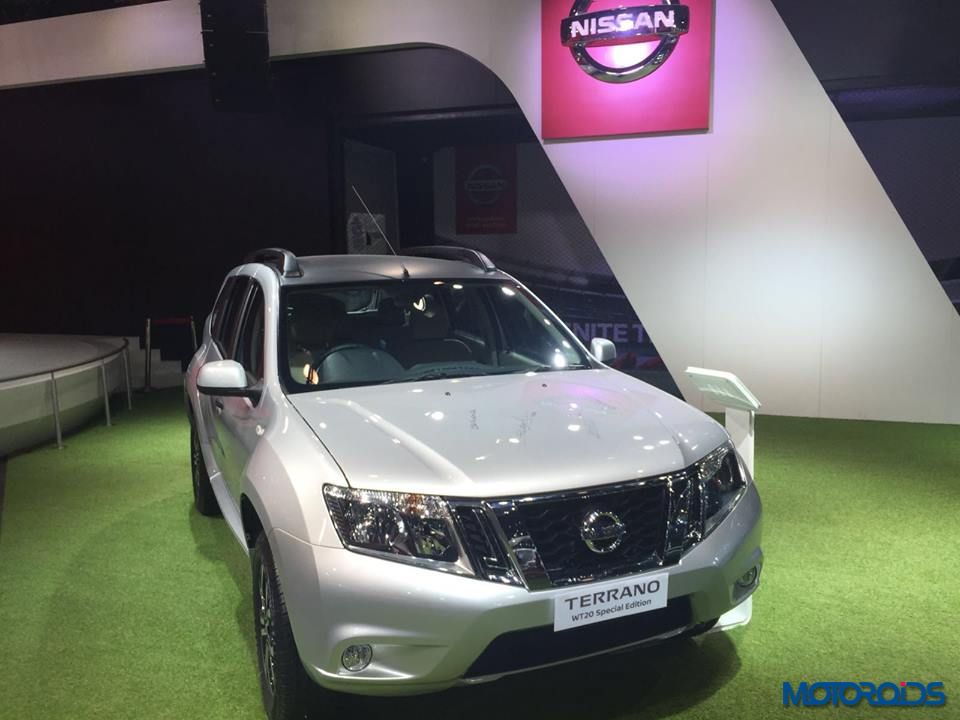 The former cricket stars joined the ICC World Twenty20 2016 trophy at the Nissan pavilion at the auto show’s inaugural day. The trophy will be on display at the Nissan stand until 9th February, giving cricket fans and auto enthusiasts a chance to get close to the trophy. Nissan has signed an eight year partnership agreement with the ICC and is sponsoring worldwide tournaments. This includes the ICC Cricket World Cup, ICC Champions Trophy and ICC World Twenty20, along with the ICC U19 Cricket World Cup tournament and ICC Women’s World Cup. 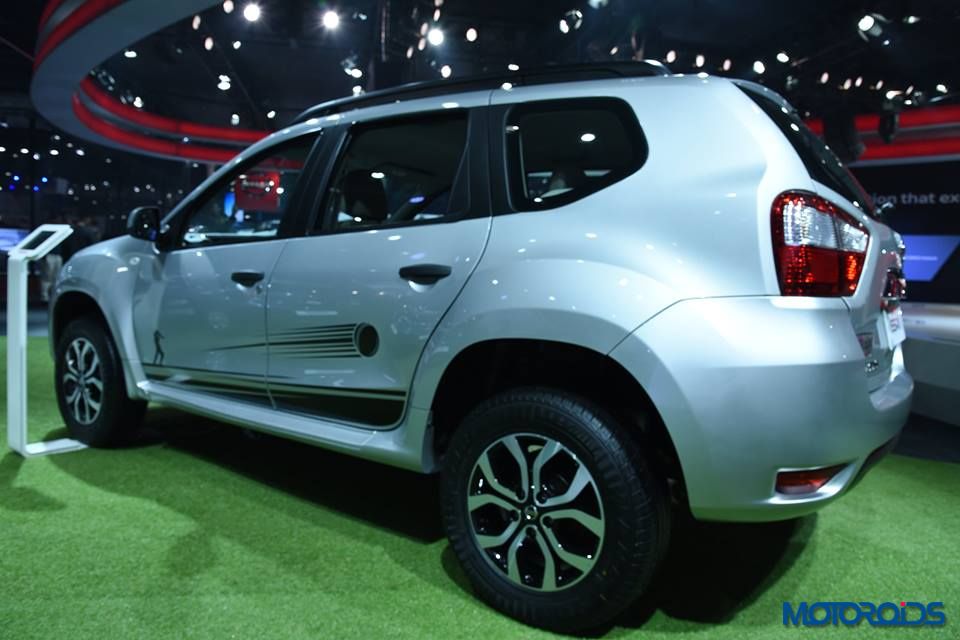 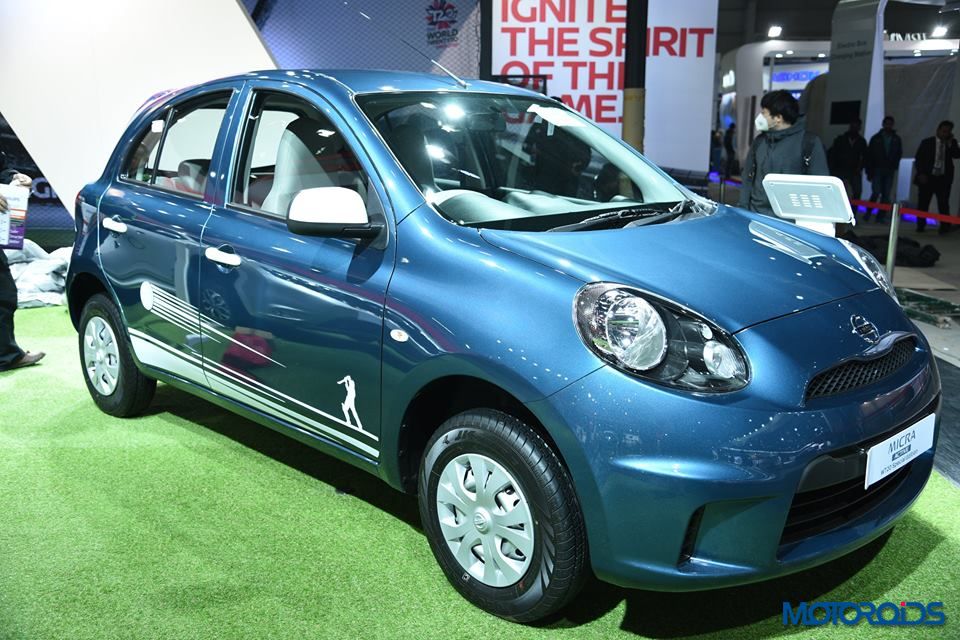 Speaking on the occasion, Arun Malhotra, Managing Director, Nissan Motor India said, “Nissan and cricket have a lot in common. Both are about pushing boundaries, inspired team-work and delivering excitement. The ICC World Twenty20 2016 tournament creates exhilaration among fans of the sport the world over. That’s the same emotion we want people to feel when they drive a Nissan.”

”The ICC’s trophy tour provides a unique opportunity for fans to get closer to cricket history in the making. To celebrate our association with the sport and as a commemorative offering for cricket buffs across the country, Nissan is launching ICC World Twenty20 limited editions of the Micra and Terrano here at the Expo,” added Malhotra.

Following is a video of the Nissan ICC WT20 Special Edition vehicles:

Here is the image gallery for the Nissan ICC WT20 Special Edition vehicles: