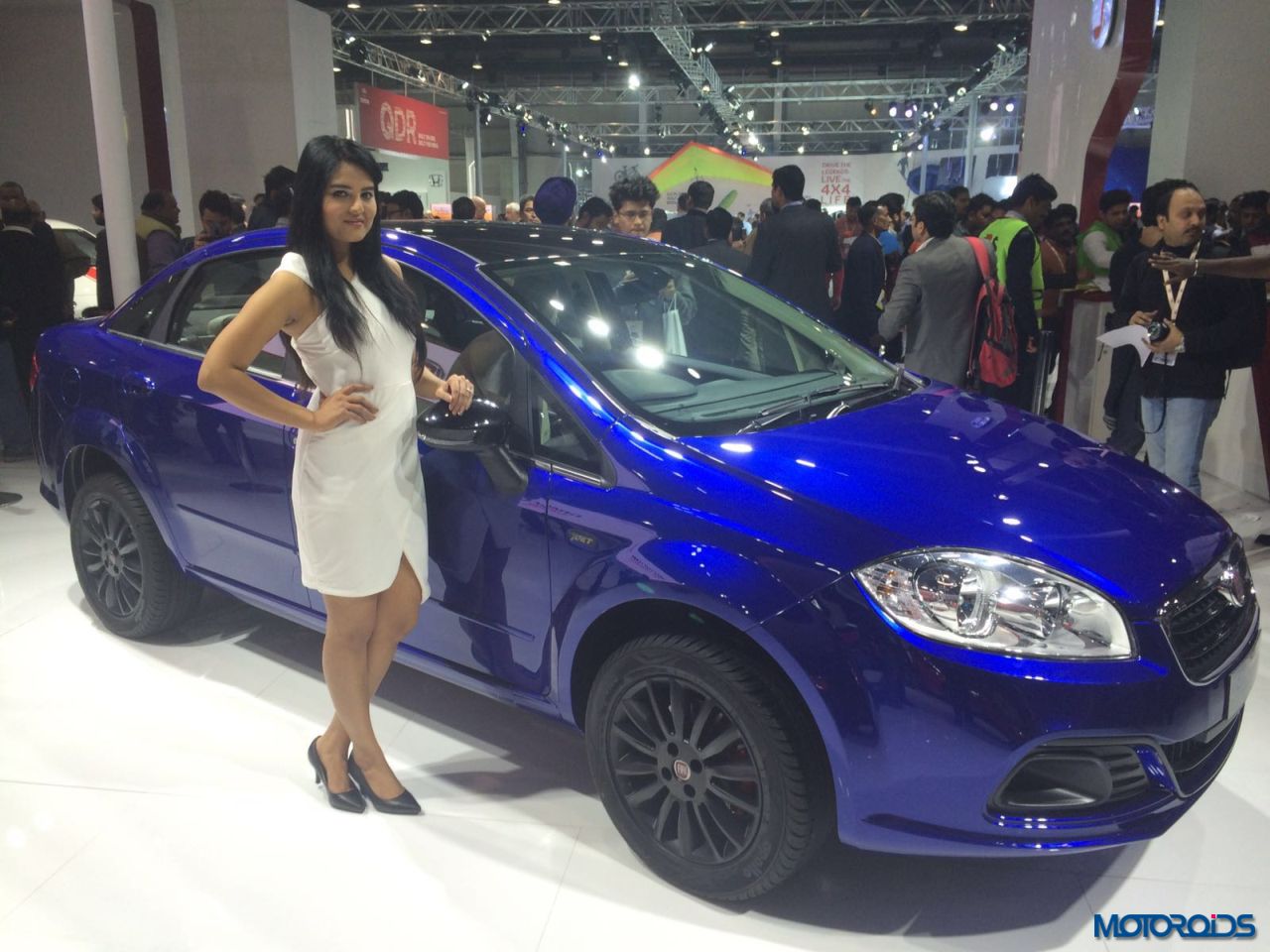 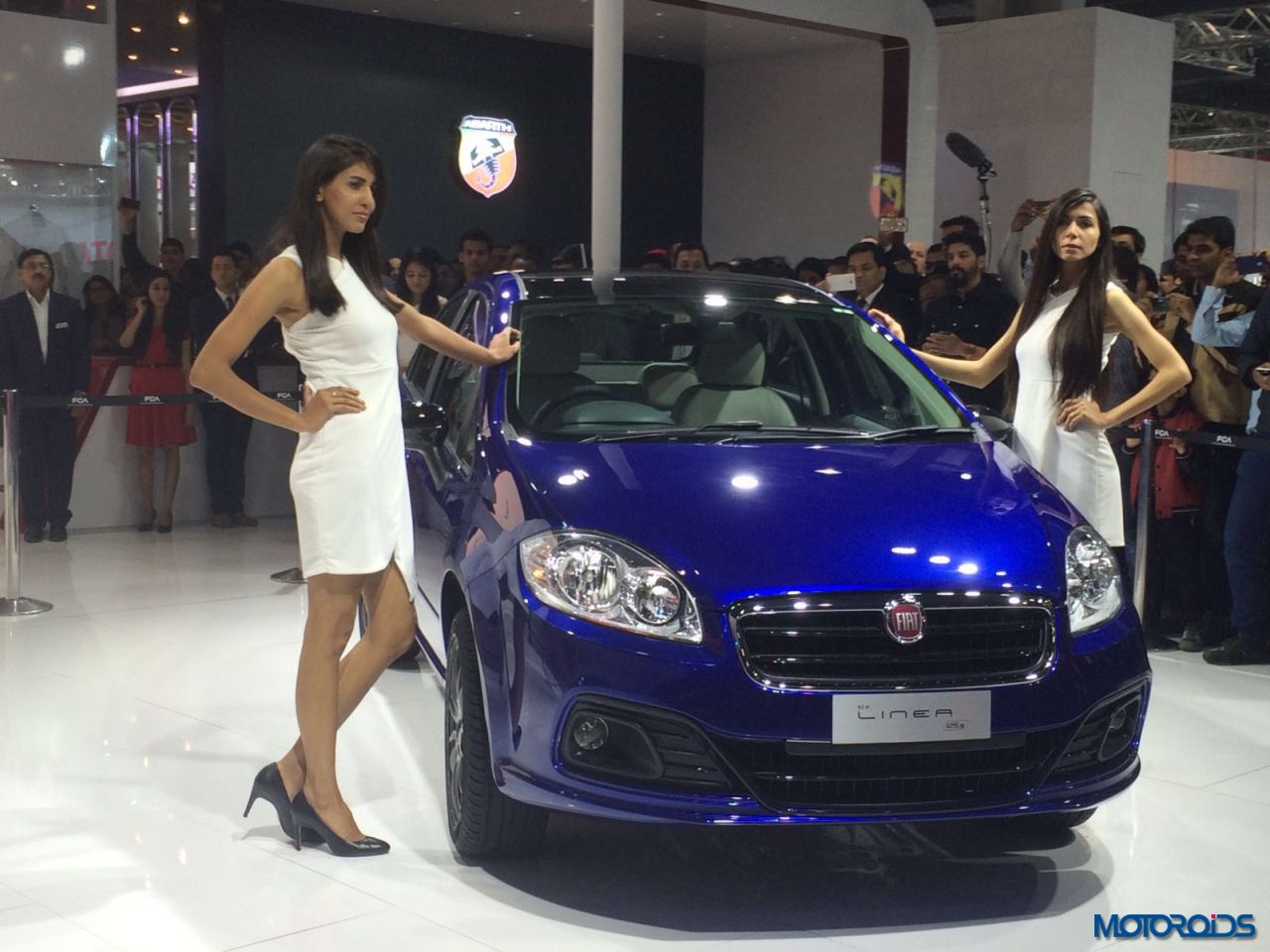 Fiat India has unveiled a more powerful version of its Linea sedan at the Expo. The Linea 125S, as the new model is christened has received a bit more punch over the stock motor along with some sprucing up on the exterior and interior to present itself as a more desirable product.

The 2016 Linea 125S is powered by the 1.4-litre turbocharged T-Jet motor that powers the stock Linea petrol. The power output on the 125S, however is bumped up marginally at 125 hp, as compared to the 114 hp dished out by the current petrol model. Peak torque has also been increased and is now rated at [email protected] rpm. Transmission duties are taken care of by a 5-speed manual gearbox. 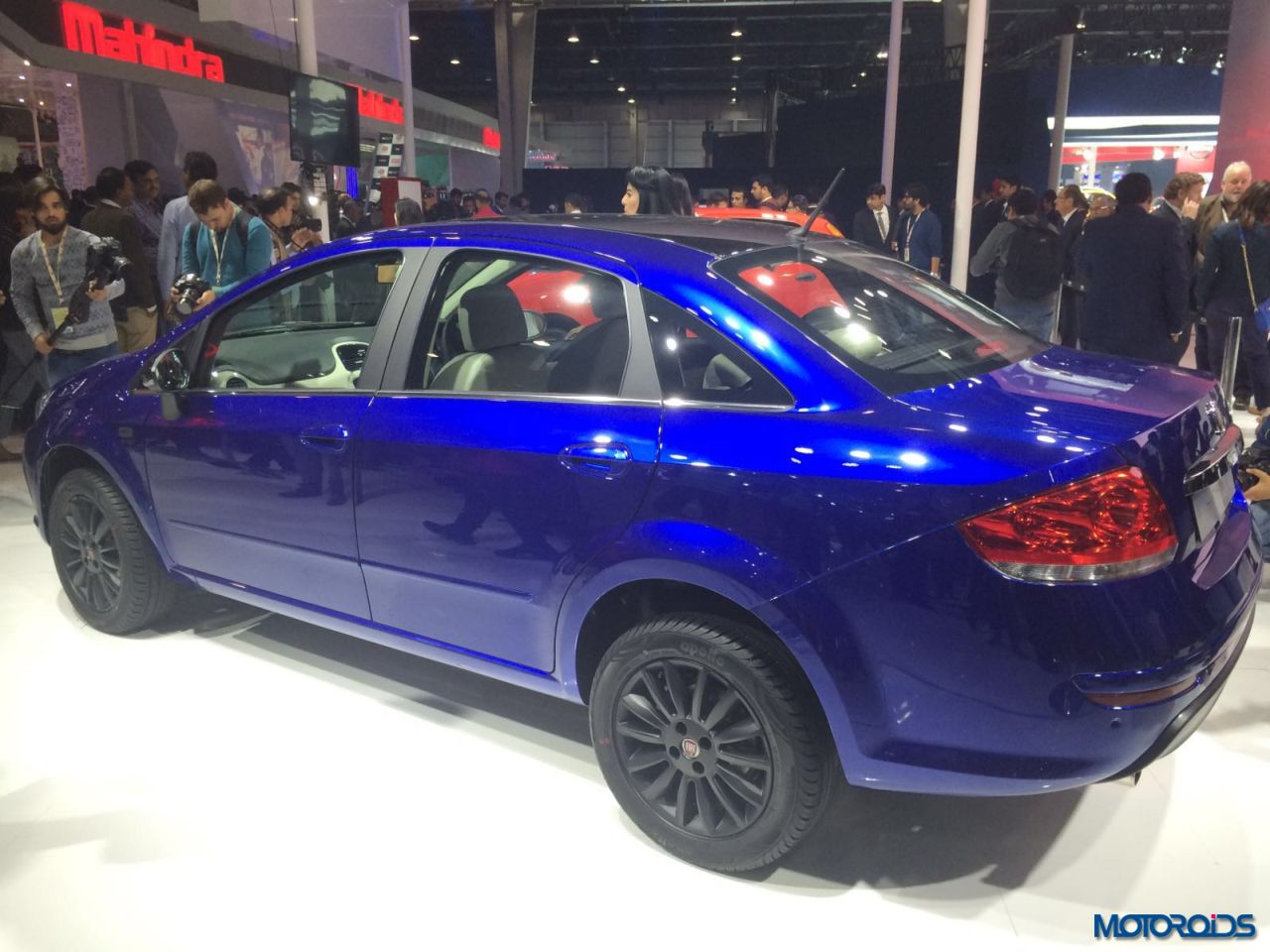 To go with its spunkier power output, Fiat India has provided the Linea 125S a spruced up exterior as well. The new car features a new blue paint along with sportier looking bumpers and black alloys. 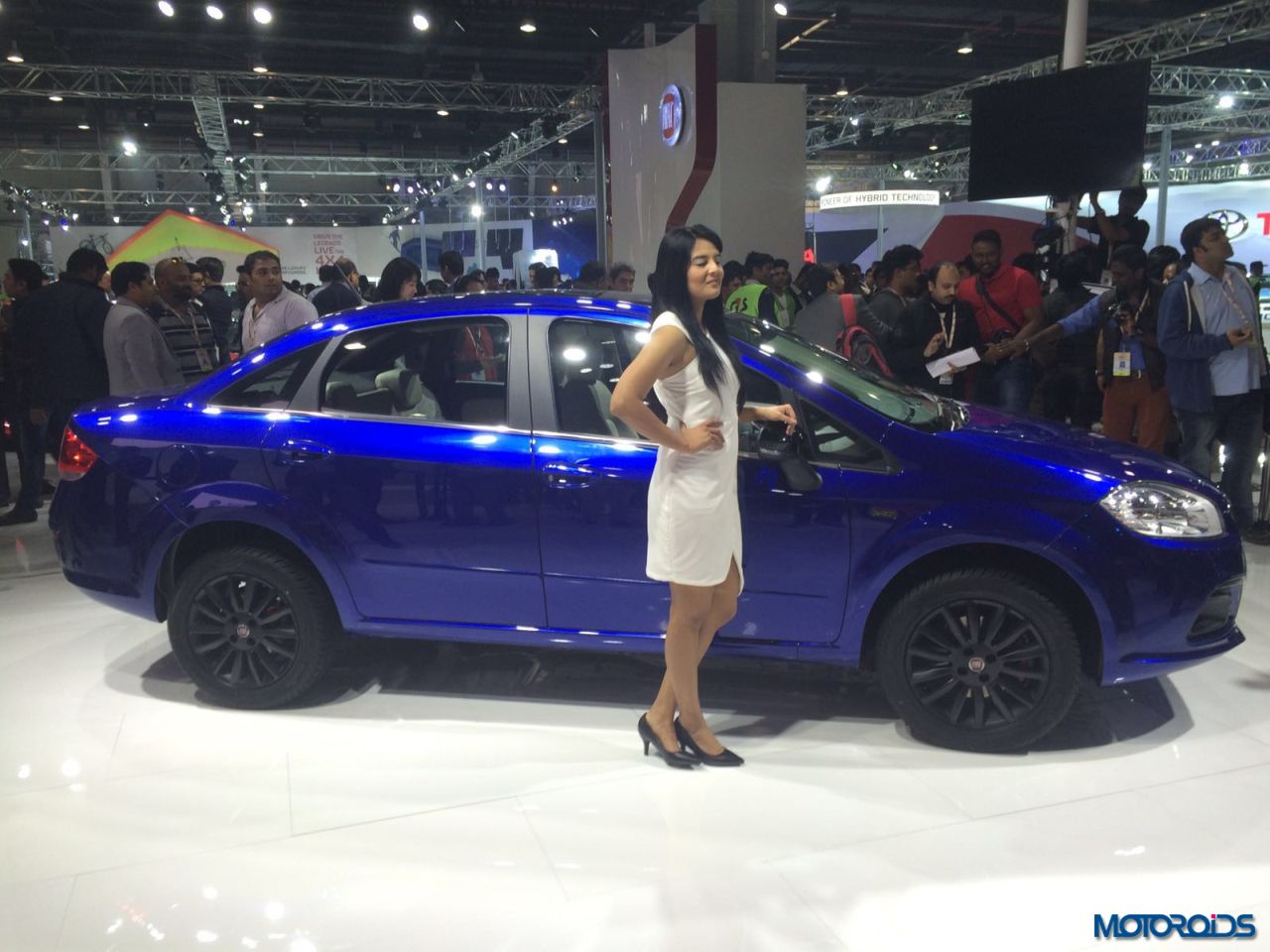 Inside the cabin, the car gets an all-black treatment along with some new features. On the centre console, the Linea 125S gets a new touch screen audio plus navigation. The car also gets cruise control to make long drives on highways easier and less stressful. The Linea 125s is also provided with a dual stage driver airbag and a passenger airbag along with ambient lighting. The car also gets rain sensing wipers, automatic headlamps, rear parking sensors and OVRM indicators.

The Fiat Linea 125S will be officially launched later in 2016

Check out the images of the new Linea below