Home Audi Audi S6 to be soon launched in India 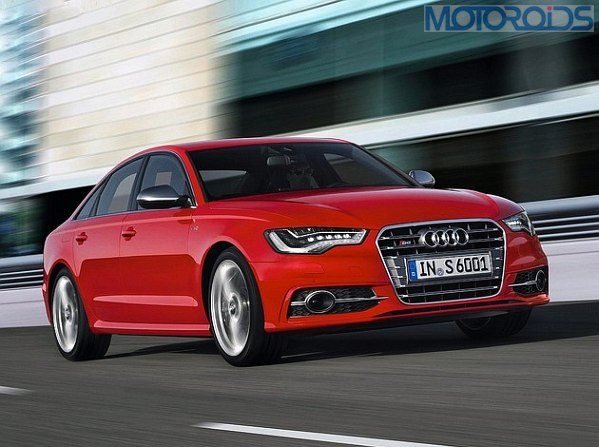 Regulars here would know that we came back with a wide grin when we recently spent a day testing the Audi S4. Now, the Indian subsidiary of the German premium car marker is surely enjoying a great time in India and is currently the highest selling car maker of the country. Audi India has been winning a lot of accolades for being pretty quick in bringing its performance cars to India and we reported in detail when Audi India recently launched the R8 V10 Plus in our car market.

It has now emerged that the Audi India intends to soon launch the Audi S6 performance sedan in our country. The S6 might be here before mid August and this news came from Michael Perschke, Head of Audi India at an event in Rajasthan recently.

The Audi S6 is basically a more performance oriented version of the A6 sedan. Powering the S6 is a 4.0 litre V8 TFSI petrol engine that has a max power output of 420 bhp and a peak torque of 550 Nm. All that torque is available lower down the rev range at 1,400 rpm and remains at the driver’s disposal till 5,300 rpm. That S6 can hit 100 kmph from standstill in merely 4.8 seconds.

The S6’s motor benefits from “Cylinder On Demand” system that boosts the fuel efficiency by deactivating four cylinders under certain conditions. The S6’s engine is mated to a 7-speed S Tronic DSG transmission.

We simply can’t wait to take the S6 out for a spin! 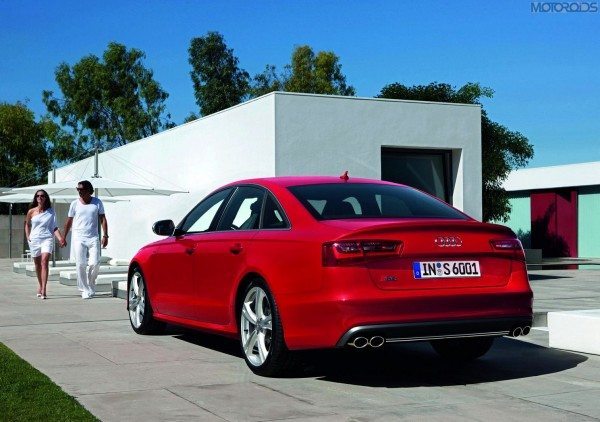 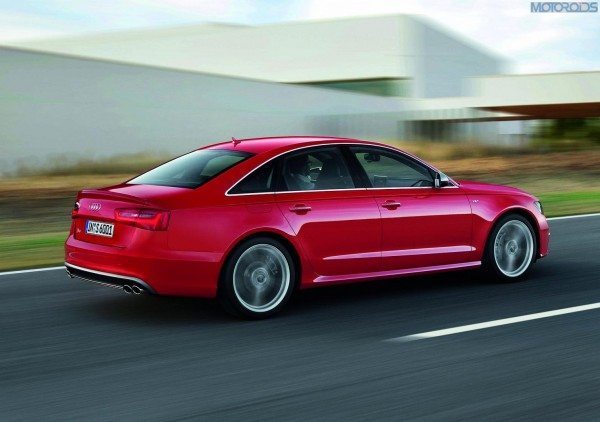 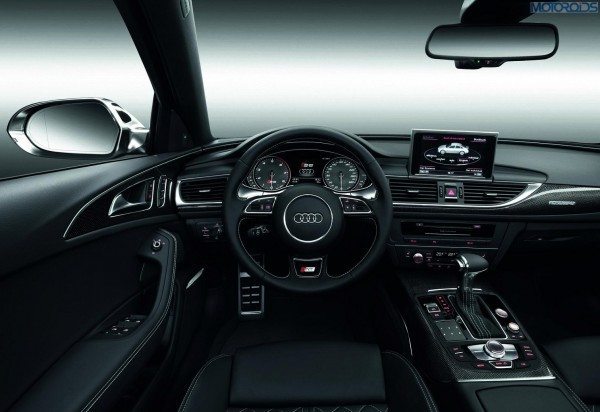