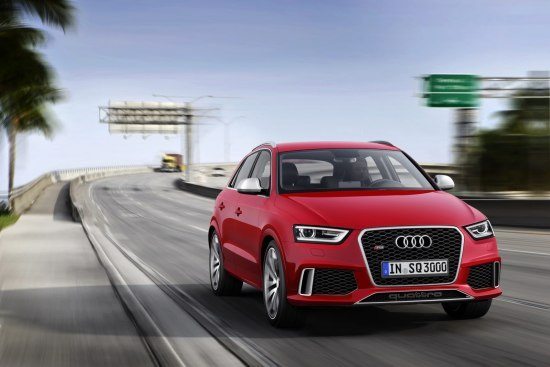 The production ready RS Q3 is very similar to the concept model that we saw at lathe Beijing auto show last year. The only changes that we can make out are alumimum trim instead of the carbon fiber trims we saw on the concept and a de-tuned, 306 hp version of the 2.5-liter turbocharged unit that powers the TT-RS and the RS3.

The 2.5 litre, inline-five cylinder engine of the Audi RS Q3 produces a peak torque figure of 420Nm (309.8 lb-ft) between 1,500 and 5,200 rpm and all the grunt is transmitted to all four wheels by Audi’s Quattro system via seven-speed S tronic dual clutch transmission. The car’s hydraulically operated and electronically controlled multi-plate clutch is located at the rear axle.

The manufacturer claims that the RS Q3 can hit the 100kmph figure from standstill in 5.5 seconds and the car has a top whack of 250 km/h (electronically limited).

Suspension upgrades include a lowered ride height (by 25mm) and a stiffer setup. The battery has been placed in the luggage compartment (for better weight distribution) and the car gets new ventilated and perforated disc brakes up front and larger discs at the rear. 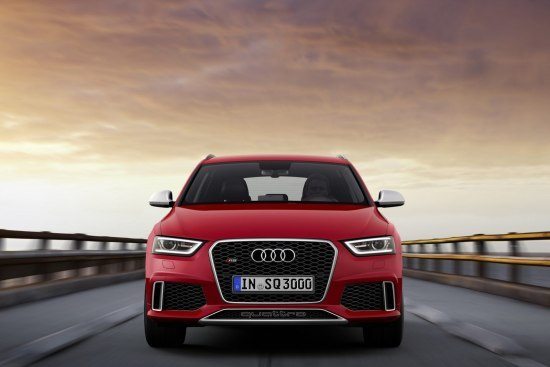 Styling changes on the outside to make the car look unlike the standard variants include exclusive 19-inch wheels (with option of 20-inchers), body accents and roof rails in matt aluminum, high-gloss black honeycomb front grille, RS front bumper, a rear diffuser with a single oval tailpipe and a roof spoiler. 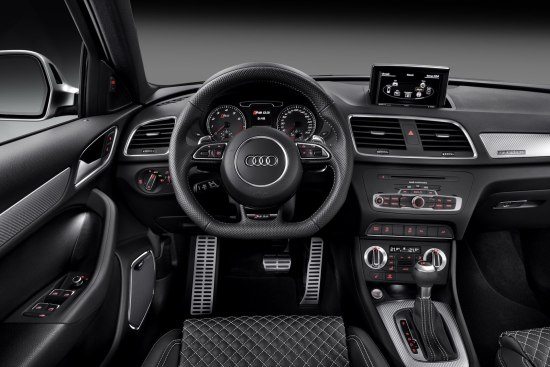 On the inside, the car comes with specially made sport seats upholstered in black Alcantara and leather, option of diamond stitching, a revised instrument cluster, a flat –bottom steering wheel and plenty of aluminum trims and parts.

Deliveries of the new car are expected to begin this fall, with German prices starting at €54,600. 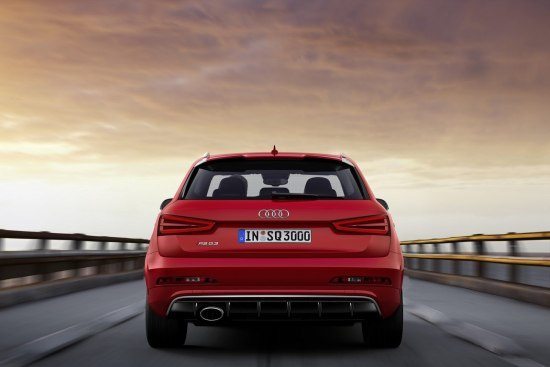