German carmaker, Audi, has been teasing us for almost 2 years, by testing the Q8 SUV on Indian roads. However, according to our sources, Audi dealers have finally started accepting bookings for the Q8. The car is expected to launch in the Indian market in the next few weeks, while the deliveries are expected to commence by the end of December this year or early next year. The Audi Q8 is one of the biggest cars in Audi’s lineup and it is expected to take on the BMW X6, and the Range Rover Sport. Prices for the Audi Q8 are expected to start from INR 1.1 Crore (ex-showroom, India) for the base variant and go up to INR 1.3 Crore (ex-showroom, India) for the top variant. 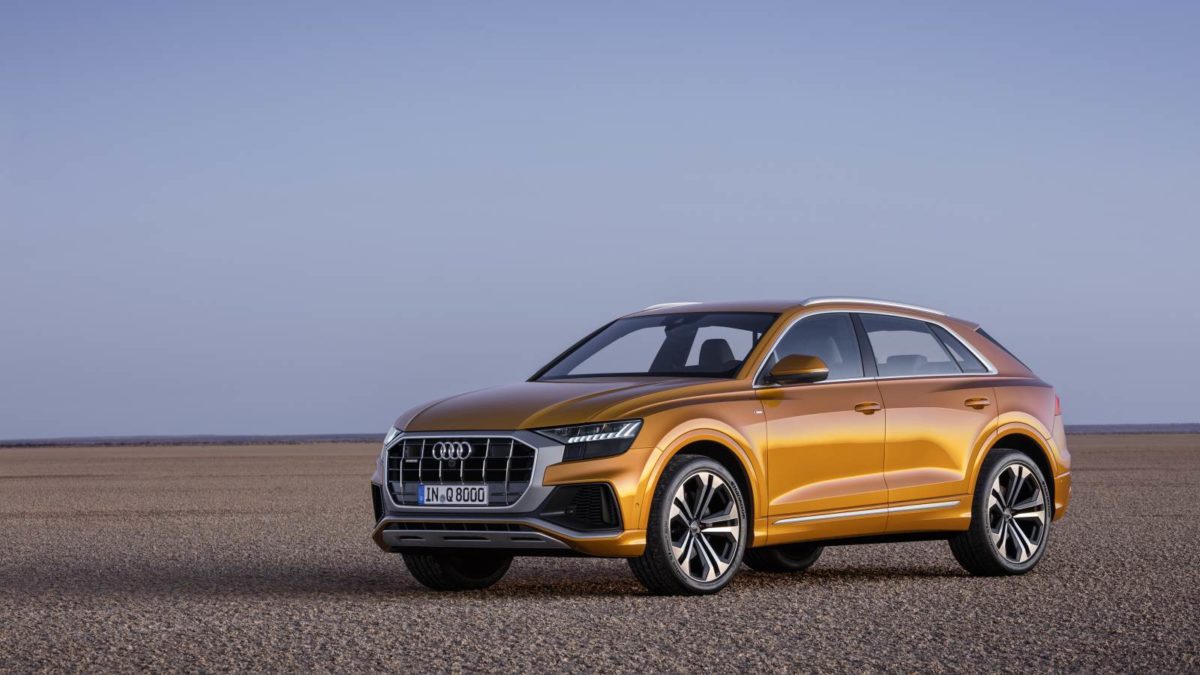 Talking about the car, the Audi Q8 was first unveiled as a concept car at the 2017 Geneva Motor Show, after which Audi unveiled the production version in June 2018, However, despite unveiling the car globally, Audi didn’t announce any plans of launching this car in India until now. In terms of design, the Audi Q8 is quite similar to its concept avatar, which is why this car looks quite futuristic and sporty at the same time. The Q8 is actually a 4-door coupe with a SUVish stance that can seat as many as 5 people quite comfortable, thanks to its huge and spacious interior. In terms of features, the car is expected to come equipped with Adaptive Air Sport Suspension, HD Matrix LED headlights with dynamic front and rear indicators, Twin touch screens with advanced Multi-media controls, heated front leather sports seats and a set of 21-inch alloy wheels. 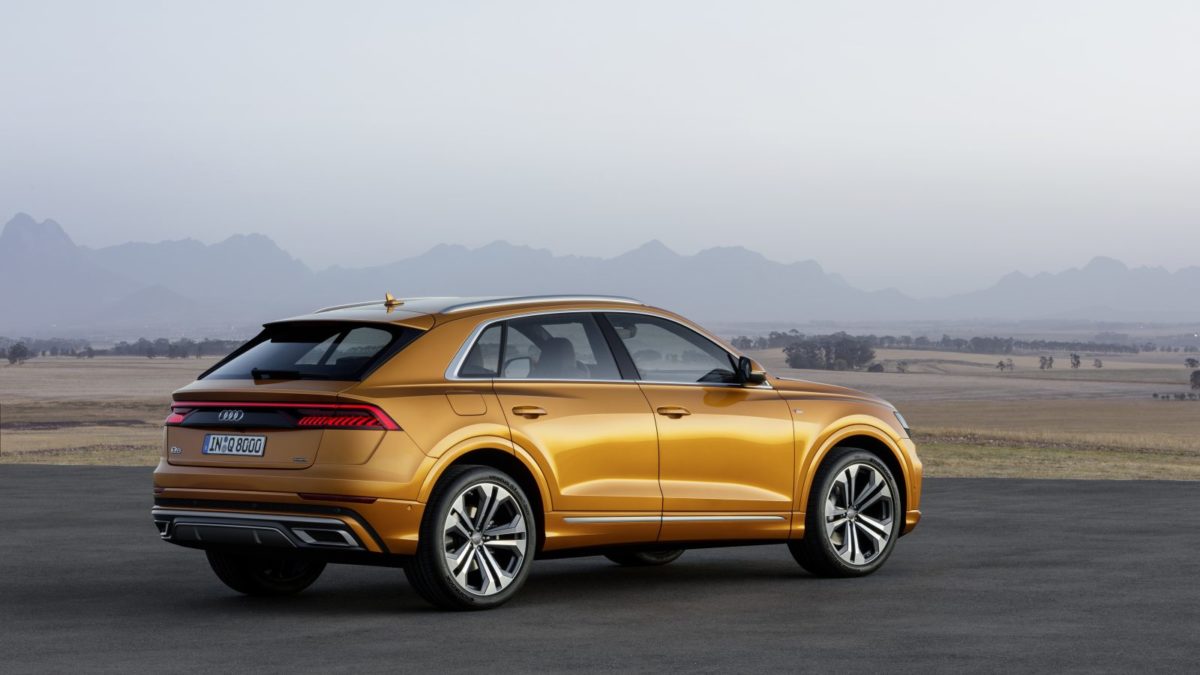 Mechanically, the car is expected to be fitted with a 3.0-litre TDI diesel engine that generates 286 PS of power and 600 Nm of peak torque. This engine would then be paired with 8-speed Tiptronic transmission, which would be enough to propel the large SUV from 0 to 100 kmph in just 6.3 seconds and provide a top speed of 232 kmph. Petrol-powered variants could be fitted with a new mild hybrid technology (MHEV), that will include a lithium-ion battery and a belt alternator starter (BAS) in a 48-volt primary electrical system for improved mileage and lower emissions.