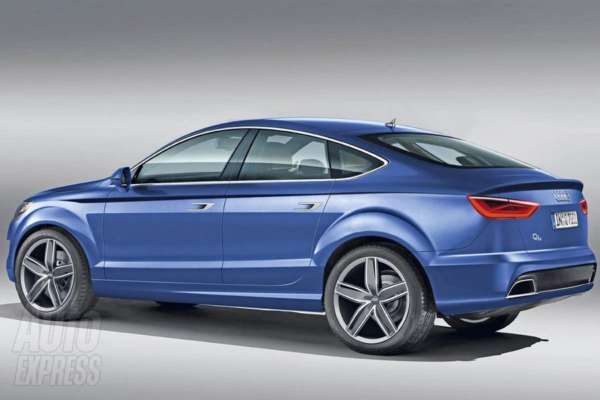 That the Ingolstadt based German premium car maker Audi is busy with the development of a new range of crossovers is well known fact. These crossovers will plug in all the gaps that exist in the car maker’s current crossover line up.

The BMW X6, which is the first ever coupe crossover, has been bringing in large no. of sales to the Bavarian car maker and we reported in detail when it emerged that Audi is busy developing the new Audi Q6 to rival the X6. The Q6 will also compete with the upcoming Mercedes Benz MLC.

The upcoming Audi Q6 will be positioned between the Q5 and the Q7 and will be a strict five seater. There is a section of industry watchers that say that the Q6 might be underpinned by the Q5’s platform. There also is another section which says that the car might use next gen Q7’s platform.

The next gen Q7 will be underpinned by a new platform that would enable the car to be as much as 300kgs lighter than the outgoing model. This will be due to extensive use of aluminium and high tensile steel.

The Q6 will also borrow the famous Quattro four wheel drive system from the existing crossovers and is expected to get a set of engines that will consist of 2.0-liter TFSI petrol for base model, 3.0-liter V6 TDI diesel and TFSI petrol engines for high end models.

It may be noted that the BMW X6 has been selling in great numbers and the manufacturer of the world’s first coupe crossover sells around 50,000 units of thr X6 per annum. It is hence no surprise that both Audi and Mercedes, the chief rivals of BMW, too want to grab a chunk of sales coming from this fast developing coupe crossover segment. 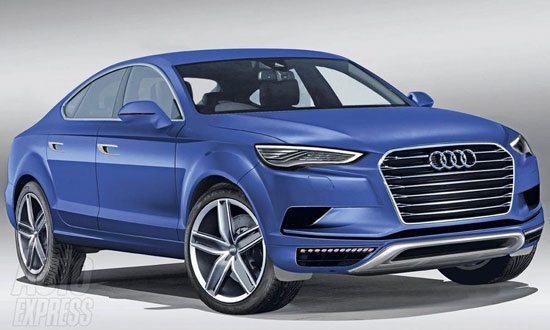