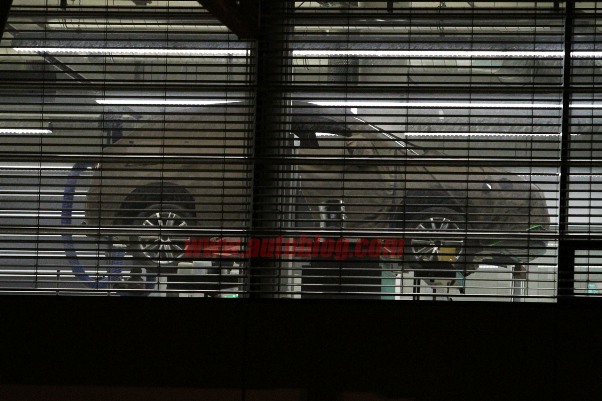 We all know what enormous success the Q7 has been for Audi internationally, and in India as well. The Q5, which was a smaller offering to take on the X3 has been received well too across the world. As the next step, Audi has been working towards readying a fitting competitor for the BMW X1 and the recently launched Land Rover Evoque (LRX concept). The Q3, as the car is known, has never been spotted though, until now that is.

Autoscoop.biz have managed to snap the Q3 through a factory window. The Q3 is expected to be production ready in 2011. The car should hit the European streets in mid-2011.

While the images aren’t very clear to comment on the design of the car, we know for a fact that this new Audi SUV will borrow its design cues from the Audi Cross Coupe Quattro Concept which debuted at the 2007 Shanghai Motor show.

Here are some pictures of the concept. 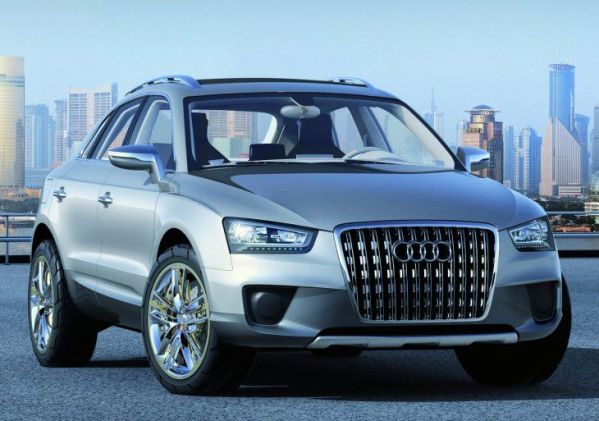 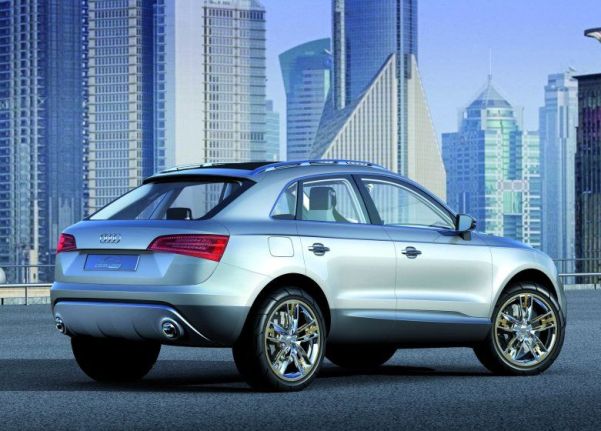 Engine options are expected to be a 2.0-litre TFSI, 203hp petrol, a 3.0-litre 241PS TDI diesel and hopefully a 3.0-litre 338PS supercharged V8.
The car will be first produced from Seat (another VW group company) Martorell factory and 80,000 units will be produced for the first year.