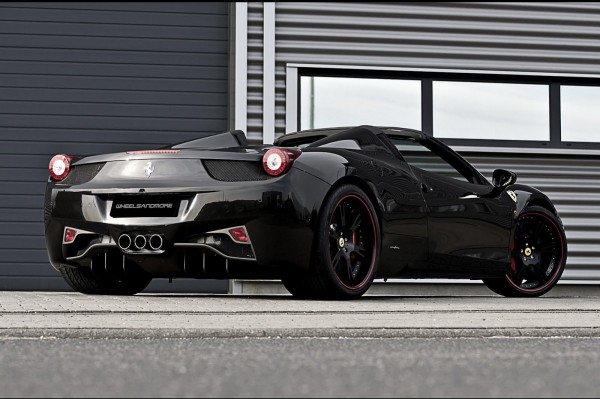 Forced induction seems to be trend to be followed when it comes to performance vehicles and now one of the best cars in the world seems to be going down the turbocharged road. The performance and economy gains of a turbocharged motor might be obvious, however it lacks the character of a proper fire breathing, free revving, naturally aspirated V8. Folks who follow Formula Uno would nod their heads in agreement. 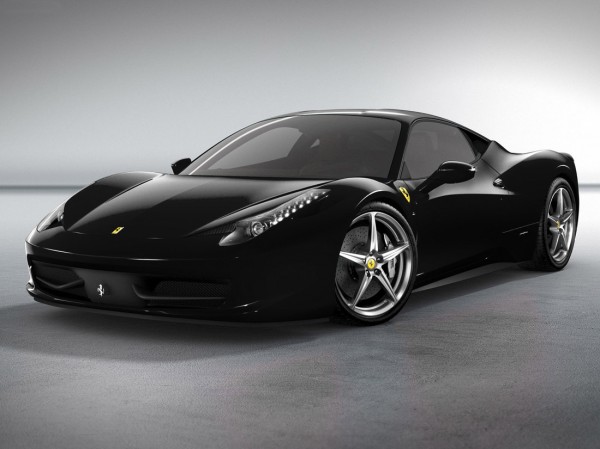 According to ‘CAR’, they have learnt that the Ferrari 458 Italia is about to receive a heart transplant at sometime in 2015 in the form of a turbocharged motor which could be a 3.8 litre V8 from the California T. This new version is dubbed the 458M by Maranello insiders.

This new 3855cc block could be slotted in the middle of the chassis, spitting out an insider indicated 670bhp, which should be enough to shrink the ‘Nurburgring’ to the size of ‘Donington Park’. In addition the new engine will also be peppered with some ‘Ferrari’ pixie dust to keep the sound levels up and mute the noise associated with a turbo. 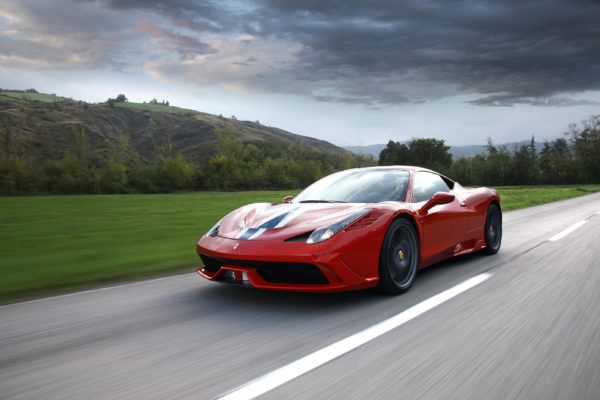 This very engine in a California limits torque from the twin turbo in lower gears, encouraging the driver to rev it up to the 7500rpm redline, however in higher gears on the motorway, extra torque is delivered to make overtaking a simple affair.
Rest assured all the technical advancements Ferrari will make till that point will be carried into this new ‘458 Italia’ and the LaFerrari is reminiscent of that.