Google and Apple took the battle from mobile phones to cars as both companies introduced their car software platforms last month.

But German manufacturer, Audi, has not been biased towards either of them. Audi is bringing the Google Android Auto and Apple CarPlay software platforms into cars. Major functions will be integrated into the Audi Multi Media Interface (MMI) in the future. 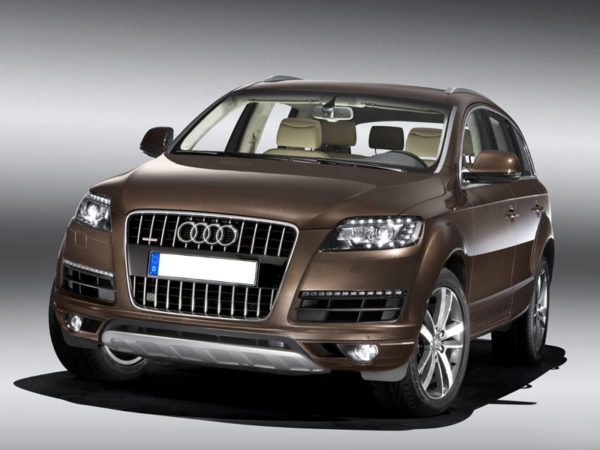 Expressing his views on the integration of these platforms into the vehicles, Prof. Dr. Ulrich Hackenberg, Board Member for Technical Development at AUDI AG said, “Our customers want to be ‘always on’ and use the services they know from their smartphones in cars as well.” Dr. Hackenberg further added, “In this regard, we are working closely with leading companies like Google and Apple. In the future, customers will be able to use the functions available to them on their smartphones via the operating systems in their cars as well.”

Speaking about the aim of using these platforms in Audi cars, Dr. Hackenberg continued, “User friendliness and low distraction are important parameters for integrating these functions. Data security also plays a vital role. We are separating the vehicle-related functions from the infotainment features, thereby securing the data against unauthorised access. The customer has to give express consent for the use of data generated in the vehicle.”

Audi is the only premium automotive manufacturer to be a founding member of the Google Open Automotive Alliance (OAA). The cooperation launched in early 2014 aimed at the goal of integrating the Android platform and its apps into cars under the “Android Auto” banner. Initial results are already available in the form of services such as navigation via Google Maps and the streaming service Google Play Music. 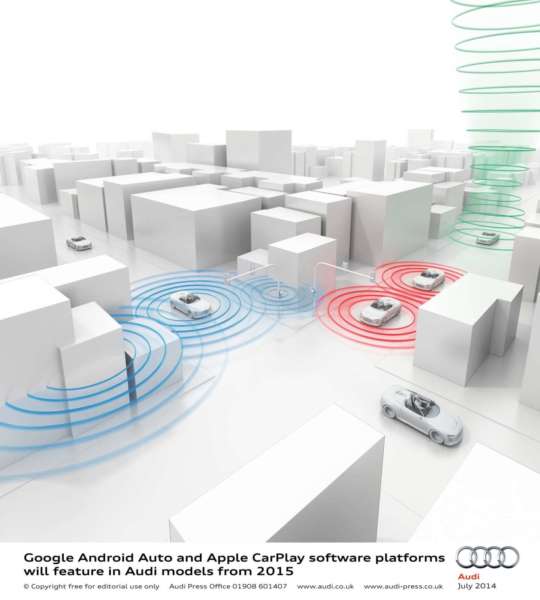 Integration of Apple’s CarPlay is also taking place through intensive dialogue between the Audi development lab in Silicon Valley and Apple.

This close cooperation enables optimum integration of the two most widespread smartphone platforms into the Audi MMI. Customers will be able to choose at any time which of these platforms they wish to use in their cars.

Now, we wish other manufacturers also follow the same strategy letting their customers choose which platform to be used.