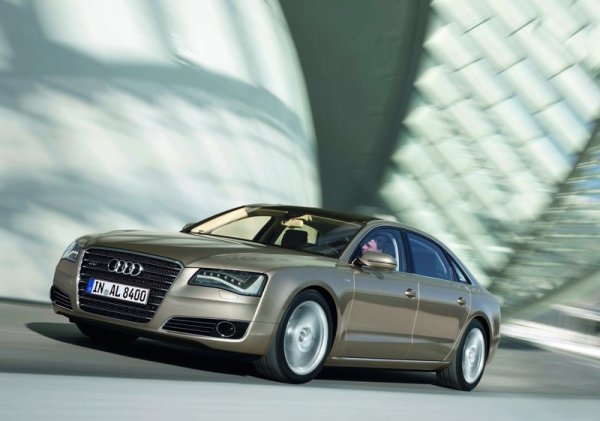 Audi India will introduce the new Audi A8 to the Indian market on 10th of January. The BMW 7-series and Mercedes S-class competitor has always been a tech fest on wheels and has held its own even in the formidable company of its compatriots. In its newest avatar, the A8 takes the tech bonanza to an entirely new level.