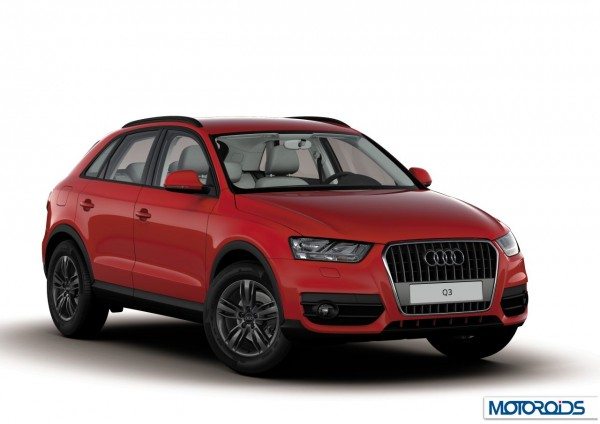 Audi India inaugurated new showrooms in Karnal and Vadodara in the month of October and will open two more showrooms in the month of November. The Audi Autumn Collection featuring new engines and exciting new features, introduced to celebrate the festive season was well received across India. Audi continues to be the leading luxury car brand in India and also the market leader in the luxury SUV segment and the sports car segment.

“With this remarkable performance in the month of October, we have moved within striking distance of our goal, of becoming the first luxury car manufacturer in India to cross sales of 10,000 units in a calendar year. Surpassing our targets month after month in a demanding economic environment bears testimony to the products, dealer partners and the team we have but most importantly this success is due to the strength of the brand and the equity it enjoys among auto enthusiasts and customers alike” said Mr. Joe King, Head, Audi India.