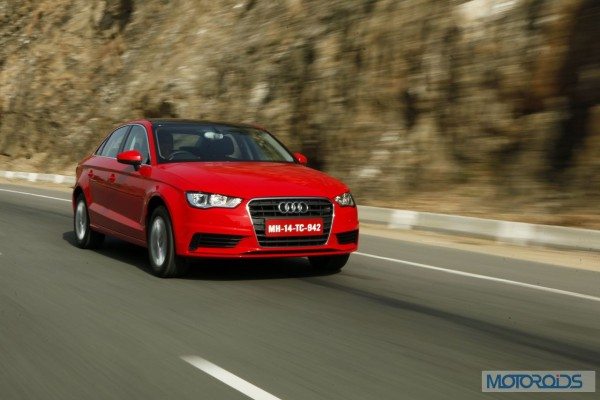 At a time when automakers are drilling automatic technology even into entry-level cars like the recently launched Nano, Audi India is contemplating arming their A3 and the upcoming new A4 sedan with a stick shifter. Hoping to replicate the Q3 manual’s success, which has been so popular that although it has been almost a year and a half since launch, the baby SUV with a manual gearbox still commands a waiting period. The demand for the manual Q3 variant is such, Audi has already exhausted all allocated units for India this year. 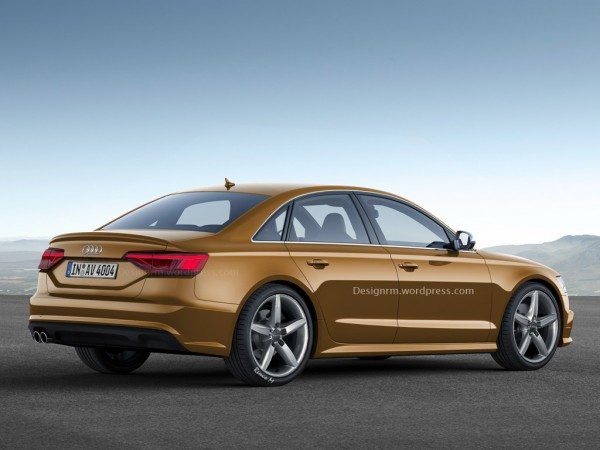 Audi’s strategy to equip the Q3 with a manual transmission was to fend off competition from entry-level compact cars made by rivals Mercedes and BMW, as it costs nearly 3 lakh less than the automatic version. In all probability, if launched with a manual option, both the A3 & A4 sedans will share the MQ 350 manual transmission unit with the Q3 and aim to appease potential customers who enjoy driving and like the control to be in their own hands. Audi India’s head, Joe King has also clarified that they have no plans of launching an entry-level premium hatchback to counter the BMW 1-Series and Merc’s A-Class. On the other hand, Mercedes Benz and Volvo Cars India say they have no plans of launching manual cars and think such a move is “retrograde” in a market where 99% of luxury vehicles are automatic.