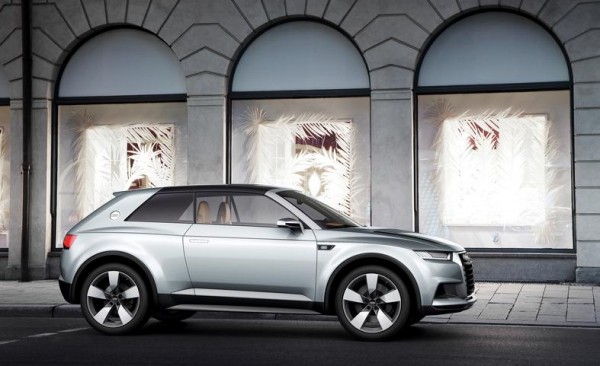 Audi seems to have unintentionally revealed the names of some of its products from its future line up. The names used in the title of this post – Audi SQ2, SQ4, Q9 and f-tron, have all been revealed from recent trademark registrations and applications by Audi. While one would instantly tend to think that those are the names of future Audi products, it’s quite possible that the company has filed trademark applications to solely protect its intellectual property rights from copycats.

We are particularly interested by the name Q9, which suggests that Audi plans to make a big SUV, bigger than the Q7, as if the Q7 itself isn’t monstrously huge enough! What are they trying to build? A battle tank to accommodate 50 soldiers!?

Among the most interesting other names in the list is SQ2. The name suggests a go-faster version of a compact SUV, which most likely will be positioned below the top-selling Q3. Possibly previewed by the 2012 Crosslane Coupe’ in 2012, the new compact SUV will likely work towards democratizing brand Audi even further. So while the ultra compact Q2 SUV hasn’t taken shape yet, Audi is already gearing up to create a performance version. What’s next, an RSQ0? 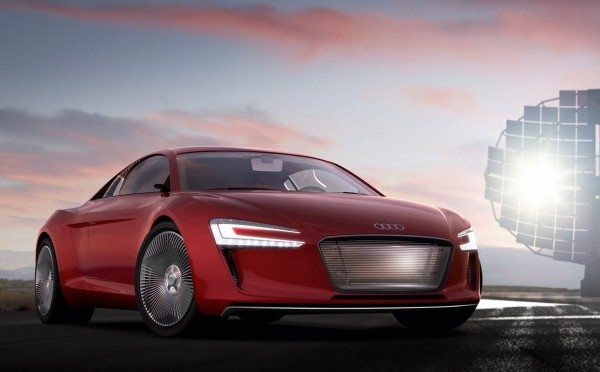 Finally, you also have the “SQ4”, which will be a performance variant of Q4 – a sporty SUV meant to take on the stylish Land Rover Evoque. Finally, the f-tron, on the lines of the e-tron suggests a new car, which may well be powered by the next generation fuel cell technology. The new car may well be the company’s performance and technology showcase, and the flagship brand to exhibit the Ingolstadt based manufacturer’s prowess.